Everything about writer/director Rob Jabbaz’s feature debut reads like another formulaic zombie or outbreak nightmare that has grown all too familiar in the aftermath of our current pandemic. It’s clear from away that The Sadness isn’t going to be your typical viral horror film.

With transgressive extreme horror ‘The Sadness’ goes for the kill

Jabbaz maintains a death grip on the current situation, offering a rage-filled manifesto that attempts to break every cinematic taboo while simultaneously testing your gag reflex. It’s a high-octane, aggressive form of transgressive horror. At first glance, the Sadness should appear and sound familiar. Taiwanese residents and the authorities mostly ignored the outbreak, soon returning to their normal routines. A talk show host dismisses his guest’s medical professional’s concerns about a new viral mutation that causes rabid-like symptoms in afflicted people. On a quiet, unassuming morning, background noise exposes lovers Kat (Regina Lei) and Jim (Berant Zhu). However, once Jim has dropped Kat off at work, it becomes a battle to reunite them as the mutation spreads like wildfire and the city slips into depravity. Nothing can prepare you for the ensuing raging craziness. Jabbaz doesn’t spare any time in releasing the grotesque nightmare. The infected shatters a quiet breakfast service at a neighborhood diner, causing blood to pour and sizzling grease to melt skin. The horrifying bloodshed is just a prelude to this exceptionally heinous pandemic. More than just imitating rabies, the virus suppresses the id, causing those who are infected to succumb to their deepest desires. The emphasis is on dark; every taboo is addressed here. Anything that may happen will happen, and it will happen in the most distressing manner possible. Jabbaz gradually increases the danger and depravity, pushing the bounds of taste at every turn. The story gives us just enough information on Kat and Jim to have us root for them to make it through their perilous journey through limb and corpse-strewn streets alive.

The Sadness, on the other hand, doesn’t have much time for character development or depth as it rushes from set piece to set piece. Against the noisy, morally corrupted infected they encounter, the mild-mannered couple often gets lost and overshadowed. “Everything has to be politicized,” a doctor laments as he informs Kat that no one trusts doctors any longer. The Sadness is a blistering condemnation, and it’s a rare stop in the utter mayhem that makes it very evident that Jabbaz isn’t seeking to shock for the sake of shock. It depicts a society breakdown at its most abysmal level. It’s not simply the blood-splattered tragedies that serve as a warning; it’s also the rapidity with which they occur. Jabbaz’s self-assured, audacious debut is fueled by uncontrolled rage. Once the end credits roll, the title emotion kicks in, finally offering a respite from the brutality and leaving you with a more withering image of civilization. The Sadness will put you through your paces—trigger warnings for rape, necrophilia, and more abound—but there’s a reason to the madness. The director uses blunt force trauma to deliver his message, breaking all the laws in the process. It’s a ruthless anthem that grips you and drives you to stare into the void, daring you to look away. 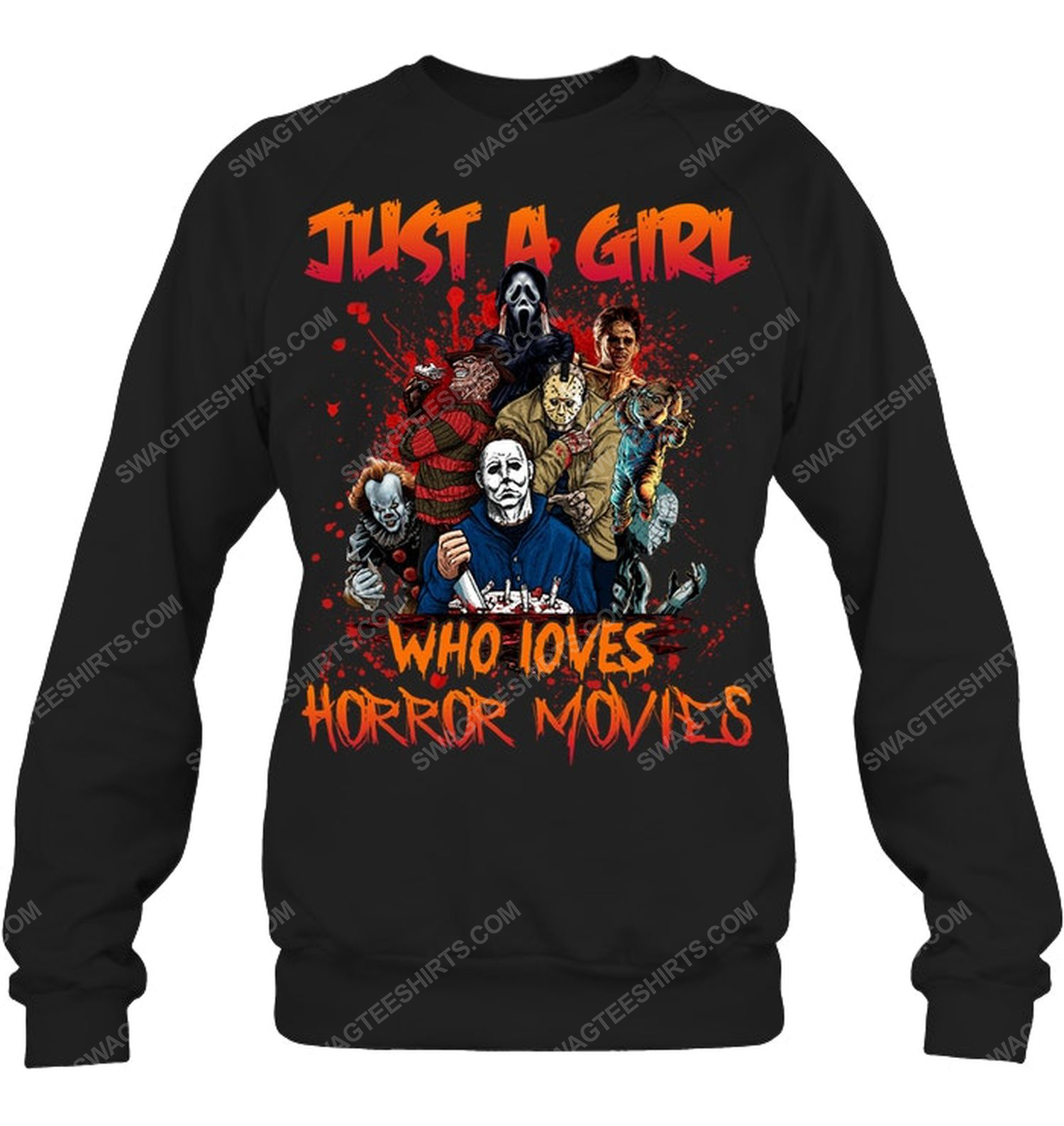