This seems like a depressing way to end the first season of American Horror Stories, especially after episodes like “Feral” and “BA’AL,” which were both encouraging and innovative. “Game Over” retreads old ground and rides on familiarity and nostalgia, but it’s also an episode that’s critical of these crutches and effectively dissects audiences’ relationships with their beloved horror icons. There are now so many “Horror Experiences” based on famous franchises like Stranger Things or The Walking Dead that an episode for American Horror Story involving a similiar encounter makes a lot of sense. One of “Game Over’s” biggest assets is that it allegedly begins as an American Horror Story haunted house adventure. The audience is treated to a slew of familiar and frightening characters that serve as a greatest hits from American Horror Story’s history as they passively follow two enthusiastic, though clueless, fans. It’s a straightforward framework that essentially provides what it promises, but it succeeds as a fun walk down memory lane that feels like a Murder House escape room or video game should feel like.

For die-hard fans of the show, it’s a delightful notion that would have been a more exciting way to kick off the season than the more self-serious approach adopted with the series’ earlier Murder House trip. “Game Over” is set in a meta universe in which American Horror Story is a legitimate show with a devoted following. Overly horny murder freaks are nothing new for American Horror Story, but this time they’re people who namedrop AHS psychos, cosplay as Tate Langdon, and passionately defend AHS: Roanoke’s redeeming features. They’re the kind of people who might enjoy “Game Over” from American Horror Stories. During the episode’s cold open, there’s a lot of energy, but things start to fly off the rails when “Game Over” tosses more famous serial killers into the mix. Just when it seems like everything has gone too far and the episode has lost its purpose, it wonderfully pulls back the curtain with a mix of encouragement and withering critique. “Game Over” turns its focus from ardent American Horror Story fans to irritated critics in order to convey a crucial message: there must be a reason to return to the past. Jaws and its many diminishing returns sequels are particularly mentioned in “Game Over” as proof that returning to a familiar environment while still being scary isn’t enough.

American Horror Stories enjoys returning to its established creepiness, but it frequently becomes so engrossed in the process that the reason for it is lost. This appears to be a serious question that the show has struggled to answer this season. Rory (Nicolas Bechtel) would chastise “Rubber(wo)man” for being lazy fan service, but “Game Over” strives hard to avoid these empty stereotypes and give a rewarding love letter to American Horror Story that feels provoking and deliberate rather than lazy. The meta commentary that “Game Over” participates in between American Horror Story and its fandom is fantastic, but Michelle (Mercedes Mason) and Rory’s complex relationship stumbles. The game development angle, which is at the heart of it all, is also rather lackluster and feels out of date. Michelle’s inability to comprehend American Horror Story could be sparked by her being hired to work on the American Horror Story spin-off, making everything even more meta. There’s even more amusement to be had if Michelle is a writer for an American Horror Story episode set in a Murder House, but she doesn’t grasp her source material. It would apply an even higher level of scrutiny to every piece of continuity used in “Game Over,” whether justified or not. At the very least, the game creation story resulted in one of the episode’s most creative opening title sequences. What is the “purpose” of Murder House? is one of the more intriguing topics explored in “Game Over.” Michelle is informed over and over that there isn’t one and that life is a cynical, repetitive circle. 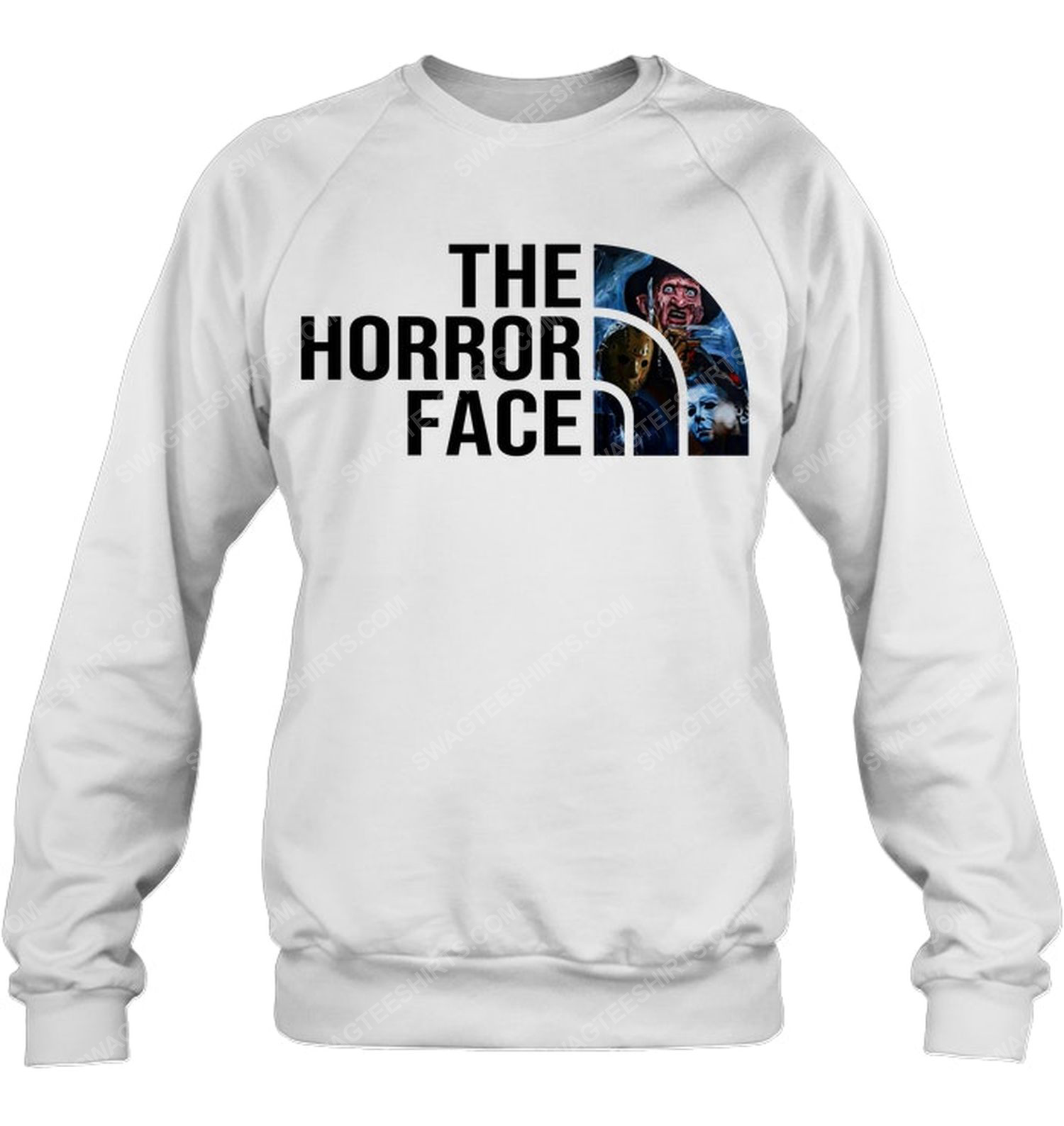