Welcome to Matt Donato’s Revenge of the Remakes, as he takes us on a tour through the realm of horror remakes. When studios announce new remakes, reboots, and reimaginings, we all scream about Hollywood’s lack of originality, but what is the reality? There are far more examples of renovated classics and updated legacies than you care to remember (or admit). Matt is recounting everything — the good, the bad, and the useless.

If you were part of Candyman’s $22 million opening weekend box office haul, you’re undoubtedly wondering why Nia DaCosta’s reboot sequel is receiving the “Revenge of the Remakes” treatment. What’s my response? I wanted to utilize this ruse as a case study for embracing originals, ushering classics into new ages, and filmmakers who aren’t afraid to upend established series. Everything about 2021’s Candyman in early marketing hints at a different take on Chicago’s honey-slathered urban legend—until DaCosta bursts down the door with an idea that’s more than a rip-off of Bernard Rose’s plan. DaCosta’s greatest talent is his ability to honor the depths from whence Candyman arose without feeling constrained by remake expectations. In Candyman, DaCosta, Jordan Peele, and Win Rosenfeld collaborated on a screenplay that celebrates Tony Todd as the first Black slasher while also reacting against the film’s very white perspective.

Written by a white man, directed by a white man, and starring Virginia Madsen as the white savior protagonist while Black characters are killed by Daniel Robitaille’s pursuit. DaCosta holds Candyman accountable, but she isn’t out to destroy the character’s existence—in fact, she is hellbent on regaining the Candyman story while exposing its flaws. The Cabrini-Green housing project site, since dismantled and redeveloped as luxurious apartment complexes, remains at the heart of Nia DaCosta’s Candyman. Bernard Rose’s film deals with gentrification and visual ghetto studies, whereas DaCosta focuses on Chicago’s posh art community, which some commentators see as a disadvantage. “Barring a brief shot of Chicago’s glittering downtown skyline, which backgrounds the row houses, DaCosta’s film doesn’t work to convey that economic disparity, and why the city desperately wants to gentrify the former projects to make room for more luxury housing,” writes Illinois journalist Robert Daniel in his Candyman review. DaCosta’s continuation of the Candyman mythos focuses on Daniel Robitaille’s ruthless 1800s murder as the “starting point” for generations of Black pain inflicted by white mobs—whether racist townsfolk or uniformed officers—but, as Daniels points out, spends less time surrounded by Cabrini-decay.

Green’s The outsider’s lament of Black trauma can be framed as Rose’s Candyman. Through visual artist Anthony McCoy (Yahya Abdul-Mateen II) and his partner Brianna Cartwright (Teyonah Parris), who books gallery exhibits, DaCosta switches perspective by focusing on Black characters. Anthony is having trouble coming up with ideas, but the dreadful past of Cabrini-Green as a “haunted” school inspires him. Anthony thinks it’s right to include tainted earth, stained by innocent Black blood, in his latest painting collection. The strangest part is that Anthony’s study is sparked by the legend of Helen Lyle, a baby kidnapper and dog mutilator who died in a Cabrini-Green inferno. Helen Lyle’s hushed legacy of perspective bending underlines the most crucial swing of this new Candyman. Robitaille thrives on the victims who spread his reputation like a virus, but Lyle’s story has now been mutated into a foreboding horror story linked to Cabrini-Green. 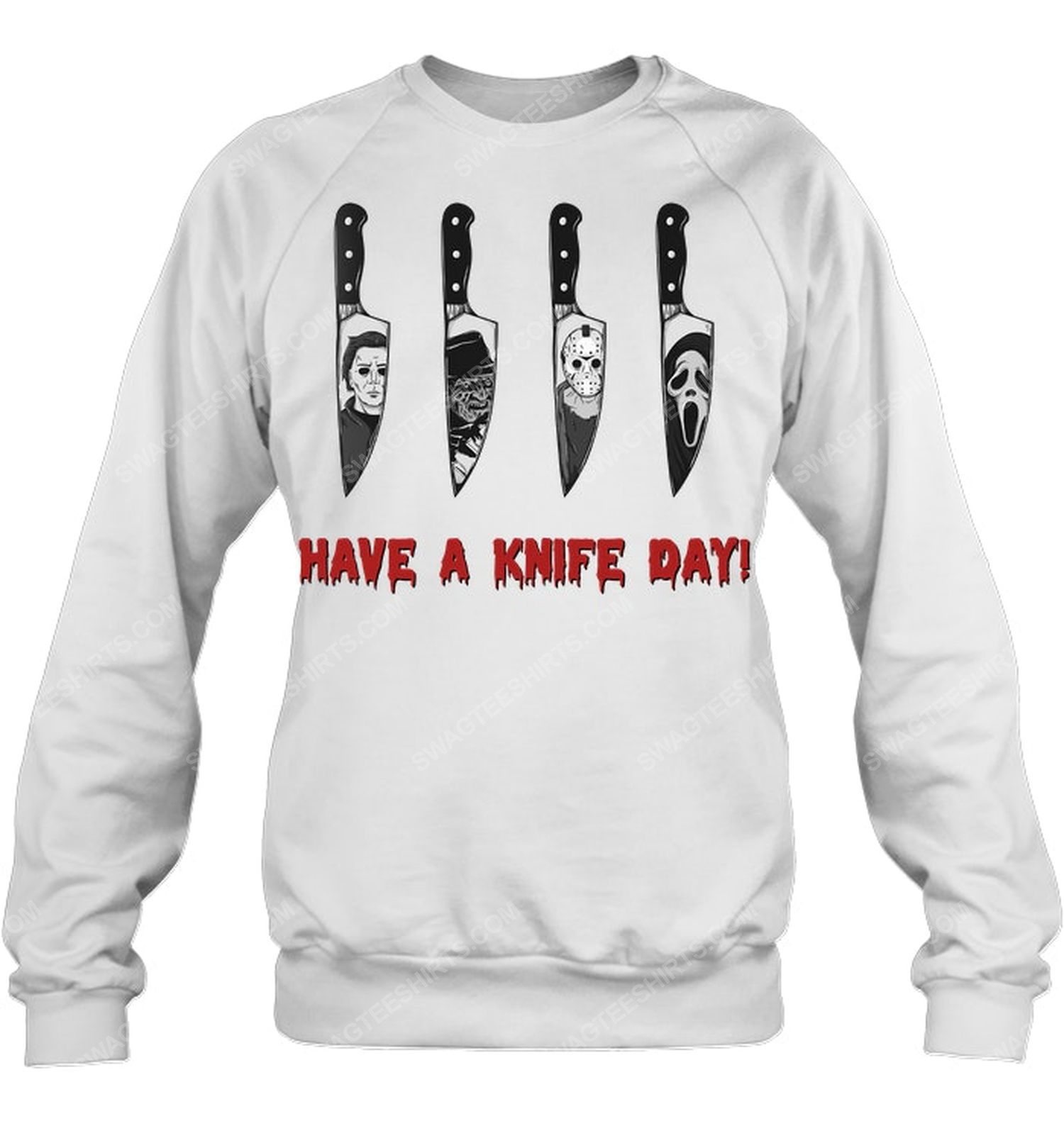