First created and published in 1996, the manga series “Yu-Gi-Oh” by author Takahashi Kazuki seems to have been a familiar name in the childhood of many generations of Vietnamese gamers under the familiar name “King of Games”. Not only bringing much success in manga, anime and games, Konami recently continued to announce good news when they are developing 2 new mobile games about Yu-Gi-Oh! and both these games will be released soon in the near future.

And Yu-Gi-Oh! Cross Duel will focus on bringing memorable experiences to gamers through mechanics and 4-player combat system at the same time. Currently, Konami has not provided more information about the platforms that Cross Duel will launch as Master Duel but surely the game will launch on Android and iOS in the shortest time.

In another development, Yu-Gi-Oh! Duel Links, which has been out for a long time on Android, will also be surprised to receive a new update called Yu-Gi-Oh! ARC-V World. Gamers who love the Yu-Gi-Oh magic card game series! More information and pre-registration can be found here:

For a long time, for many Vietnamese gamers, who had a passionate childhood with anime series and movies about Yu-Gi-Oh! Surely they all have the same passion for this card game series. Characters like Yugi , Kaiba have brought a lot of inspiration and even once, magic decks or cheaper picture frames have become the inspiration for countless generations of gamers. Even simple games like the Yugi the Destiny series made waves at many online shops at that time.

However, over time, when there are not too many card games that can meet the expectations of gamers, the Yugi game versions also gradually fade away. But just recently, a very happy news has come to fans and those who love Yugi when Konami recently hatched the plan to launch an extremely new and invested game related to the series. card game. That’s Yu-Gi-Oh! MASTER DUEL .

Accordingly, as what Konami introduced, Yu-Gi-Oh! Master Duel will use the Master Rules (traditional common law) as the actual card game outside in his main gameplay. But there is a rather significant detail that this game will appear on all current systems at the present time, from PC to PlayStation 5, PlayStation 4, Xbox Series X, Xbox Series S, Xbox One, Nintendo Switch , Steam , iOS , Android …

Another thing worth mentioning is that this game will have a resolution of up to 4K and be extremely carefully invested in both effects in the smallest stages such as attack, summon …

Of course, one of the most interesting topics is the cards that will appear in the game. According to Konami, everything will be updated continuously. In total, more than 10,000 cards appeared in the first version right after launch. Besides most of the free cards, of course, there will also be many cards that require players to pay, such as Blue-Eye White Dragon.

It can be said that in the context that gamers specializing in card games are feeling more depressed than ever when Hearthstone has been out for too long and Legend of Runeterra has not really met expectations and moves. Konami’s new game release is receiving a lot of praise. 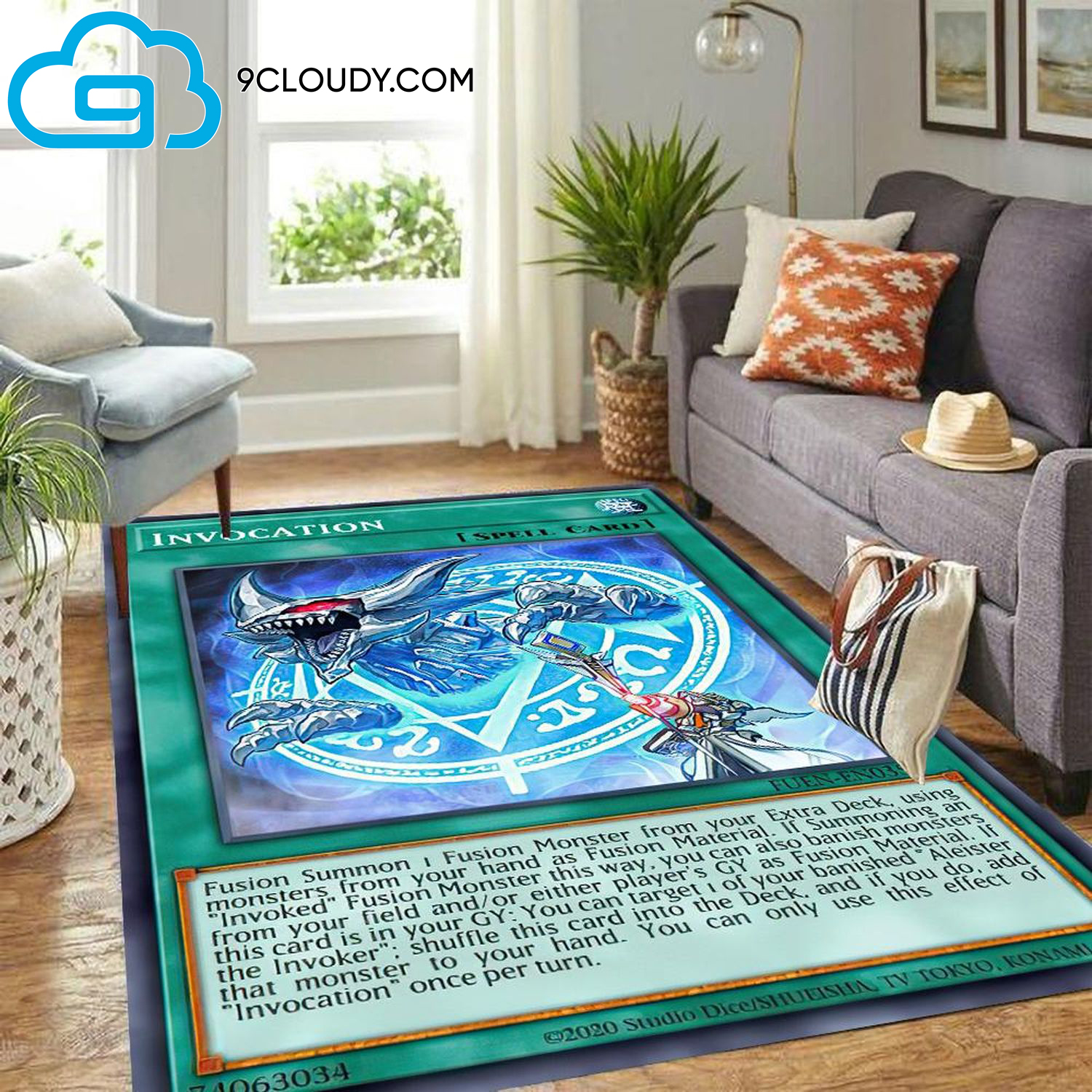