In Bushido Saga, gamers will have access to a variety of weapons, ranging from short, rusty swords to new and more beautiful swords. Other weapons that stand out are the bows and arrows or the weaponized warrior series. The rest of the categories that players can level up like armor, charms or a series of blanks for backlog items.

In general, with the image and atmosphere of the traditional Japanese game, surely the mobile game Bushido Saga will make gamers satisfied, with eyes and hands when enjoying. The game promises to bring players convincing hack-and-slash screens, top-notch strategy, tactics and even exciting leveling up, worth the wait.

Power Rangers: Legacy Wars will bring gamers the most intense real-time PvP battles with the character of the new and beautiful Rangers superhero series from the movie version. With the meticulousness from the producer, the impressive characters on the film promise to promote their full appeal in the mobile game version.

Following the tradition of its predecessors, Gate of Rebellion brings the true MMORPG to Mobile. This means that gamers will be immersed in an extremely large world, free to struggle with countless different activities. Here you can freely interact with people, whether it is in peaceful towns or on a fiery battlefield.

Not only investing in the environment, Gate of Rebellion is also stronger in the boss hunting system. Here gamers can form a Party of up to 5 members to support each other in the process of killing the boss, allowing to earn extremely valuable items. But the boss in Gate of Rebellion is not the mid-range form like previous Asobimo games. Instead, this MMORPG title possesses powerful super bosses with the size of 2-3 storey buildings. With such a huge stature, the battles in Gate of Rebellion are not only challenging but also insane in scale.

The most interesting thing in Gem Hunters comes from the gameplay that reminds gamers of the fighting puzzle games of a while. Accordingly, the main task of the player is to select the diamonds that are close to each other, connect them to destroy. The more diamonds you break in one operation, the stronger the character’s attack will be.

Of course, players can’t keep their hands free in the fight when the monsters also know how to attack back. That is why the displayed health is the main parameter for the player to know the outcome of the battle. You will win if you destroy the opponent and vice versa. Remember, the higher you stand in the challenge, the stronger your opponent will be.

According to the developer, the main character in the mobile game Oceanhorn 2: Knights of the Lost Realm will be a brave boy who has been trained in combat skills over the years and now becomes a real man. ready to carry out the mission of an Arcadian knight. This knight’s arduous adventure will bring gamers to the familiar features of the Oceanhorn series but with many secrets as well as significant changes.

Furthermore, NSX Cornfox & Bros has revealed details to the combat systems, which include sword skills, the ability to activate magical spells, or items picked up during virtual world adventures. can be used immediately in battle.

The main task of the player in Monster Shooter is to destroy all the monsters when they appear in groups at a different location. You have to move flexibly as well as quickly use weapons to destroy all those monsters. With the gameplay increasing in difficulty, it is not simply simply pressing the screen leisurely. Initially you will be given 2 guns to be able to kill monsters. You have to kill a lot of enemies to earn money to upgrade items to be able to pass 100 different missions in the game.

Based on the massive storyline available, the Bandai Namco team has built a lively Pirate world for the One Piece-loving community right on the mobile platform. And of course, the mobile game One Piece: Thousand Storm will introduce players to characters that have been very familiar for many years such as Luffy, Zoro, Chopper, Trafalgar, Law or Diamante …

Each character in the game has different skills, with eye-catching and impressive skills, above all showing the special abilities of each character in the story. During the battle, your character will move automatically and the player needs to manually activate the special skill every time the rage bar is full. Besides, you can also interact with other players freely and comfortably.

And the most special feature One Piece: Thousand Storm brings to you this time is a real-time co-op system for up to 3 players. Here, you will join 2 other players to form a team side by side on the battlefield, parallel and fight the enemy. This interesting bonding element promises to promote community so that players will feel more attached to One Piece: Thousand Storm.

Kuboom offers more than 15 maps and 3 main game modes for gamers to choose from including Deathmatch, Team Deathmatch and Boom. Not only that, Kuboom also brings 35 different types of weapons and the developer says that it is continuing to create new weapons, new battle maps and many other interesting content for players to enjoy. play has the most perfect experience, most often without causing boredom.

In general, Kuboom is a shooting game that possesses basic elements that will surely conquer the experience from fast-paced fun gameplay, colorful graphics and extremely entertaining. If anyone has experienced the PC version, they will want to try the recently released mobile version. 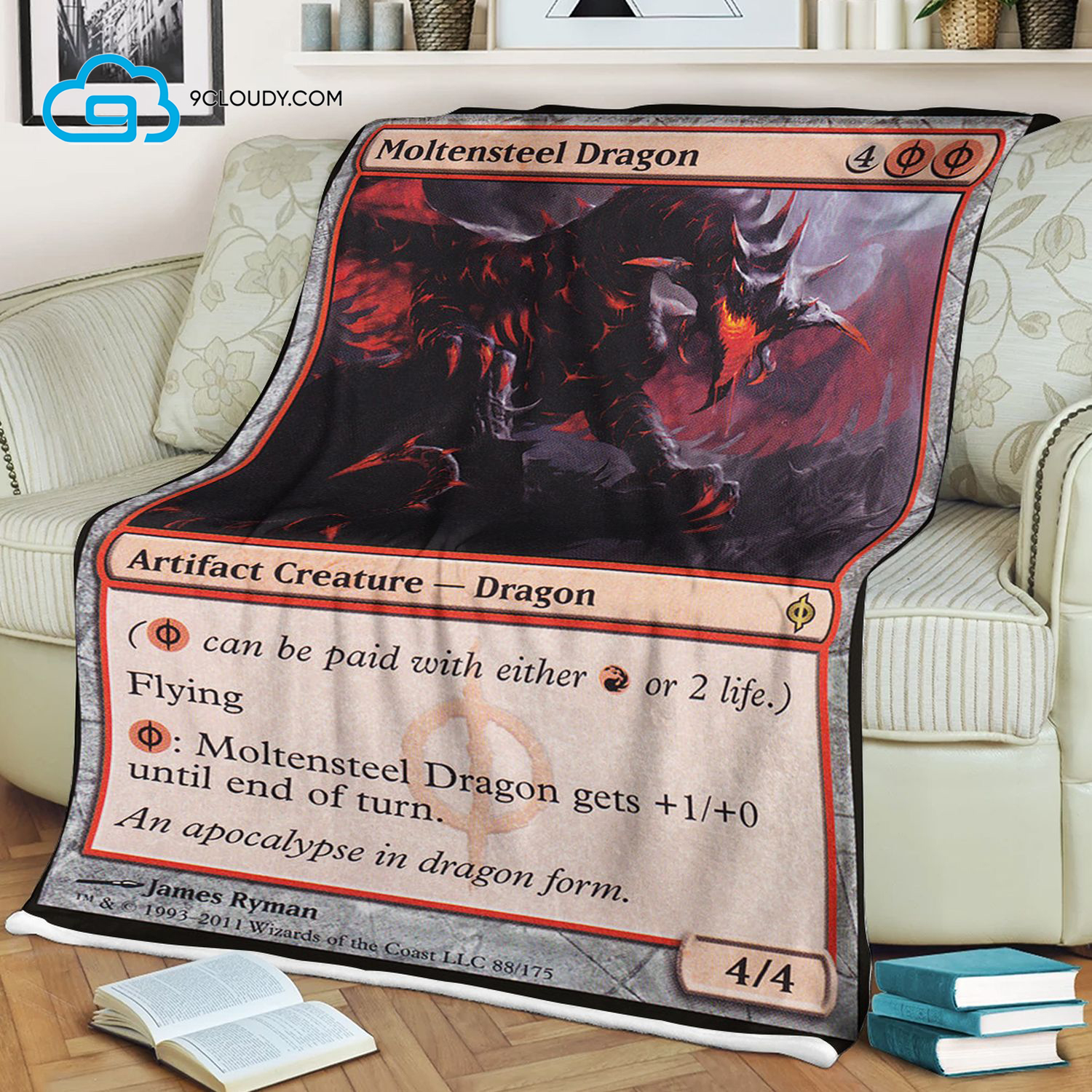