Many interesting 3D role-playing online games with both English and Vietnamese languages ​​have been released to players in the middle of April 2017.

Skyforge has an attractive fantasy context, the virtual world in the game, which is protected by the god Aeli in peace. However, one day this guardian god suddenly disappeared and the planet Aelion was engulfed in the flames of war between opposing factions.

The game is strongly impressed by its beautiful graphics platform and more especially the gameplay with many extremely attractive open feelings. Combined with that is a lot of other special features, enough to make gamers eagerly look forward to. The combat mechanics in Skyforge are action-oriented, and completely non-target.

Therefore, players will have to self-align to adjust the direction of the skills launched. What’s more remarkable is that the attack skills in Skyforge often follow multiple beats, and especially the last attack combo beats often deal more damage.

War of Crown is a large investment product of GAMEVIL and ASONE GAMES. The game adopts turn-based combat and unique moves on the screen, forcing players to use maximum tactics to dominate the battlefield. You can also uncover the veil of mystery in War of Crown’s storyline, join hundreds of meticulously crafted teammates, and win real-time PvP battles with unpredictable flips.

Rebirth To The Sky takes players to a fantasy medieval world, where wars often take place between many different forces and races. Participating in this mobile game, players will have the opportunity to experience a true MMORPG, free to go anywhere and do whatever they want.

However, the highlight of the game lies in the epic air combat system. On the other hand, players not only have the ability to fly with wings like in AION but also can tame strange and powerful beasts like dragons to serve their moving purposes.

The setting of Empire of Angels: Lunar Phantom takes place in the land of Asgard, where the peace has disappeared because of the appearance of a mysterious glowing orb. The player’s task is to control the mighty warriors of Asgard to find out the other mysterious truth. However, players will not be able to play the role of tall, solid and pitiful knights, but instead a cast of characters that are all cute, seductive but also strong women.

Ragnarok: Spear of Odin is a hack-n-slash action role-playing game with stunning 3D graphics and is considered a miniature MMORPG on mobile. The game was developed and released by the Korean game company NEOCYON within 2 years.

And with just a glance, players can already recognize the look of the old game client product in this new generation of mobile game adaptation, regardless of the character design style, the surrounding context or the effect of the game. skill effects, etc. are almost the same as the original 3D on PC in the past. It is worth mentioning that the game has completely removed the Auto-hit mechanism, requiring players to show their own skills and ingenuity.

In addition to the usual story-based PvE mode, Ragnarok: Spear of Odin also offers tough Boss killings with 2 other players in epic co-op mode. With a beautiful 3D graphic style and smooth effects, this will certainly be a product that attracts a large community participation in the future.

As you all know, Life is Feudal is an online game in the style of the popular indie game Don’t Starve. In the game, players will also have to do everything to be able to survive in the wild but also impressive world that Bitbox has created. This game also impresses when it creates a large medieval world in which the player is free to explore and manipulate everything he wants.

Even the open world in Life is Feudal is so vast and offers so much exploration that it makes players go from one surprise to another. You are completely free to develop your character to survive in the harsh world of Life is Feudal from mining, farming, blacksmithing. Once you have enough capital in the game you will be able to do more complicated things than build houses, hire other players to protect, craft weapons, ride on horseback and become mighty knights or houses. rich aristocrats to compete with other forces.

Ashes of Creation is an open world online game developed based on the extreme Unreal Engine 4 technology. The game’s virtual world also has the ability to cleverly transform in response to the player’s actions! Besides, the game Ashes of Creation promises to apply advanced AI mechanics and the NPCs will be very smart, ensuring that the behavior of each player is completely different.

In addition, the features of buying, selling and exchanging goods are carefully made, allowing gamers to set up shop anywhere or bring goods from one place to another to sell for a profit. PvP takes place quite comfortably, gamers will have to find a way to protect themselves from others if they do not want to be stripped in the virtual world. 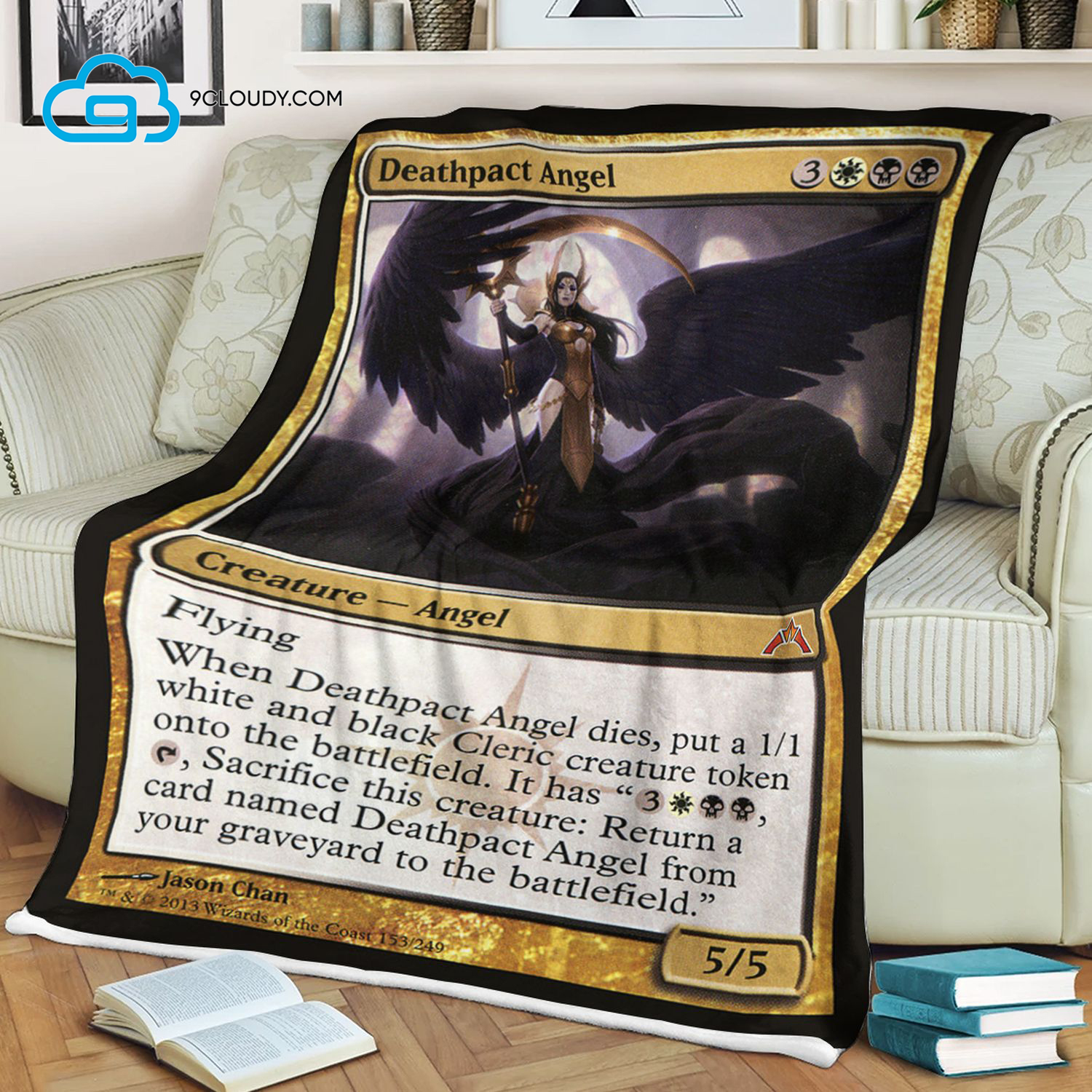