If you are looking for a new shooting game scene full of modernity and action role-playing, the following top 5 online games will make you fall in love!

Top 5 online games that push you into fierce robot battles

TOXIKK is a fast-paced online game that combines both impressive graphics and gameplay style with unique skills for each character appearing in the game. In fact, TOXIKK is more like a Quake or Halo version, with a gameplay mechanism with double jump and jump pad that allows gamers to gain an advantage at the top, thereby defeating opponents at the bottom.

In general, all focus on the only experience of this game, which is crazy shooting in beautiful bright 3D graphics. Along with a good sound system and beautiful fire effects, it is guaranteed that if you are not mentally strong, it is easy to have a heart attack.

Zombies Monsters Robots doesn’t have a clear plot, but that’s not necessary in a shoot-and-gun online game like this. One of the simplest modes is that you have to coordinate with other players against the hordes of zombies and monsters that come from everywhere and try to survive as long as possible. In particular, the game also allows you to transform into giant combat robots and can crush everything around from zombies to giant monsters reinforced with exciting armor!

Figureheads is a 3D online game of the MMOTPS genre with a sci-fi theme published by Japan’s Square Enix. The game uses a different context with the center being the battle of modern robots, reproduced in a realistic and smooth way thanks to the beautiful graphics platform, the large battlefield scale, bringing a great experience. very interesting for players.

Robocraft is a shooting game with a particularly interesting feature that allows players to create their own robot. At the same time, the role-playing element is also included in this game when each character will have their own skill tree (Tech Tree). Increasing points on the Tech Tree will help your Robot gain more stat points depending on the direction of development.

At the same time, familiar game modes such as a 3rd-person shooter game are still applied in Robocraft such as shooting Deathmatch, destroying strongholds, dividing teams… The maps in the game are designed to be relatively large with many Obstacles, hills, mounds … help players find hiding spots or create advantages with opponents from above.

Not only allows you to transform into giant steel fighting machines, Perpetuum also brings in a new open world element when it allows you to build the planet Nia to your liking. Specifically, by mining the abundant resources in Nia, you will build new buildings and skyscrapers to improve the face of this planet. Thanks to that, you can also research new technologies to improve combat skills or more powerful guns for your robot. 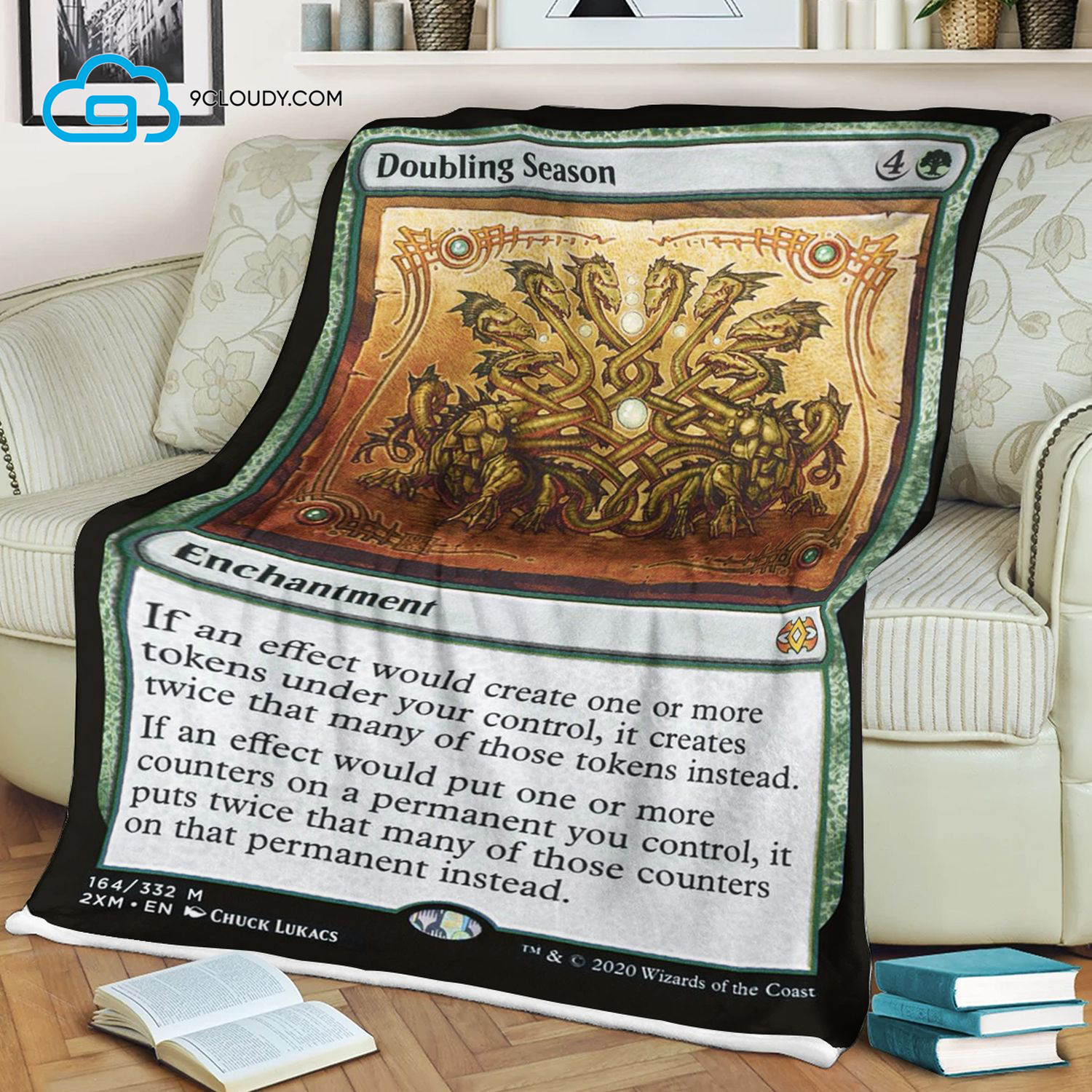