All are long-standing game franchises on tape and PC systems. And now through the trend of mobile gamification, they have returned with a new, more beautiful appearance and more attractive gameplay.

Contra Returns is developed by an internal studio at China’s Tencent Games based on the classic Contra video game by Konami. But instead of just 2 characters like the original Bill and Lance, there are now 11 characters for players to choose from in Contra Returns. Thereby each character in the game has their own unique skills, the player has the task of developing and equipping them with powerful military weapons.

Along with keeping the essence of the original version, NSX also has changes and additions so that Contra Returns can be played on mobile platforms as well as to suit the entertainment needs of current users. in. And the really impressive point of Contra Returns is the large amount of game content and modes of experience drawn from traditional online games, including Boss hunting, PvP, endless tower defense, and so on. -op,..

Perhaps no 9x did not realize that the Beach Head shooter had “made a storm” in the Vietnamese gaming community nearly… ten years ago. This is a classic game once associated with many people’s childhoods with very interesting first-person gameplay. And now, the once famous fortress defense game is back on the mobile platform co-developed by the Chinese game company in conjunction with the father of Beach Head.

Coming to the Beach Head mobile shooter, players will have to perform the task of trying to protect their territory. You will have to single-handedly fight a series of enemies in each level. Enemies are fully equipped with weapons as well as guns, tanks, fighters, warships… And of course Beach Head mobile still provides a lot of different levels of play from easy to difficult, the number of The level of danger of the enemy is also increased gradually with each level and time. This makes gamers have to spend hours to complete the game screen.

Chinh Do mobile VNG belongs to the genre of role-playing game with the most intense national war theme on the mobile platform, developed by the giant Giant Interactive – China and exclusively published by VNG in Vietnam. It should also be added that this is a mobile game product that inherits 100% of the original images, plot, gameplay of the game Chinh Do Online on PC in the past. So right from the moment you set foot in the game on the mobile platform, old players will quickly recognize the familiar landmarks, character classes, and interactive features!

Boom Mobile is built on a modern 3D platform from technology developed by Tencent – China and received image and brand authorization from Nexon – Korea. Accordingly, every context and character creation in the game is designed with a lovely, cartoonish style. Although each structure is meticulously cared for, the new perspective is also the highlight, creating a new experience for players.

Boom Mobile has a lot of play styles for gamers to experience such as 1vs1, 3vs3 classic style, fighting form, extreme form of fighting, etc. Each of these playstyles has different rules and style of map building. Therefore, gamers need to change tactics and manipulations for each mode. Therefore, it is no exaggeration to say that this is the most perfect successor to the legend of Boom Online, and at the same time possesses new points to attract gamers on the mobile platform.

In terms of gameplay, Hiep Kha Giang Ho Mobile still upholds the system of forming a faction, in order to create a cohesive and mutually supportive community, a system equipped with traditional enhancement and encrusted features, World Boss hunting mechanism, handy pet system, attractive PK operation and above all, a complete auto-hang system. Along with many activities with high community character such as Alliance war, guild war, war for hegemony, treasure, fortune, looting… 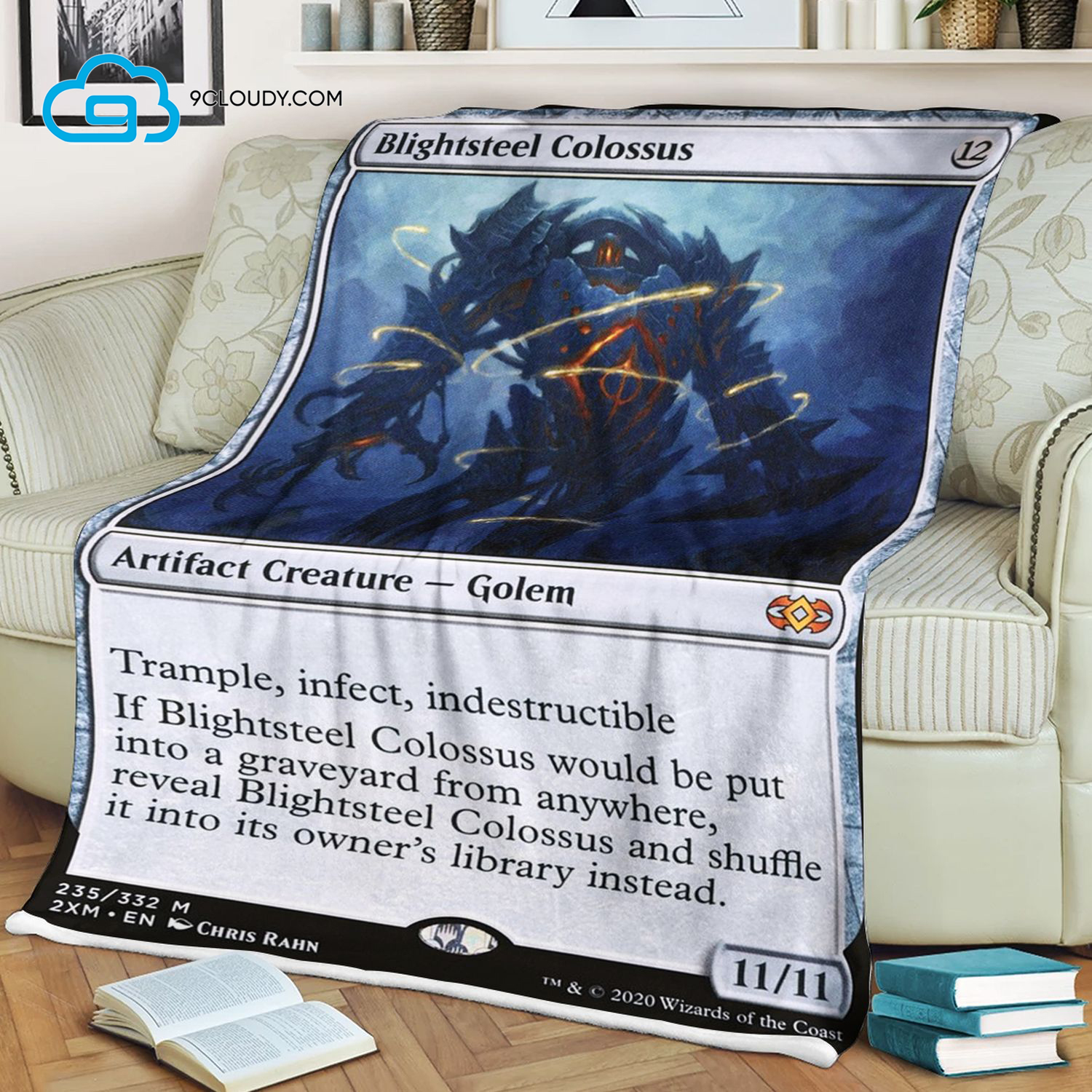