Tonight is the 50th anniversary of “A Charlie Brown Christmas.”

For years, there has been a surge of interest among collectors of animation from these specials, and as the owner of an animation gallery, I’ve experienced it firsthand. Many years ago, I could buy original production cels and sketches from A Charlie Brown Christmas directly from the studio for a reasonable fee. I got my hands on a few doodles at this occasion, but no cels. Bill Melendez Studios reportedly sold many essential set-ups for over $30,000 each through Sotheby’s in 1991. The pricing astounded those who weren’t in the know, with estimations ranging from 4-6k per person!

One item, featuring Charlie Brown and the gang onstage, is available for auction this December through Heritage Auctions’ sale on the 13th and 14th of December. They hope to make over $35,000 from this piece, which should come as no surprise to anyone who knows how difficult it is to discover these essential setups. We inquired about the item further, as it was one of the first to arrive from outside the studio, and we also inquired about the studio itself. They can’t comment because they haven’t seen the piece or the art documentation, but I spoke with Jim Lentz, Heritage’s director of animation art. According to him, the piece, which came from a lifelong collector, features numbers that match the original production, as well as cels in a multiple set-up that they matched by watching the animation frame by frame. We’ll have the auction results after the sale, but it appears that someone will obtain a magnificent moment in animation history! Throughout the 50th anniversary year, there have been numerous Peanuts-related events. This summer, at Bill Melendez Studios, home of all the Peanuts animation specials, a reunion of artists, animators, and key figures in the creation of the cartoon versions of Charles Schulz’s famous characters took place.

I had the opportunity to attend and interview some of these entertaining and fascinating individuals. There were essentially just three persons who were responsible for the production of A Charlie Brown Christmas and everything that followed. Bill Melendez, the animation director who championed interpreting the animated versions from the comic strip, and Lee Mendelson, who developed the projects and saw them through. Lee Mendelson was not only responsible for getting the first special televised, sponsored, and promoted 50 years ago, but he has also been involved in maintaining them popular and introducing new masterpieces over the years. He’s also heavily involved in the production of tonight’s show. He discussed it in an interview at the Bill Melendez Studios’ 50th anniversary celebration in Los Angeles this summer, where many of the animators who worked on the specials gathered. Many insiders are aware of Mendelson’s power and significance, but for those of you who will be watching the specials tonight, I’ve included an interview I had with him at the occasion. 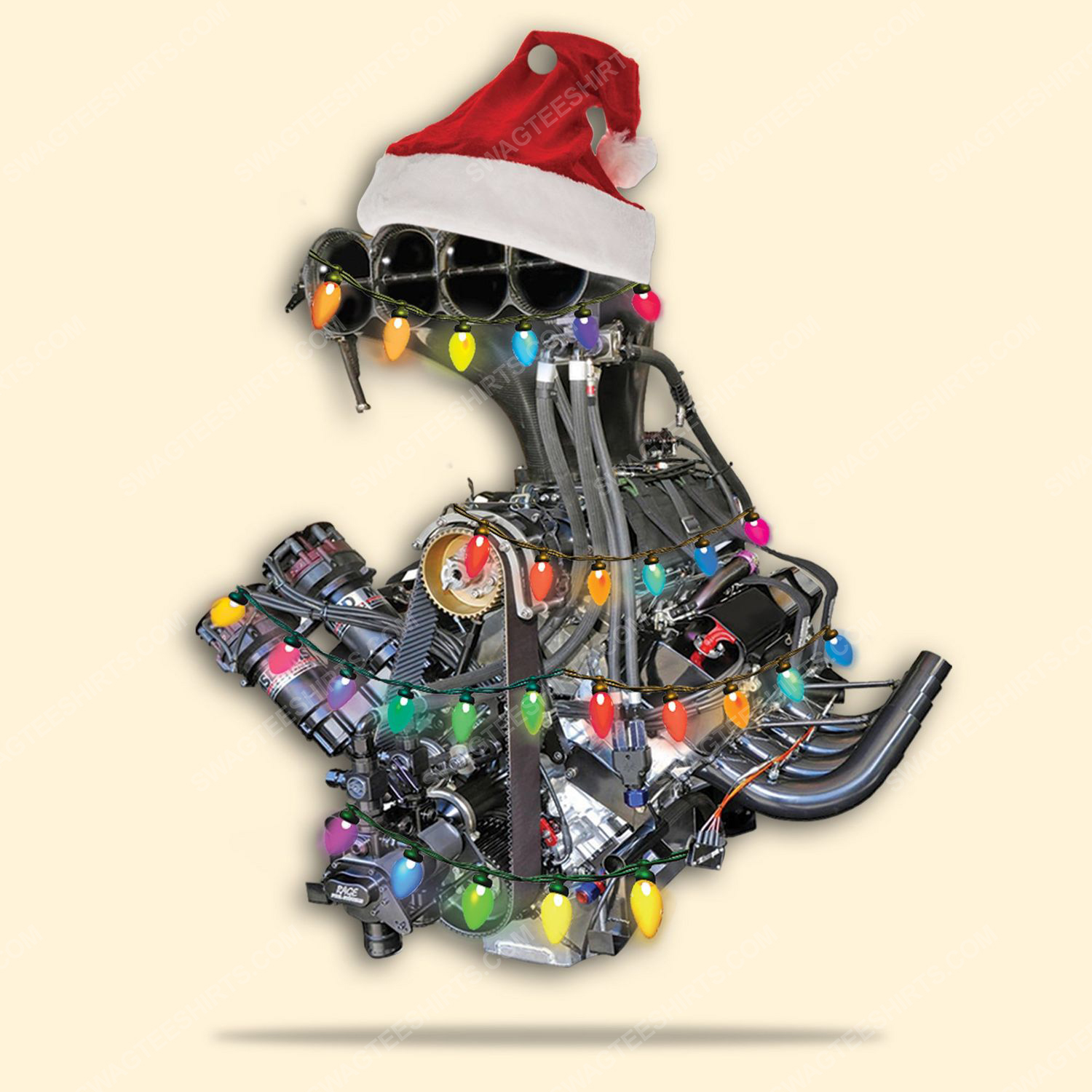