Don’t forget to watch “My Night at Maud’s” if you want to spend your Christmas in a reflective mindset. In this discussion piece featuring French superstar Jean-Louis Trintignant as Jean-Louis and the seductive Françoise Fabian as Maud, Eric Rohmer’s sextet of films on morality gets its third volume.

These films are not to be missed during the holidays

Keep in mind “Metropolitan” in the event that you’ve ever went through Christmas excursion with buddies rather than family. Particularly in the event that you appreciate observing elitists bond over Charles Fourier and cha-cha-cha. Amid the Christmas occasions, a close-knit gather of Princeton understudies, counting debutante Audrey (Carolyn Farina) and self important big talker Nick (Chris Eigman), accumulate within the City, where they meet Tom Townsend (Edward Clements) and energize him to connect them on their numerous social exercises. “Metropolitan” depends on the harmless guiltlessness of harmed pride, scornful prattle, and the “who likes whom” of the juvenile world behind its princely veneer. Whit Stillman based his blockbuster screenplay on his experiences as a Harvard student during Christmas break in the 1970s, when he went from gathering to gathering, disputing and discussing numerous ideological subjects about what it means and feels like to be a member of bourgeois society. Although Christmas is barely acknowledged by any of the characters, the setting is omnipresent through internal and exterior decorations (Stillman shot on site in Manhattan and Long Island), as well as the title cards. The film’s greatest Christmas declaration is found in the latter: Audrey spends Christmas Eve listening to mass, aching for Tom. Then Christmas Day is completely skipped, with simply a title card and another title card following: “December 26th: “Orgy” week begins.” “Metropolitan” is a beguilingly exciting cinematic present wrapped in a kind of wit you rarely hear these days, as a reminder of what Christmas means (or doesn’t mean) to aloof debutants still seeking for who they are and what social groupings they belong to. 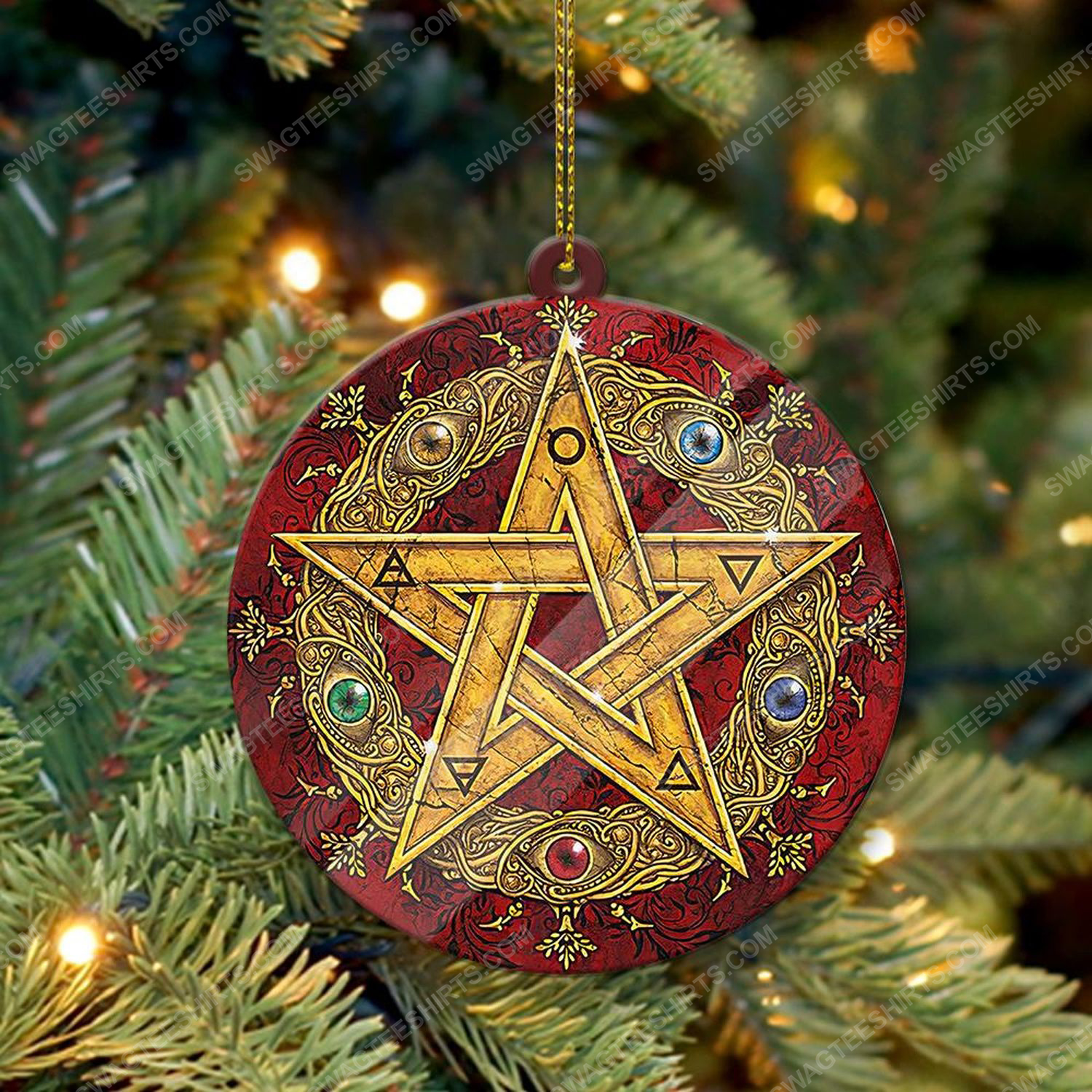