On September 17, Sion Sono’s English-language debut, Prisoners of the Ghostland, will be released in theaters and on VOD and digital platforms. You pay attention when star Nicolas Cage calls it “the wildest movie I’ve ever made.”

In this east-meets-west spaghetti western hybrid, Cage plays a bank robber who is freed from prison by The Governor (Bill Moseley) and entrusted with retrieving adopted granddaughter Bernice (Sofia Boutella) (review). Boris Karloff: The Man Behind the Monster is a documentary about one of horror’s biggest figures. The documentary, which explores the legend’s life and impact, will have a limited cinema release on September 17. With Night of the Animated Dead, George A. Romero’s horror classic Night of the Living Dead receives an animated rendition. It features never-before-seen animated moments that were not included in the original live-action picture. On September 21, it will be available digitally. On September 22, Netflix will release Intrusion, a film that attempts to investigate what occurs *after* a home invasion upends the lives of a loving couple. The wife is traumatized and suspicious of everyone around her as a result.

The cast is led by Logan Marshall-Green (Upgrade) and Freida Pinto (The Path). On September 23, the anthology horror series “Creepshow” returns to Shudder for its third season, with new episodes released every Thursday leading up to Halloween. Season three promises to be the most terrifying season yet, with more stories of monsters, murder, the supernatural, and more. “Creepshow” returns with Greg Nicotero as showrunner and executive producer, and Rusty Cundieff (Tales from the Hood) and Mattie Do have been confirmed as directors for Season 3. (The Long Walk). The new Apple TV+ series “Foundation,” due to launch on September 24, adapts Isaac Asimov’s revolutionary novels for the screen. “When revolutionary Dr. Hari Seldon foresees the Empire’s oncoming demise, he and a band of devoted followers journey to the outer corners of the galaxy to found The Foundation in an effort to reconstruct and protect civilization’s future. The reigning Cleons – a long line of emperor clones — are enraged by Hari’s accusations and fear that their peerless reign may be eroding as they face the possibility of losing their formidable legacy forever.” Mike Flanagan’s “favorite project so far” will premiere on Netflix on September 24.

The seven-episode limited series “Midnight Mass” depicts the story of a small, secluded island village whose already-existing divides are exacerbated when a disgraced young man (Zach Gilford) returns and a dynamic priest arrives (Hamish Linklater). When Father Paul’s arrival on Crockett Island coincides with strange and seemingly miraculous events, the community experiences a revitalized religious fervor – but might these miracles come at a cost? No One Gets Off Alive, an adaptation of Adam Nevill’s novel The Ritual, will premiere on Netflix on September 29 to round out the month’s genre offerings. “An immigrant (Cristina Rodlo) in search of the American dream is forced to accept a room in a boarding house, where she finds herself in a nightmare she can’t escape,” according to the film’s synopsis. 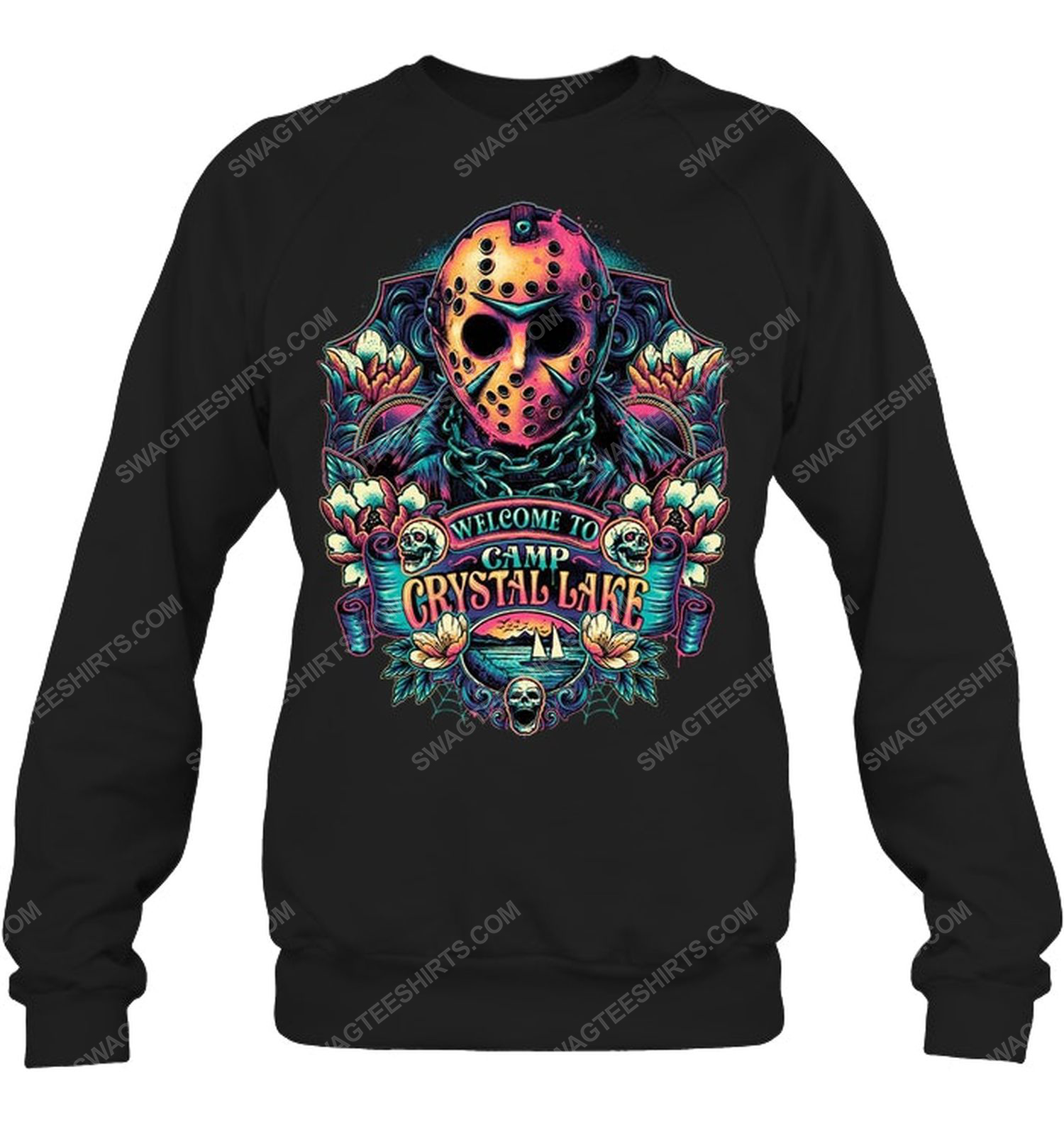