The Minnesota Vikings will begin answering the issues they’ve been considering publicly and privately for months when they kick off their season opener at Paul Brown Stadium on Sunday (1 p.m., ET, Fox). Is this a club that can compete in the postseason? And, in order to avoid another 7-9 season, did they take the appropriate risks when overhauling parts of the roster?

The Vikings have been associated with the phrase “unknowns” in recent years. On offense, the unknowns stem from offensive line injuries, first-year offensive coordinator Klint Kubiak, and a first-team unit that failed to score a touchdown during the preseason. Except for Justin Jefferson, Dalvin Cook, and, to a considerable extent, Adam Thielen, the first-teamers played a total of 30 plays in the preseason, accumulating 138 yards but failing to reach the end zone. On defense, the unknowns revolve around at least seven new starting on Sunday. It’s a team that hasn’t done a single live rep as a whole. Greg Joseph hasn’t kicked a field goal in a game since joining Tennessee’s special teams late in the 2019 season, and he only kicked one field goal in five games, including the playoffs. Of course, there are concerns about how COVID-19 may influence a squad with upwards of a dozen unvaccinated players, making projections impossible. Minnesota appears to be set up to make a deep run this season on paper. Despite having the same head coach, quarterback, and most of the same offensive and defensive concepts as a year before, this is not the same club. However, the Vikings’ unpredictability in multiple areas makes them one of the most difficult to estimate in a season where everything could finally come to a head.

Success has a cost.

This summer, the Vikings went after their weakest link, handing out more than $46 million in guaranteed money on defensive contracts. They started veterans Patrick Peterson, Bashaud Breeland, Mackensie Alexander, and Xavier Woods in the secondary, allowing last year’s starters, such as Cameron Dantzler and Kris Boyd, to perform more manageable special-teams assignments. To shore up its run defense, Minnesota also spent a lot of money on defensive tackle Dalvin Tomlinson, and handed linebacker Anthony Barr a $9.4 million guarantee on a restructured deal that will make him a free agency following the 2021 season. Barr hasn’t practiced fully since Aug. 6 and was ruled out against the Bengals, so the Vikings’ linebacker depth, which has been a source of concern, will be put to the test right immediately. Mike Zimmer, the Vikings’ head coach, expressed concern about how big-money deals are affecting the team’s overall depth. On Wednesday, Minnesota gave Brian O’Neill another expensive contract, earning him the NFL’s second-highest paid right tackle.

Zimmer described the situation as “concerning.” “I have a lot of confidence in the top individuals, and then some of these young men have to step up. But when your finances are a mess, you have no choice but to do so. Hopefully, we’ll stay healthy and work on improving these younger guys.” Second-year defensive end D.J. Wonnum, who will start opposite Danielle Hunter, is one of those younger guys already charged with helping shore up a pass rush that had a franchise-low 23 sacks a year ago. According to associate head coach/co-defensive coordinator Andre Patterson, Wonnum beat out veteran Stephen Weatherly for the job because he made more plays on the practice field and in preseason games. Between Sheldon Richardson and Everson Griffen, experienced starters turned backups, and even interior rushers who have made strides like Armon Watts and James Lynch, the defensive line has the most trustworthy depth on the squad. However, it is unproven elsewhere, which might be a problem for the Vikings if any of the starters they brought in don’t pan out. 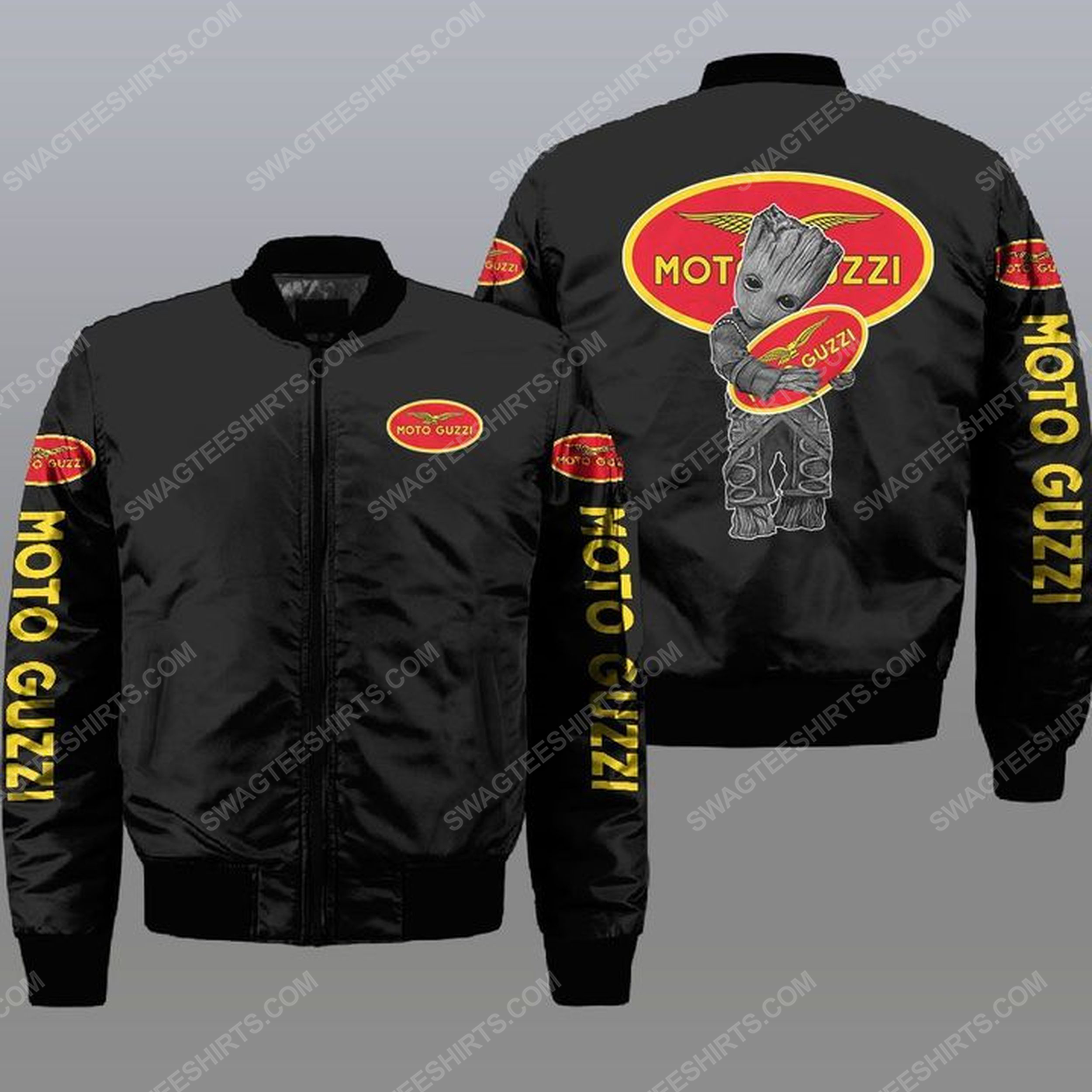