The United States planned to use more than 2,000 nuclear bombers and thermonuclear weapons against the Soviet Union during the Cold War.

On August 29, 1949, the Soviet Union successfully tested the RDS-1 bomb at the Semipalatinsk test site, becoming the second country in the world to possess nuclear weapons. RDS-1 has a destructive power equivalent to 22,000 tons of TNT, more powerful than the two bombs the US dropped on Japan.

Losing its nuclear monopoly and facing a new threat, the US Air Force secretly prepared for a scenario of attacking the Soviet Union and its allies with nuclear weapons in the 1950s.

The National Security Archives (NSA) at George Washington University in the US in 2015 released declassified documents showing that the US Air Force since 1956 had outlined all the intended targets to attack if World War III broke out. , as well as the number of bombers and nuclear weapons needed to complete the mission.

In the more than 800-page document entitled “A Required Study of Atomic Weapons,” US intelligence identified more than 2,000 potential ground targets in the Soviet Union and elsewhere, including many bases. military and densely populated cities.

“This study contains many frightening details. Accordingly, the priority targets and nuclear bombing tactics will expose the civilian population and US allied forces nearby to large amounts of dead fallout. people,” said William Burr, a nuclear research and analysis specialist at the NSA.

In 1956, the United States no longer had a monopoly on the atomic bomb, but seemed to be winning the nuclear arms race with the Soviet Union. This country has begun to build more powerful hydrogen bombs, of which the Mark 36 bomb is 250 times more powerful than the bomb dropped on the Japanese city of Hiroshima in 1945.

In the context of long-range ballistic missiles still in development, the US Air Force must rely on bombers and fighters to launch nuclear attacks on the enemy.

Each B-52 strategic bomber can carry two 8.5-ton Mark 36 bombs, while B-47 bombers and F-101 fighters will carry smaller nuclear bombs.

In preparation for World War III, the US Air Force plans to deploy more than 2,000 aircraft and the corresponding number of cruise missiles. In addition, about 180 intermediate-range ballistic missiles located in Europe and Turkey will participate in the attack, although they are not under the control of US Strategic Air Command.

As a precaution after a preemptive counterattack, the main goal of the US Air Force was to completely obliterate Soviet and allied air bases. The US fighter squadrons will then move on to attack a series of secondary targets.

Hydrogen bombs will be used to attack important military targets such as air bases. The fighter will drop fission bombs on the remaining targets, some of which will be hit multiple times to ensure complete obliteration. “Commanders all agreed that several high-priority targets should be hit with multiple bombs,” the study reads.

The document also spends 5 pages listing identification codes for targets to be attacked, each code consists of 8 digits, of which the first 4 numbers indicate a larger area, and the last 4 numbers represent specific locations. . This numbering allows the US to list up to 9,999 different targets at a time.

U.S. intelligence analysts also targeted everything that could support the Soviet war effort, from tool manufacturing facilities to rubber tire factories and antibiotic factories. Most notably, the US Air Force also sets the code “275” for “residential areas”.

“The plan is to systematically destroy Soviet urban-industrial targets with the specific and obvious aim of targeting densely populated areas in cities such as Moscow, Leningrad, East Berlin, Warsaw. ..”, expert Burr assessed.

Targeting residential areas went against then-international standards, which forbade attacking innocent civilians. However, sources say the Pentagon at the time considered those involved in the war-support effort as “legitimate military targets”.

The US Air Force said it has made every effort to reduce the number of bombs needed for the mission. The document also proposes an option for nuclear bombs to explode near the ground to reduce radioactive fallout. However, the US Air Force explained that it was unable to consider all of these concerns.

“While we have considered the possibility of fallout affecting civilians and allied forces, the highest priority is to win the air duel. If we fail in this battle, the consequences with allies are far more terrible,” the document reads.

Military expert Robert Beckhusen believes that it is fortunate for humanity that the Cold War has ended, but the scenarios in the above terrifying plan did not come true. 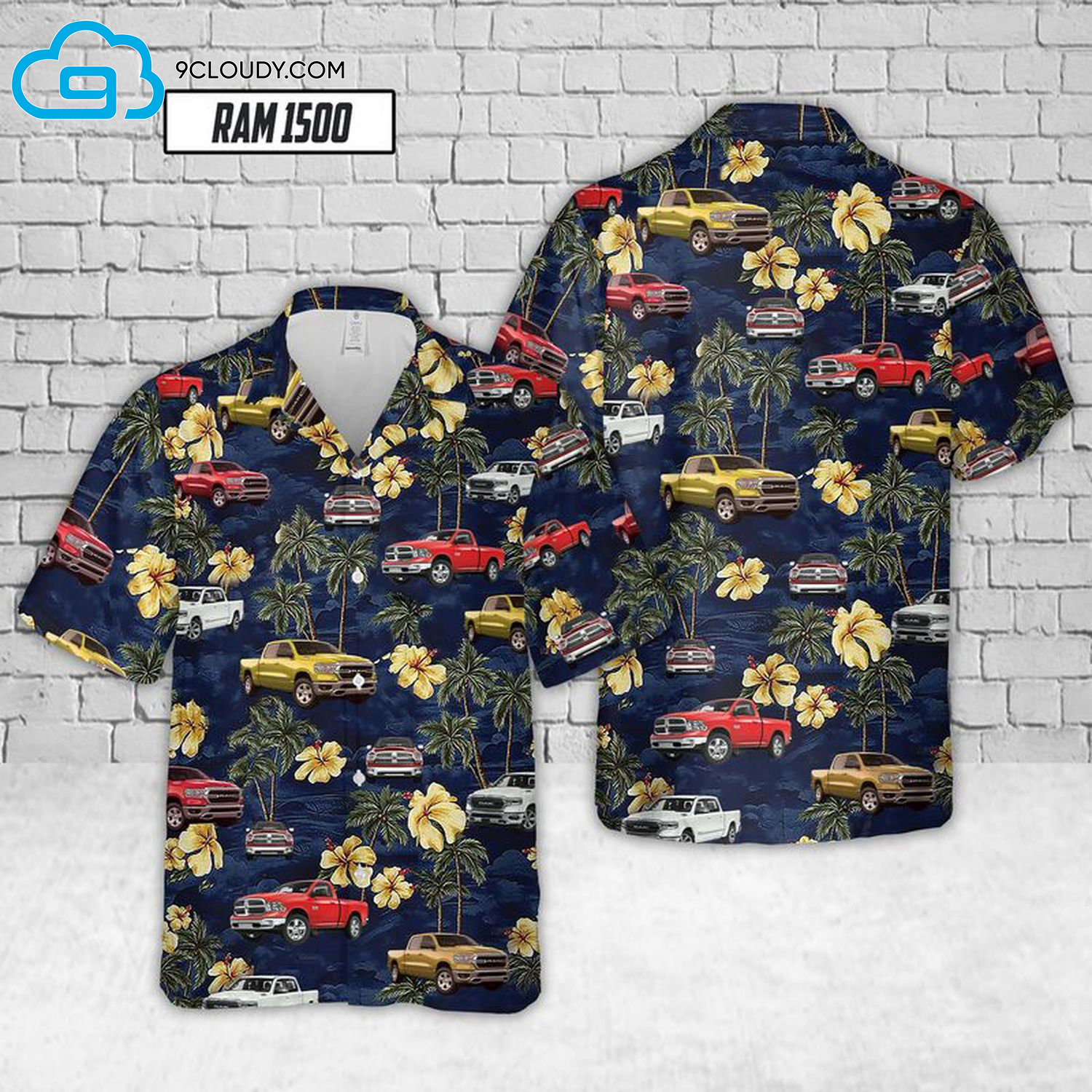