The aircraft carrier Carl Vinson and the landing ship Essex conducted a joint exercise in the East Sea, enhancing the US naval capabilities in the region.

The pair of US super battleships exercise in the East Sea

The US Navy announced that the Carl Vinson aircraft carrier strike group and the Essex amphibious assault ship strike group have conducted “expeditionary strike training” in the East Sea. The exercise was carried out after two “super battleships” entered the East Sea on January 11 and ended on January 16.

The content of the drills included coordinated maritime attacks, infiltration of enemy waters, hunting for submarines, refueling at sea and moving in formation. “These are the latest activities to strengthen naval readiness and synergies in the Indo-Pacific region,” the US Navy said in a statement.

Rear Admiral Dan Martin, commander of the Carl Vinson task force, said that the ability to quickly coordinate and coordinate with amphibious groups demonstrates the diverse strength of the US Navy. “The long-range strike capability of the Carl Vinson group of ships and the ability to deploy marines to all seas of the Essex group contribute a lot to the strategic strength of the US to protect the Indo-Pacific region. Duong is open and free,” he said.

The aircraft carrier Carl Vinson and the amphibious assault ship Essex are two of the largest ships in the US Navy.

The US and Western countries such as the UK, France and Germany have recently increased their military presence and freedom of navigation patrols in the South China Sea, amid escalating tensions due to China’s naval expansion and establishment. military outposts on artificial islands illegally built in the area.

The US has repeatedly opposed China’s unreasonable claims in the region, accusing it of militarizing the South China Sea and threatening neighboring countries. The US State Department’s Bureau of Oceans, International Environment, and Scientific Affairs on January 12 released a 47-page document that refutes the geographical and historical basis for China’s illegal claims in the South China Sea. East Sea.

Spokesperson of the Ministry of Foreign Affairs Le Thi Thu Hang on January 14 said that Vietnam has repeatedly affirmed its consistent and clear position that “always opposes and does not accept all relevant claims that are inconsistent with international law.” international law, including the 1982 United Nations Convention on the Law of the Sea (UNCLOS). 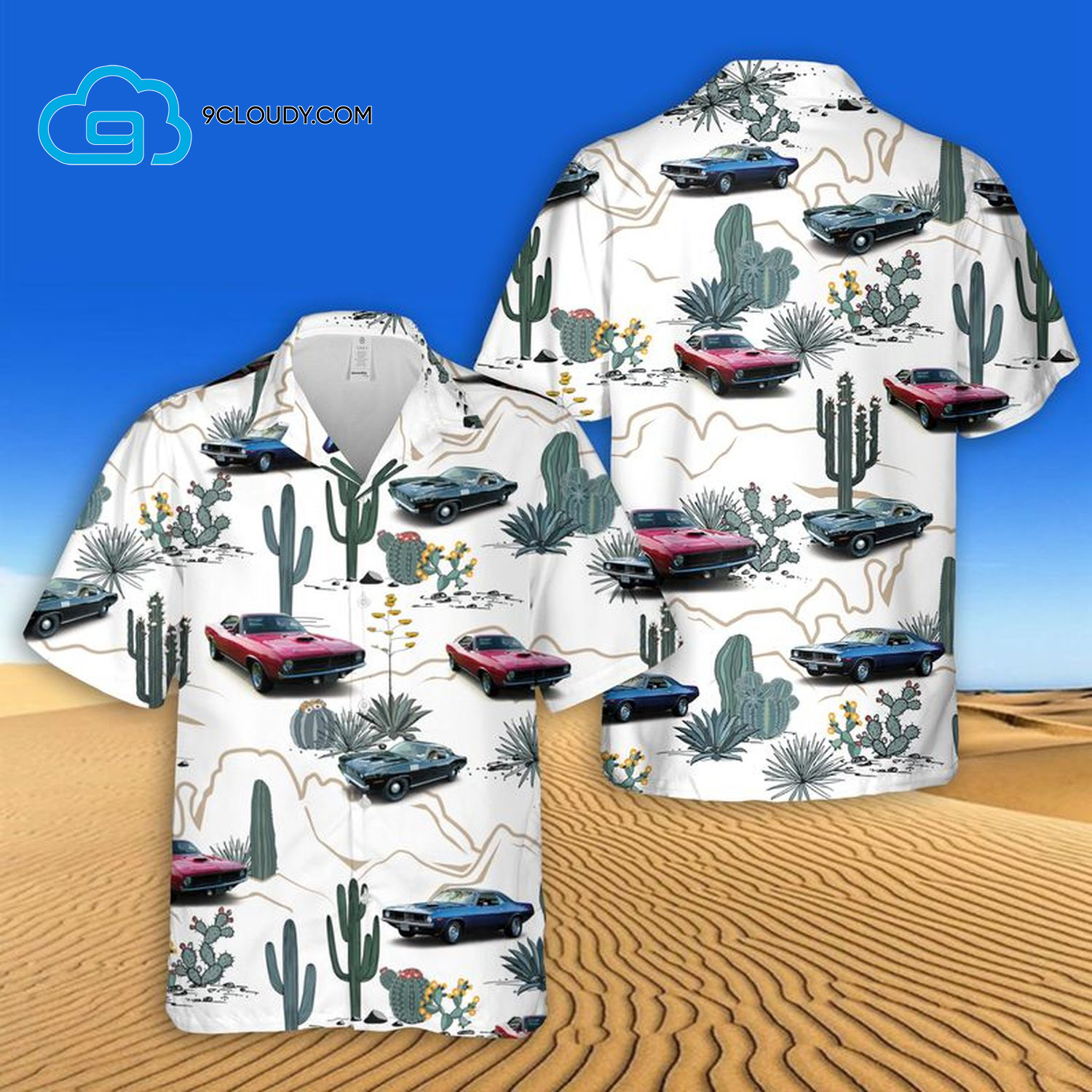