The mystery Lord of the Rings TV series from Amazon Studios has finally been given a thorough description. The streamer has confirmed an official description for the Middle Earth adventure series based on J.R.R. Tolkien’s novels.

According to TheOneRing.Net, “Amazon Studios’ upcoming series brings to screens for the first time the epic legends of Middle-renowned earth’s history’s Second Age.” This epic drama is set thousands of years before the events of J.R.R. Tolkien’s The Hobbit and The Lord of the Rings, and will transport viewers to a time when great powers were forged, kingdoms rose to glory and fell to ruin, unlikely heroes were put to the test, hope hung by the thinnest of threads, and the greatest villain to ever flow from Tolkien’s pen threatened to cover the entire world in darkness. The series begins in a period of relative calm and follows an ensemble cast of people, both familiar and new, as they face the long-feared return of evil to Middle-earth. These countries and characters will carve out legacies that will live on long after they are gone, from the darkest depths of the Misty Mountains to the gorgeous woodlands of the elf-capital of Lindon, to the breathtaking island kingdom of Nmenor, to the farthest ends of the map.”

The Second Age chronicled the rise and fall of Morgoth’s servant Sauron (the “biggest villain” teased above), whose battlefield defeat was seen in flashback during Peter Jackson’s 2001 film The Lord of the Rings: The Fellowship of the Ring. The previously unknown location of Nmenor will very certainly play a significant role in the series, as it was an important part of the historical period that featured Sauron’s crafting of the One Ring and the Nine Kings’ transformation into Ringwraiths. The series contains a large ensemble cast, which includes Cynthia Addai-Robinson (Power, Spartacus), Benjamin Walker (Heart of the Sea), and Peter Mullan (Westworld), among others. Amazon is reportedly investing $500 million in the project, with a five-season commitment – a record amount for a new television series. The Lord of the Rings is currently filming in New Zealand, where Jackson also shot his critically acclaimed trilogy. The first season is set to premiere in late 2021 or early 2022. 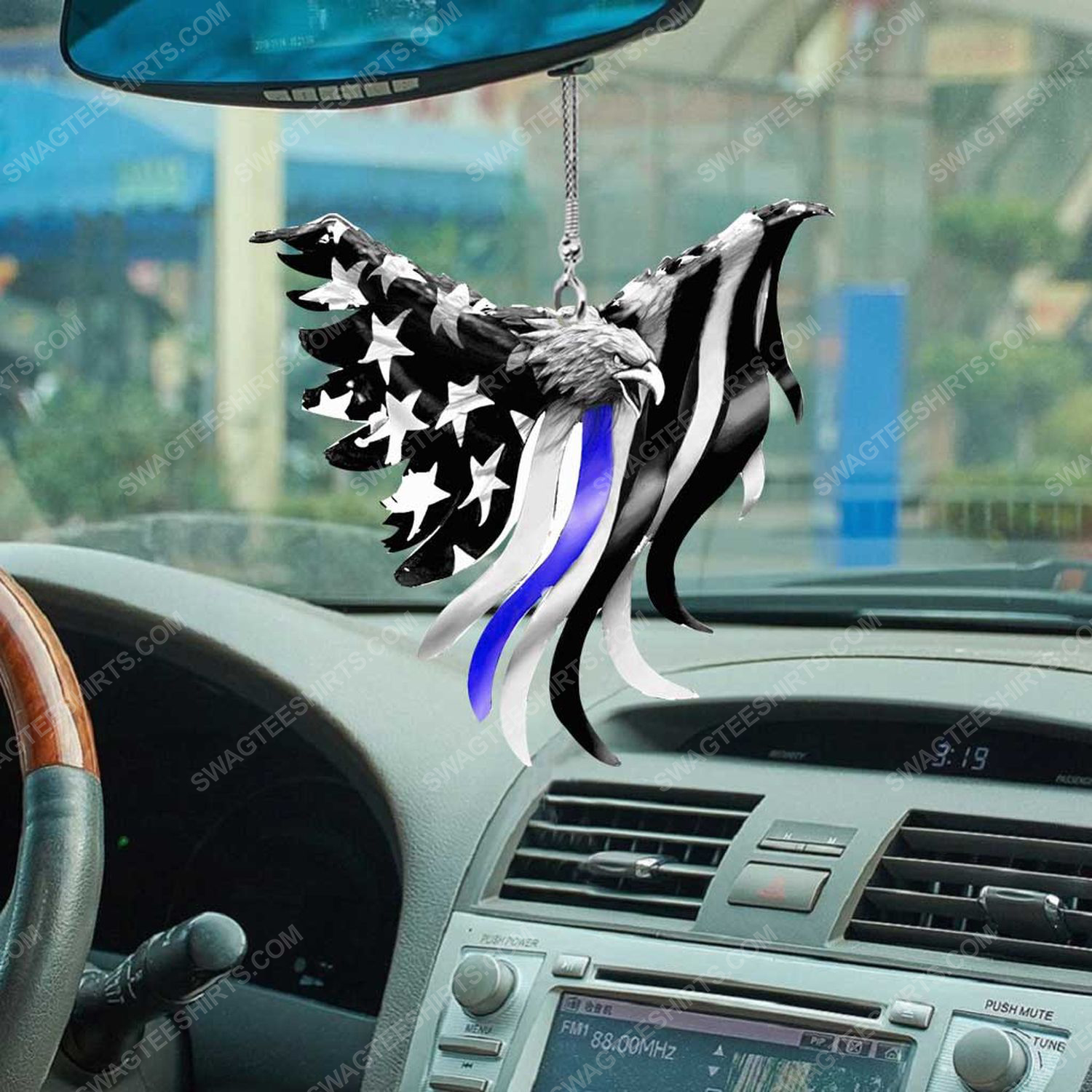