In late 2022, the Lord of the Rings TV show will eventually be available on Amazon Prime Video. The live-action series may not arrive on our screens for another 12 months, which is unfortunate, but at least we know it will arrive soon. Even if it’s just for that, it’s worth celebrating.

The Lord of the Rings on Amazon Prime: When will it be released, who will star in it, and what do we know about it so far?

The Second Age of J.R.R. Tolkien’s iconic book series will be the centrepiece of Amazon’s Lord of the Rings, which means we’ll get all-new content when it launches in the future. But, in terms of plot, characters, and other items that fans wish to see, what could that entail? We’ve put together a comprehensive list of everything we know about Amazon Prime’s Lord of the Rings season 1 thus far. This covers information such as the film’s official release date, all-star cast, potential story points, villains, and other tie-in films or series. The most recent news surrounds the possible return of a known face from past Lord of the Rings live-action adaptations, which should delight fans. Let’s see who that could be, as well as everything else we know about the TV show, so let’s get started. 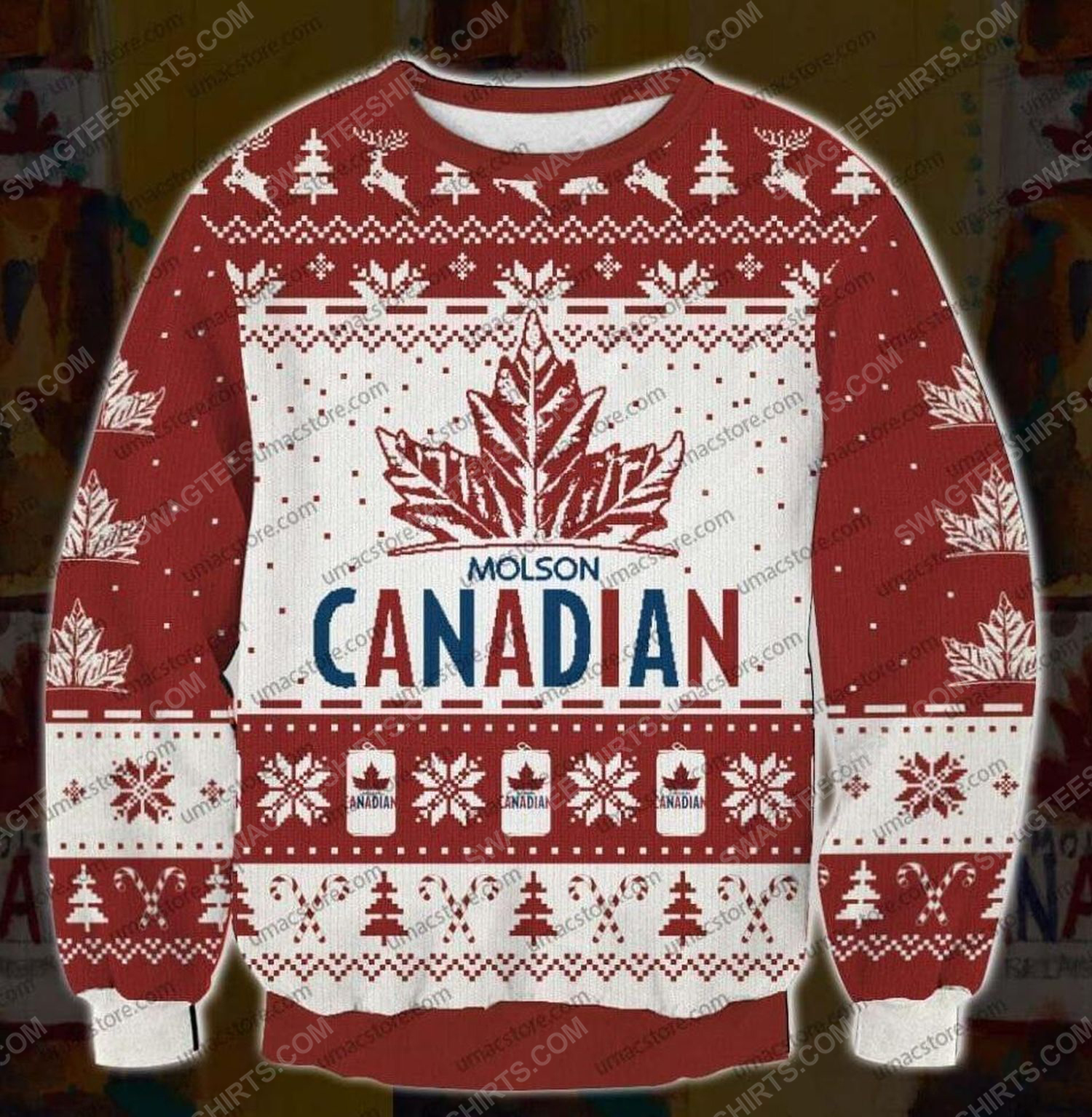 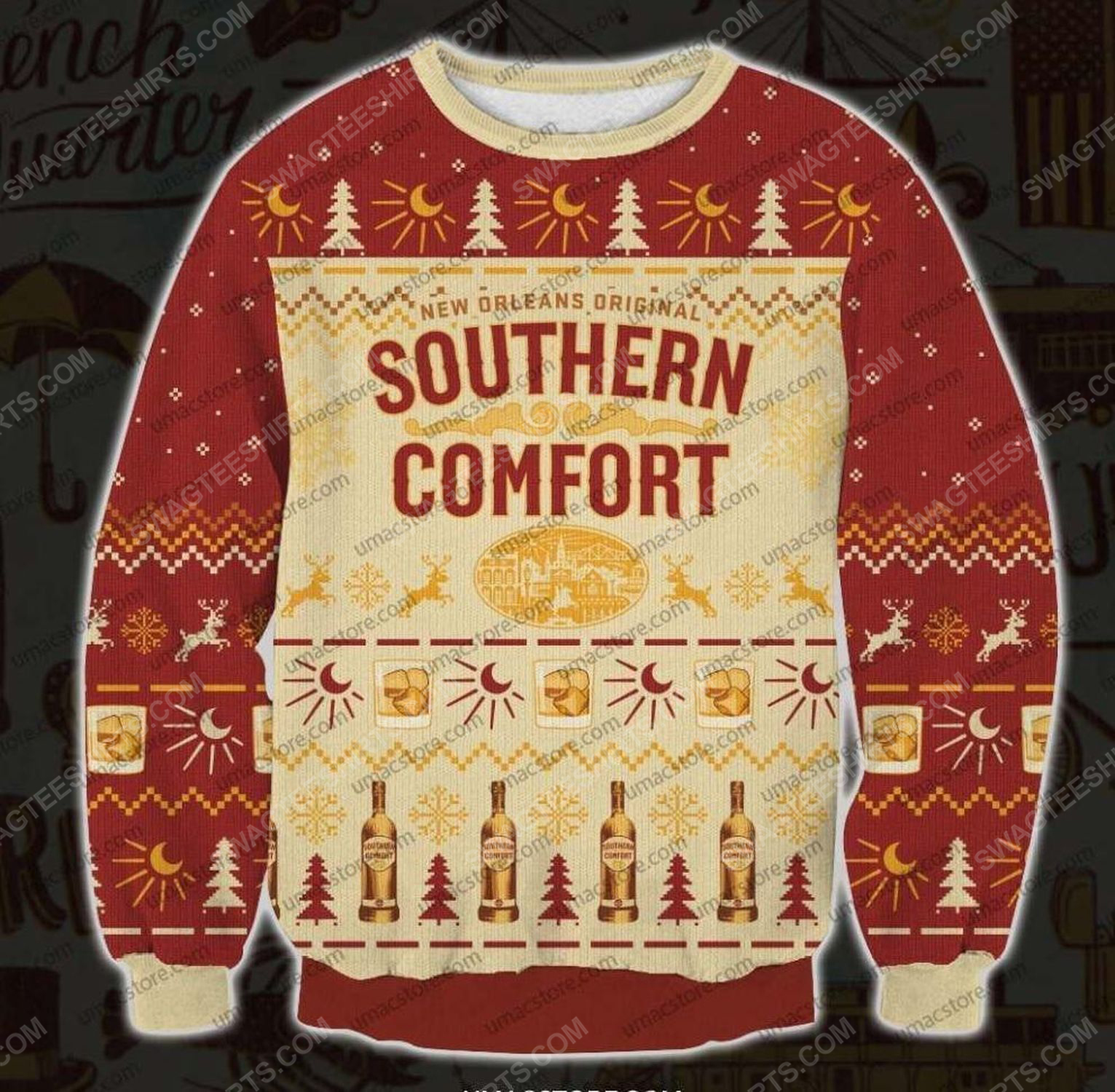 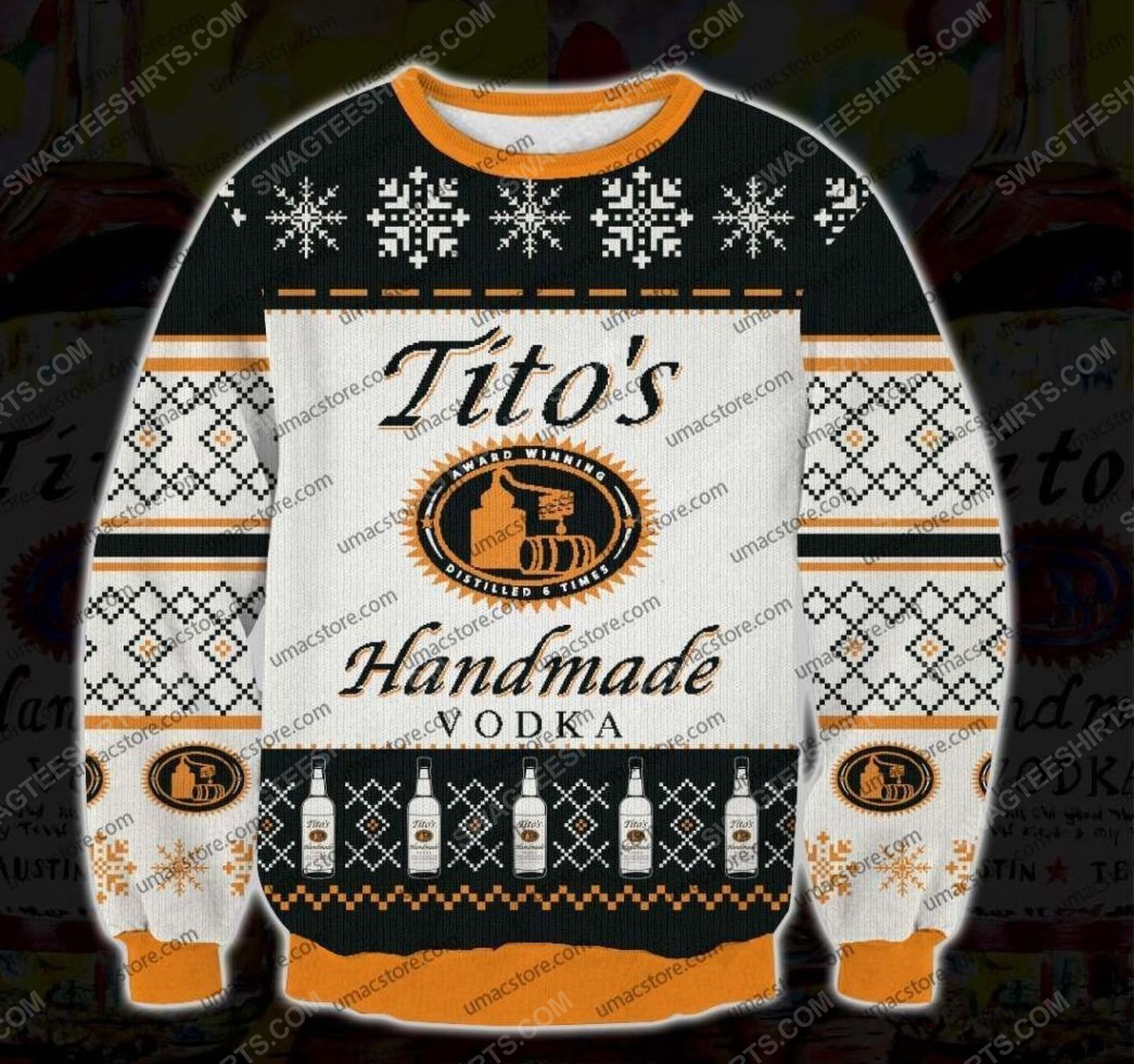 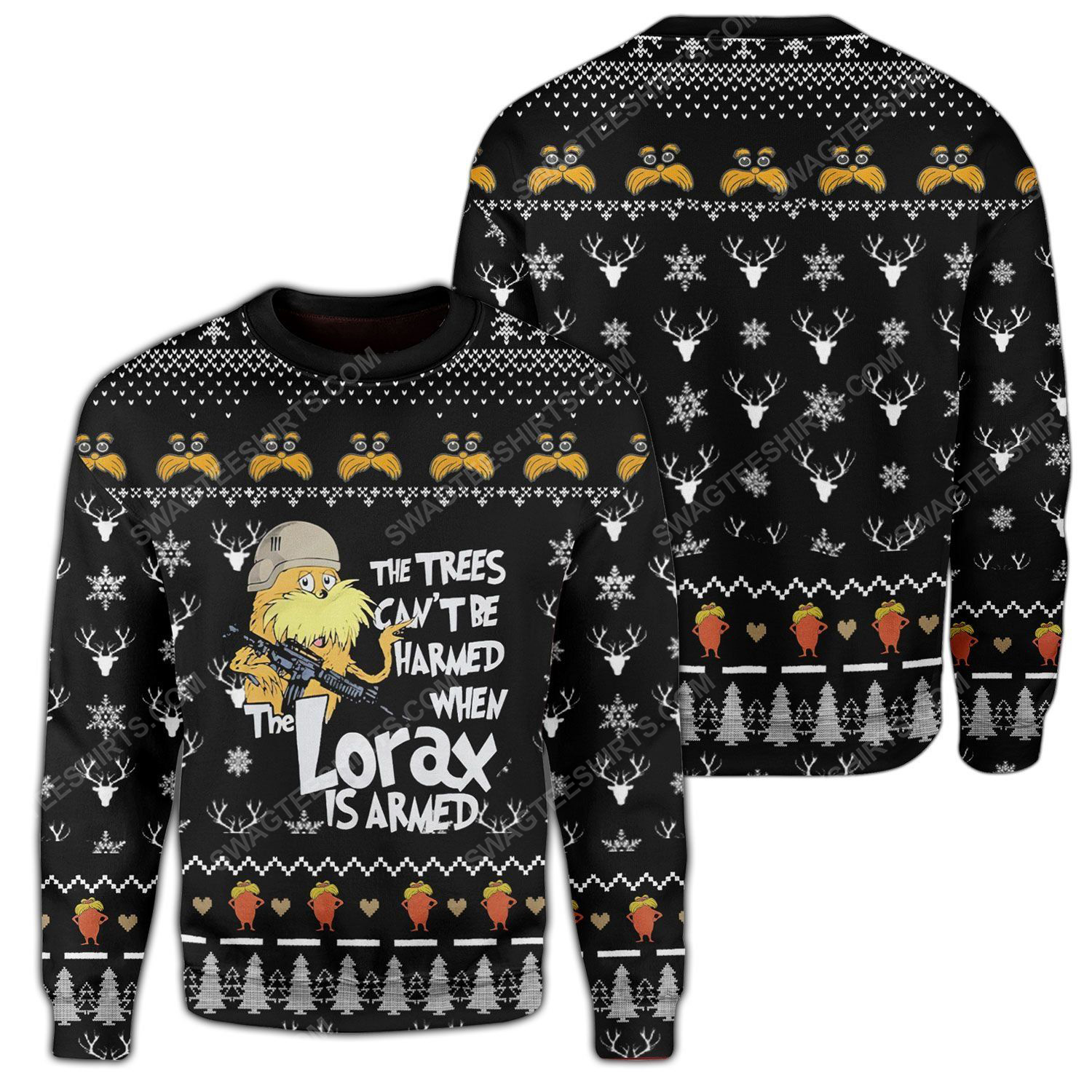