Whether you are a famous designer or an apprentice, the opportunity to shine will still be divided equally, it is just a matter of sooner or later. That may be an unbelievable thing in the competitive world of fashion, but it is also what brings many pleasant surprises that grave enthusiasts always look forward to.

As a classmate of Stella McCartney , Phoebe Philo’s early career “normcore queen” Phoebe Philo was a design assistant for her best friend at Chloé since 1997. Phoebe’s talent was quickly recognized when soon after. When Stella McCartney left the brand, she was promoted to Chloé’s creative director and continued to create outstanding sales success.

After quitting her job at Chloé to focus on her family, Phoebe returned to Céline and this time with a more resounding success giving birth to a style empire called “Philophile”. Phoebe’s influence is so strong that since Phoebe left the brand, her style has continued to be popular, both by wearers and designers.

Returning once again to fashion with her own brand to be launched in 2022, Phoebe Philo is the name most awaited by the fashion world because we are yearning for a breakthrough in fashion, like the way she did with Céline years ago.

Before becoming the artist to create a poetic and dreamy Gucci (and of course very popular), Alessandro Michele worked at Fendi with Frida Giannini as an accessory designer. Both were invited by Tom Ford to Gucci in 2002 to be in charge of bag design. But at that time, luck only came to Frida when she went from directing handbag design to becoming creative director, while Michele was still silently in charge of leather design.

And then that day came. Alessandro Michele first became the focus of the fashion industry after many years behind the velvet curtain. In 2011, he was chosen as the new creative director of Gucci to replace Frida Giannini. A new direction, a new look, Michele’s Gucci is like a fresh breeze but also has a nostalgic spirit, mixed with a bit of fantasy, making Gucci once again the focal point of fashion. As expected, Kering bets on an element of surprise.

Finding a successor to fashion legend Azzedine Alaia was once a utopia for a brand that doesn’t do anything new that also lives up to its founder’s timeless design classics. Even if there were, the selection criteria would be extremely strict, as CEO Myriam Serrano of the brand once shared: it was talented, visionary, but not too famous… But then Alaia also had a new creative director. create and that’s Pieter Mulier.

Originally an intern of Raf Simons at Simons’ own brand, Mulier’s talent was recognized and became the right-hand man of Belgian designers from Jil Sander to Christian Dior and Calvin Klein. However, when Raf Simons was invited to be the Co-Creative Director at Prada, Mulier did not continue to accompany. Perhaps it was the right decision because otherwise, he would forever be someone’s right hand instead of becoming “someone” like now.

Matthieu Blazy deserves to be mentioned in every fashion textbook for students because he is a living symbol of perseverance in the very fierce and fast fashion industry.

To be appointed to the position of prestigious Creative Director for the Bottega Veneta brand , Blazy’s fashion journey was really arduous. He started with internships at Balenciaga under Nicolas Ghesquière and at John Galliano since 2005. After two years, Blazy’s talent blossomed at Raf Simons, which was the premise for Raf Simons to invite him to his team at Calvin Klein 2016.

Blazy became the design team leader of Maison Martin Margiela in 2014 and received considerable attention. After leaving MMM, he was personally invited by Phoebe Philo to Céline and then forged a relationship with Daniel Lee, becoming Lee’s right-hand man in Bottega Veneta later.

Having contributed to many illustrious brands, whose name is also recognized by many in the world, Matthieu Blazy should have deserved the glory sooner. The gods did not disappoint, Blazy was appointed as the new Creative Director of Bottega Veneta as quickly and unexpectedly as when the company announced the end of Daniel Lee. But anyway, with his talent and seniority, Matthieu Blazy’s new role is completely convincing.

There have been heroes from zero or behind in the shadow of predecessors like Virginie Viard at Chanel, Sarah Burton at Alexander McQueen, to well-known behind-the-scenes heroes like Fabio Zambernardi at Prada, Darren Spaziani at Louis Vuitton… and even heroes who haven’t had a chance to be known. For many people, fashion is still a beautiful dream until they actually “go to war” and are recognized, of course, if they persist in fighting for that dream. 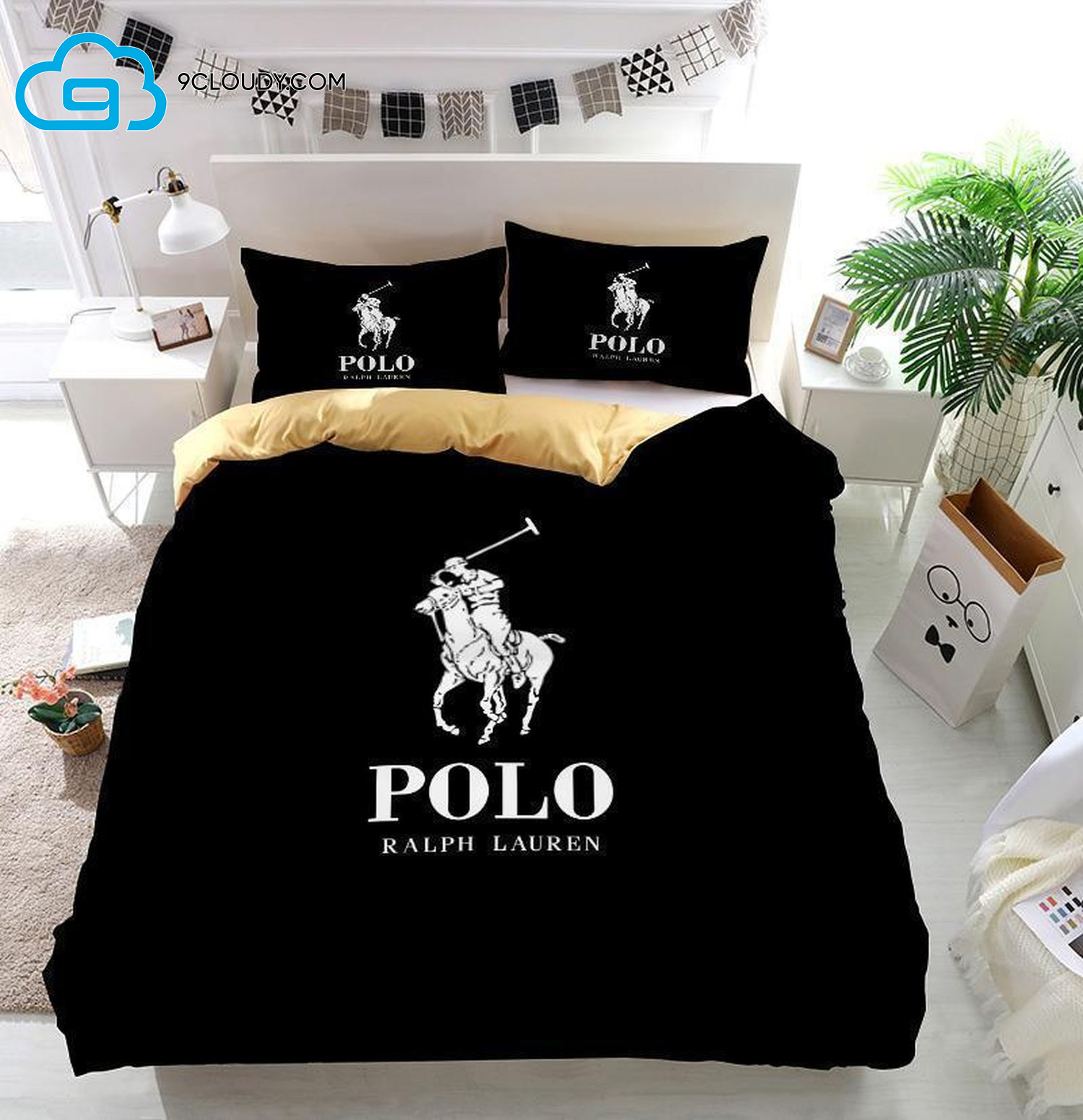 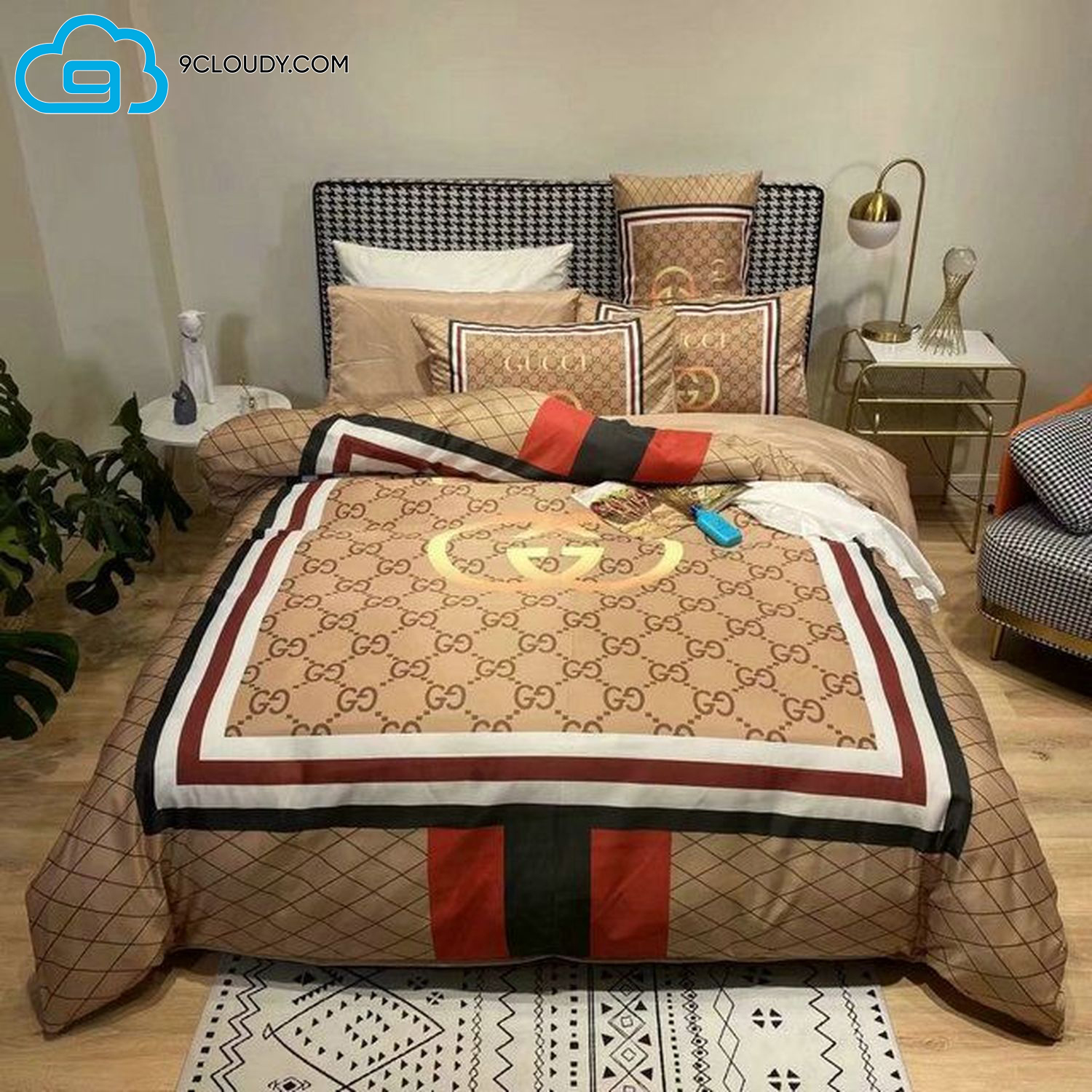 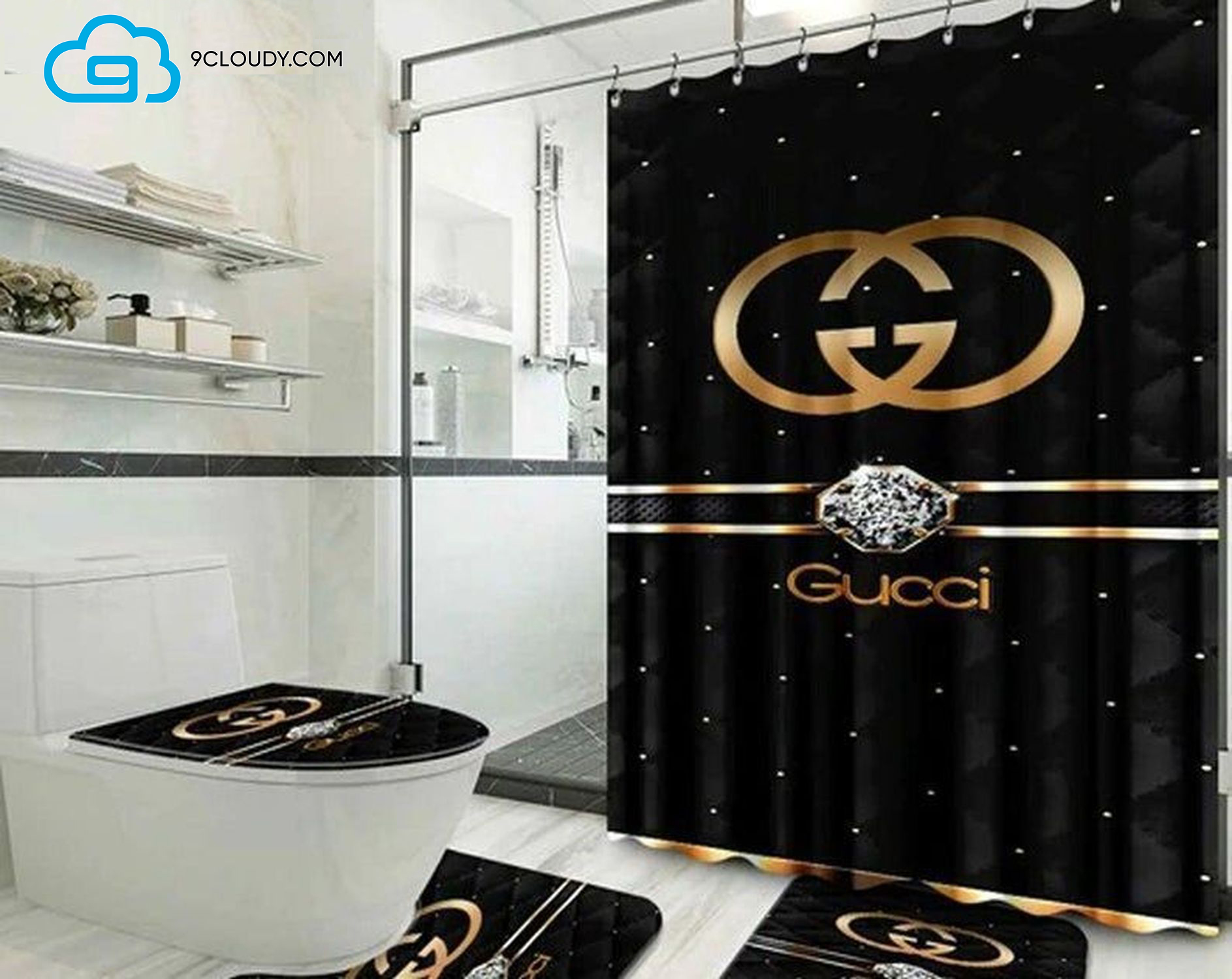 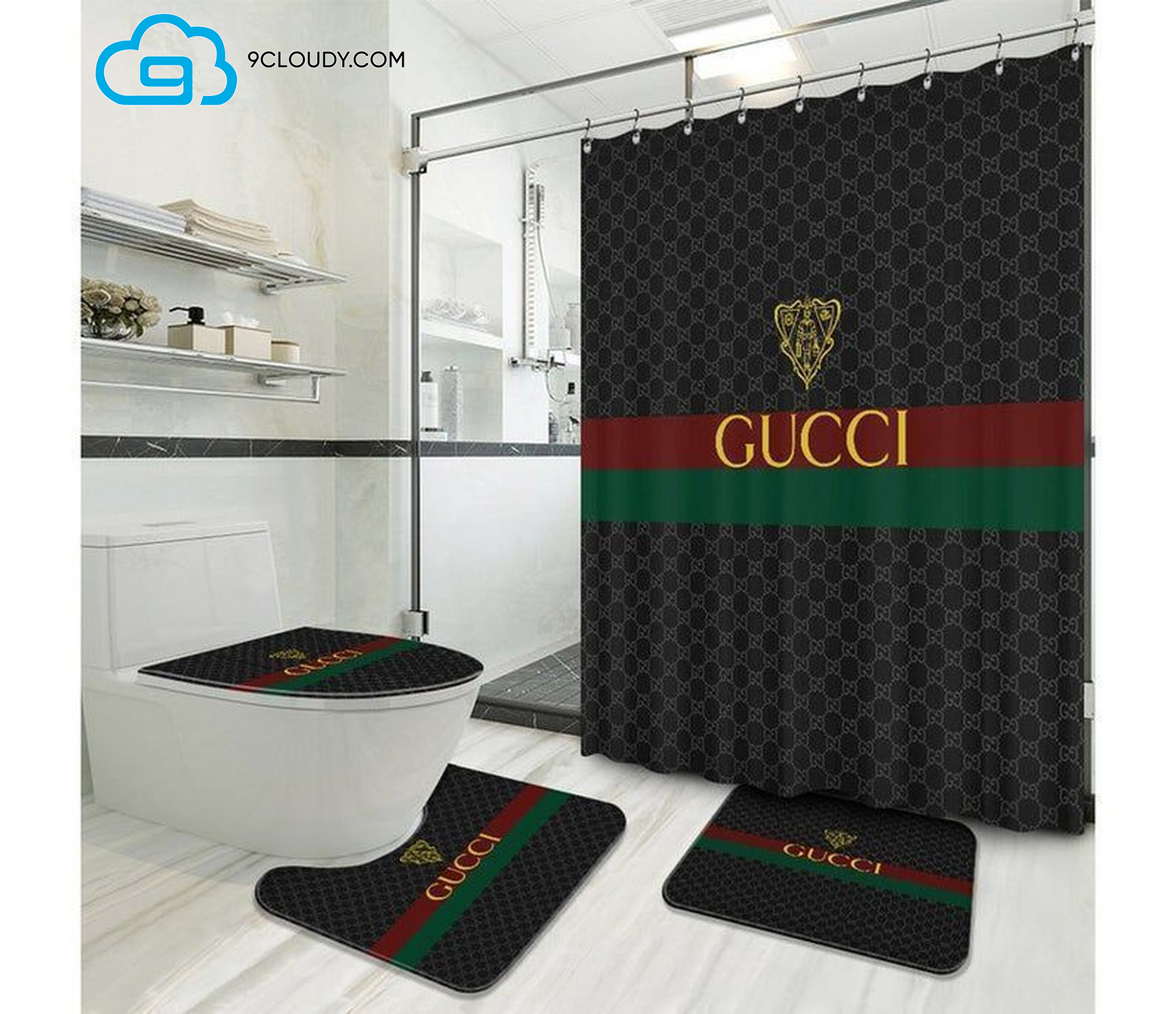