The tinkle of tumblers tapped in a toast seems to fit with cold, dark winter nights in the same way that carol singers do — although far less annoyingly. It’s a comforting drink, perfect for long evenings spent speaking nonsense. After… well, everything, rambling catch-ups are exactly what the doctor ordered this year.

The best whiskies to give as a present during Christmas 2020

While the number of drinks available in person is likely to be limited, a thoughtful gift can go a long way. Whisky is the clear winner; if you know someone who like it, a bottle will always be appreciated and used (you can’t say the same about novelty socks). This list also includes limited editions, which contribute to the sense of exclusivity. This year’s selections trend towards smooth, soft drinks that go down easy and beg for more. They smell like nutmeg, cinnamon, raisins, and sultanas, which is exactly what you want in the winter. Irish whisky, which is sweeter than scotch in general, shines in these months as well — I wrote this list with wonderful memories of a too-quickly smashed bottle of Bushmills 21-year-old. Since then, I’ve had the great pleasure of experiencing limited edition Aberlour (a 44-year-old) and Glenlivet releases (38 and a 40-year-olds). Other age declarations are available, as well as the whole Chivas Brothers release, which includes incredibly rare (we’re talking 12 bottles uncommon) Scapa. While there are some serving suggestions below, such as notes on ice, water, and cocktails, the general rule is that you can drink anyway you like. There is no right or wrong approach; “a matter of taste” is never more literal than when it comes to food and drink.

Sherried whiskies — the stuff that smells like Christmas spices – are essential when the weather calls for it. It’s the same with clothing: save your light florals for summer. This non-chill filtered, limited edition sherry has all the trademarks of a sherry classic: no smoke or brine, everything sweet and buttery to taste, with cloves, nutmeg, and a moderate, broad heat. The time spent ageing in Pedro Ximenez and Oloroso casks dominates to the point where the traditional Glen Scotia taste is reduced, but it also ensures the cask strength – 54.1 percent ABV – isn’t overly alcoholic. This one doesn’t require any water or ice. This is a great bottle, and like Glengoyne’s 18-year-old, it’s one you’d want on an ideal Christmas day when it’s cold outside and there’s a fire going inside. There’s a sharp, underlining wood spiciness here, as well as a few light notes that cut through the primary flavour – which is all honey, vanilla, and cinnamon-dusted banana-and-raisin muffins if you savour it. You’ll get fresh apples and something that has a minty tingling to it. Just the kind of whisky you’d want to drink after a long walk in the countryside or a stroll through Battersea Park – or, better yet, the kind of whisky you’d want to bring with you and share happily from a hipflask.

Though marketers have come a long way in recent years to free scotch of its tweed-cigars-golf image, some areas of the industry still have a Jaguar-and-driving-gloves vibe; bottles emblazoned with coats of arms don’t help. All of that has been removed by the ampersand-loving team behind this release: this is from the Ikea school of branding, and should suit someone who wants to drink well but doesn’t want to brag about it. The drink itself is excellent and nearly exceptional for the price; it’s an Islay that’s spent time in Oloroso sherry octaves (small barrels to you and me) and has been aged for a total of ten years. The outcome is fantastic; the sherry softens the usual Islay peat, so although there’s still that saltwater, beach, standing-in-a-storm flavour, there’s also sweetness and richness; you’d think this was much older than it is. It’s weird in a way that’s alluring; it’s a drink to return to again and again to attempt to figure out what it tastes like — the closest I can think of is seaweed smoked and coated with burnt vanilla. While it’s not a bottle to drink in large quantities at once, it’s ideal for periodic sipping on the shelf. Use merely a drop of water instead of ice (too much washes this out). It’s definitely not the best choice for cocktails, but it’s stunning in a Penicillin.

Some sherry finishes aren’t all that important – the value of a quick dip in a sherry vat seems to be more for bragging rights than for flavour – but Tomatin has done things right. These UK-only bottles have been in fino butts for four years, and the days have soaked in. It smells fresh yet nutty, with no burn, smoke, or peat, and tastes like almonds and toffee, though it doesn’t get too cloying or sweet because there’s a savoury side to it; as stupid as it sounds, it’s like taking a bite of Jacob’s cracker with your drink. Even though it’s a departure from their normal fare, Tomatin aficionados will recognise the band’s signature Highland style.

It’s not surprising. For its 200th anniversary, Johnnie Walker is going all out with limited edition releases across the board; collectors should look for the dolled-up bottles of the Red, Black, and Gold labels. Green label, which is still the best of the lot (at least in my opinion), is left out, but Walker’s top dog, Blue, gets the full treatment. The classic Blue has been given a makeover to match its renown as a symbol of great living – the Blue label is scotch’s gold Rolex – but it’s the Legendary Eight that’s really worth paying out on. If you can resist the need to hide it, you’ll be fine (limited editions like this from JW tend to fetch big money years down the line) You’ll come upon something that can’t be duplicated by definition. Walker’s master distillers added a combination of eight “ghost” distilleries — those that are no longer producing but have steadily depleting stockpiles – and the result is wonderful. There’s a lot of snobbery around Blue Label, some of it fueled by envy, but this release is hard to disregard. Raisins, sultanas, brown sugar, a trace of peat smoke, a chocolate richness, and some chilli heat are all present. For years, I dismissed Johnnie Blue as a prop whisky for TV series like Suits; I was mistaken, and despite its astronomical price, it is actually rather nice. Put it on your Christmas wish list and hope someone else will pay for it. 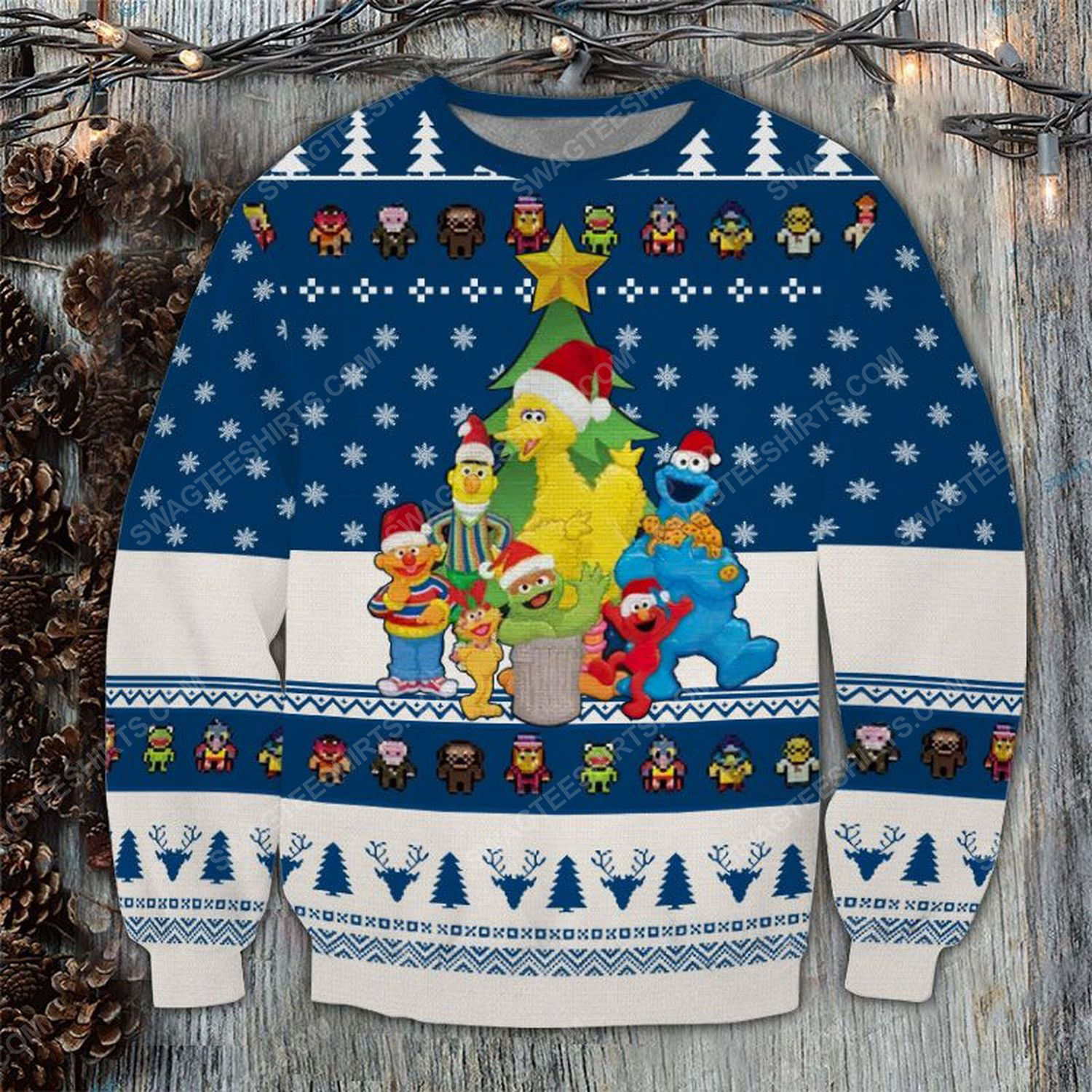