The 2016 terrorist assault was made possible by bureaucratic failings and fundamental misjudgement of the attacker’s behaviour, according to a Berlin parliament committee investigation. On Monday, a special committee of the Berlin state parliament presented its entire report on the terror incident at the Christmas market in December 2016.

The Breitscheidplatz market attack was Germany’s most devastating incident of Islamist terrorism to date. Anis Amri, the assailant, rammed a truck into the market, killing 12 people. While on the run in Italy, he was shot and killed by police.The 24-year-old Tunisian national, who worked as a small-scale drug dealer and was turned down for asylum, was known to police and had been under surveillance. The study included almost 1,200 pages of records and 92 witness interviews. According to Berlin’s Tagespiegel daily, the investigative committee discovered severe failures on the side of security officials prior to Amri’s strike. According to the committee report, “the totality of these errors and failures enabled and aided the attack.” The committee criticised the authorities for a shortage of employees, a lack of information interchange across city agencies, and an inaccurate appraisal of Amri’s actions. The report from the Berlin House of Representatives adds to prior federal analyses of how the Christmas market attack may have been avoided if authorities had taken action. The committee chastised Berlin authorities for a number of bureaucratic gaffes. They discovered that the sharing of information between judicial and security offices was not well-coordinated.

Even when authorities attended joint counterterrorism sessions to discuss Anis Amri, the committee decided that it was unclear “if the meeting participants were genuinely thoroughly briefed about all pertinent information.” Furthermore, the committee regarded it a “severe error” that there was a “lack of pressure” to carry forwards with a ban on the Salafist mosque association where Amri worked, and highlighted that Amri had slipped from the sight of Berlin security agents. The committee discovered that the criminal division investigating Amri and other threats was severely understaffed, overburdened, and lacked common standards for fundamental responsibilities like case recording. Aside from organisational flaws, the committee discovered that authorities misunderstood the investigation’s focus. The committee found that officials’ decision that a drug dealer could not simultaneously radicalise himself in Salafist groups was one of the fundamental errors in the Amri case. Despite the fact that a colleague investigation unit, which worked with an Islamic scholar, was well aware of the trend, this error in judgement was made. 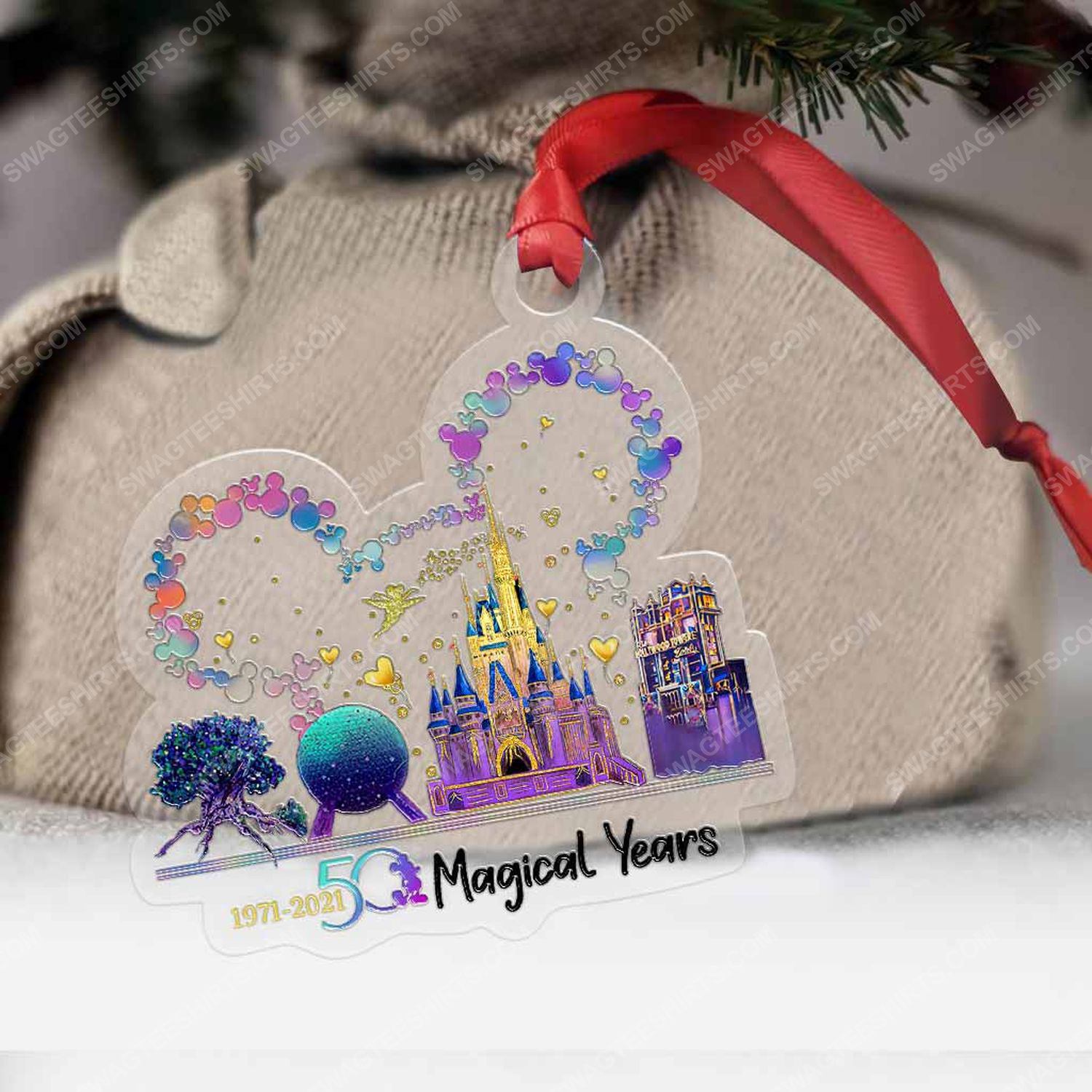 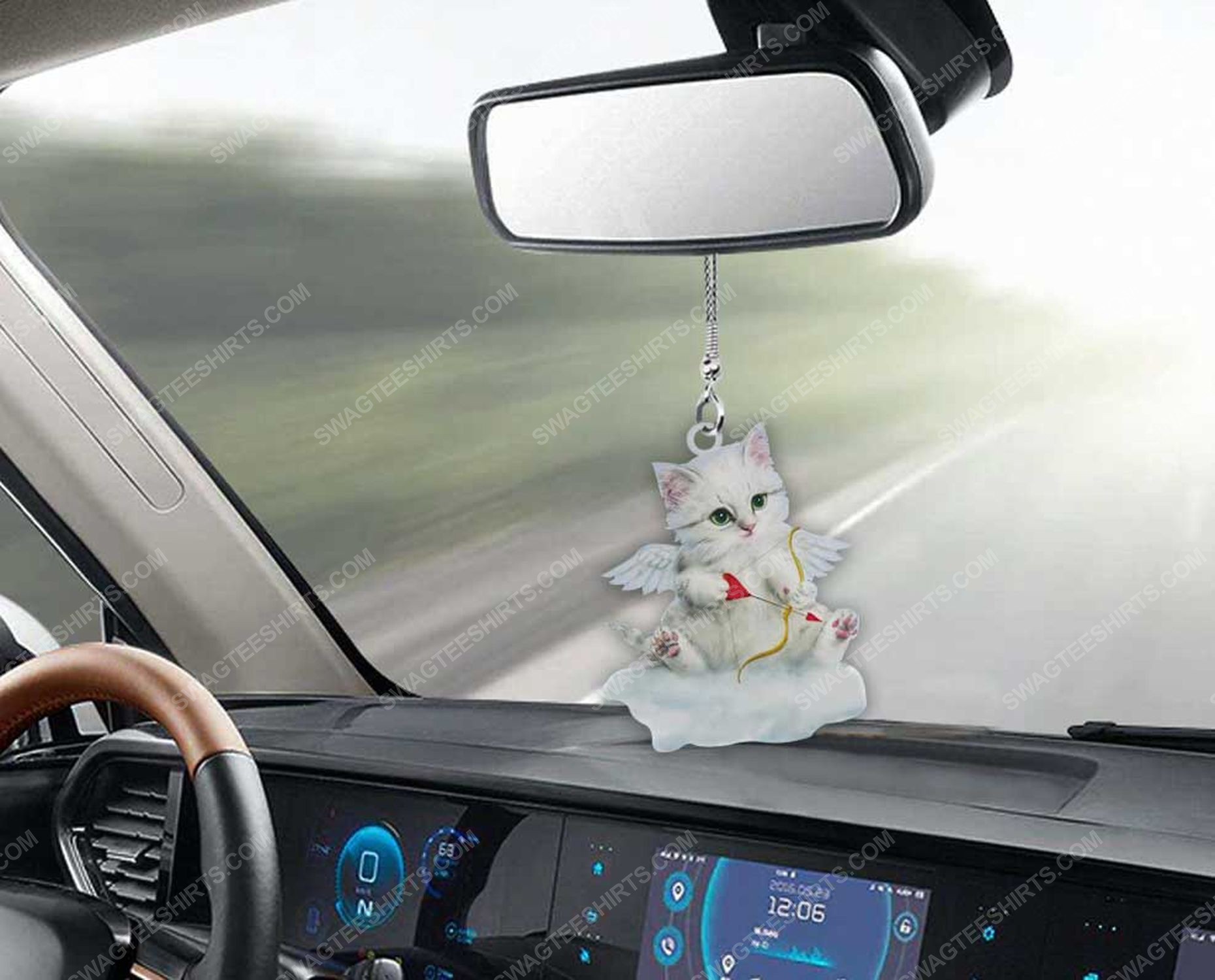