In fact, without needing version 11.24b, the Chemistry team was at the top of the meta of the Tactics Arena when Riot remade the effect. The increase in attack speed and recovery by 3/5/7 Chemistry marks has made this race extremely strong in the mid-game, even when your mains are not level enough. Combined with the gameplay gamers find Urgot Jintao Electric Statikk extremely robust, the strength of the US team was a lot bigger than before.

Teamfight Tactics: 3 squads playing the role of “beneficial fisherman” after the Mutant team was nerfed

The only weakness of Chemistry is that there is no countermeasure against excessively “buffalo” units like Cho’Gath. With the Statikk Electric Knife pairing, Urgot rarely holds other purely damaging items like Infinity Sword or Blue Bow, let alone Giant Slayer. Therefore, the Chemistry team often has difficulties in confronting the Mutant squad. So after the Mutant team was nerfed, the Chemistry skill became much stronger.

If you’ve played a squad around Jhin , you will know that this piece is not afraid to face team-comps with many “buffalo” generals. With the use of Braum – Leona tanks along with constant health buffs, Jhin will have a lot of time to deal damage. Moreover, Jhin’s strength is that he can deal damage to the opponent’s backline with penetrating bullets from the Death Stage.

However, in the case of Cho’Gath and the mutant team, it is different when Jhin does not have enough damage to shoot down this unit in a short time. Moreover, the strength of the control ability of Braum, Orianna, Janna… also has no effect on Cho’Gath because this unit possesses the Giant system. As a result, when facing the Mutant team, Jhin can shoot down other units but cannot kill Cho’Gath. Fortunately, the Mutant squad was nerfed and Jhin was also much stronger because of that.

Despite being heavily nerfed in patch 11.24, Trundle is still not a bad card when facing opponents that use physical strength. Basically, with the ability to steal and reduce the opponent’s attack speed from the move, Trundle is a very strong champion in the duel at the end of the round. However, this strength of Trundle will almost become completely meaningless when facing Cho’Gath because the damage from this unit comes mainly from skills.

So with the Mutant squad getting heavily nerfed in patch 11.24b, the most feared opponent of the 6 Recycling squad with the main Trundle is gone. In addition, this also entails a series of other squads such as Challengers, Assassins returning to the meta game. These are all favorable matches for the Trundle – Recycle team, so the usefulness of this squad becomes even greater. So in the current version, Trundle is a relatively good climbing option.

Teamfight Tactics: Fiora turned from a strong mainstay to a “super waste” unit because of Riot Games’ fault

In Teamfight Tactics season 6, Challenger is probably the system that Riot favors a lot when it possesses a lot of powerful mains with a variety of play styles. If Yone and Samira are more prone to physical damage, Warwick counters resistant champions , Fiora and Kai’Sa have the ability to deal strong magic damage. However, in fact, in the past few versions, Fiora only played the role of “supporting actor” in the Challenger team because the effectiveness it brought was quite low.

The question here is whether Fiora’s skills or champions are really weak and lead to the above situation? The answer is probably no when a champion with a relatively expensive purchase price (4 gold) like Fiora can’t be a weak unit. Moreover, Fiora’s skills are extremely powerful in theory when dealing both true damage, healing and can easily finish the target. Despite this, Fiora still proved ineffective and was initially pointed out by the community as having too many bugs.

Fiora’s skills have some serious problems this season 6.

With patch 11.24b out and Fiora getting a buff, I tried playing this champion as my main staple. This made me realize that this champion is having some serious bugs with his skills. I’m posting here in the hope that Riot Games will notice this unit’s problem if they don’t.

1. Skill damage calculation seems to be incorrect: Part of Fiora’s ability deals true damage, which cannot be reduced by armor/magic resistance. However, in some cases, Fiora’s ultimate does almost no damage, which is absurd.

2. Interact with surfing skills: When Fiora launched during Akali skills or Galio surfing / dancing away, this unit takes energy but kh umbrella ng Cast. This happens to me very often.

3. Giant-type War Robe upgrade: Fiora deals no damage, does not jump to this unit when this effect is active. This is a very bad interaction.

4. Angel Armor: Sometimes Fiora casts an ability on a target that is in a state of waiting to respawn from Angel Armor, dealing 0 damage and remaining unchanged.

5. If Fiora’s ability kills an opponent, this unit gains no Challenger effects.

Indeed, with the above errors, Fiora has suffered a lot compared to other Challenger units in terms of damage. As a result, Fiora becomes an extremely weak unit before the time when it has 3 items when it cannot deal maximum damage. Even with enough items, Fiora could not maximize her strength because of frequent errors like the above.

Hopefully Riot Games will recognize these serious bugs of Fiora and fix it as soon as possible. It would be bad if a potential staple like Fiora was ruined because of a game bug. 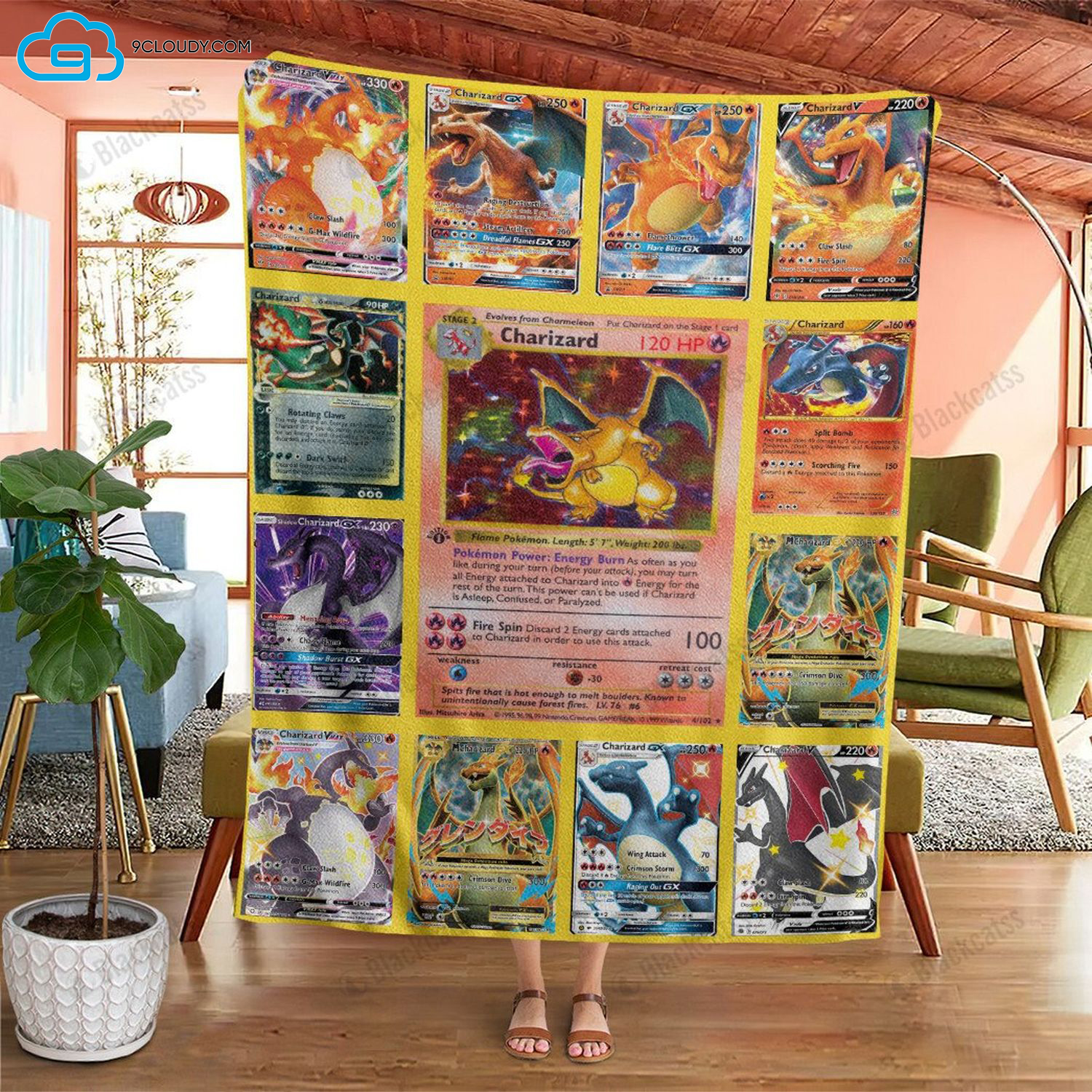