Target suspended in-store sales of sports and Pokemon trading cards on Friday, citing safety concerns, but it made no mention of a recent brawl over cards outside a Wisconsin store. The Minneapolis Star Tribune stated that the modification was made after police in Brookfield, Wisconsin, alleged four men assaulted another guy over cards on May 7.

Target said in a statement that “the safety of our guests and crew is our top priority.” “We’ve chosen to temporarily suspend the sale of MLB, NFL, NBA, and Pokémon trading cards within our stores out of an abundance of caution.” Sports cards have risen in value over the last year, according to Dave Bondi, president of the Twin Cities Sports Collectors Club, for several reasons, including the emergence of some exciting rookies in baseball, the release of a documentary about the Chicago Bulls during the Michael Jordan years, and Kobe Bryant’s untimely death. Additionally, he stated that card companies are printing fewer cards. “Card boxes aren’t as widely available as they were in the 1980s and 1990s,” Bondi said. Mike Trout of the Angels was included on a 2011 Topps “update” card, according to him. “It was probably a $20-25 card up until a year ago,” Bondi added. “It’s now approaching $1,000.” 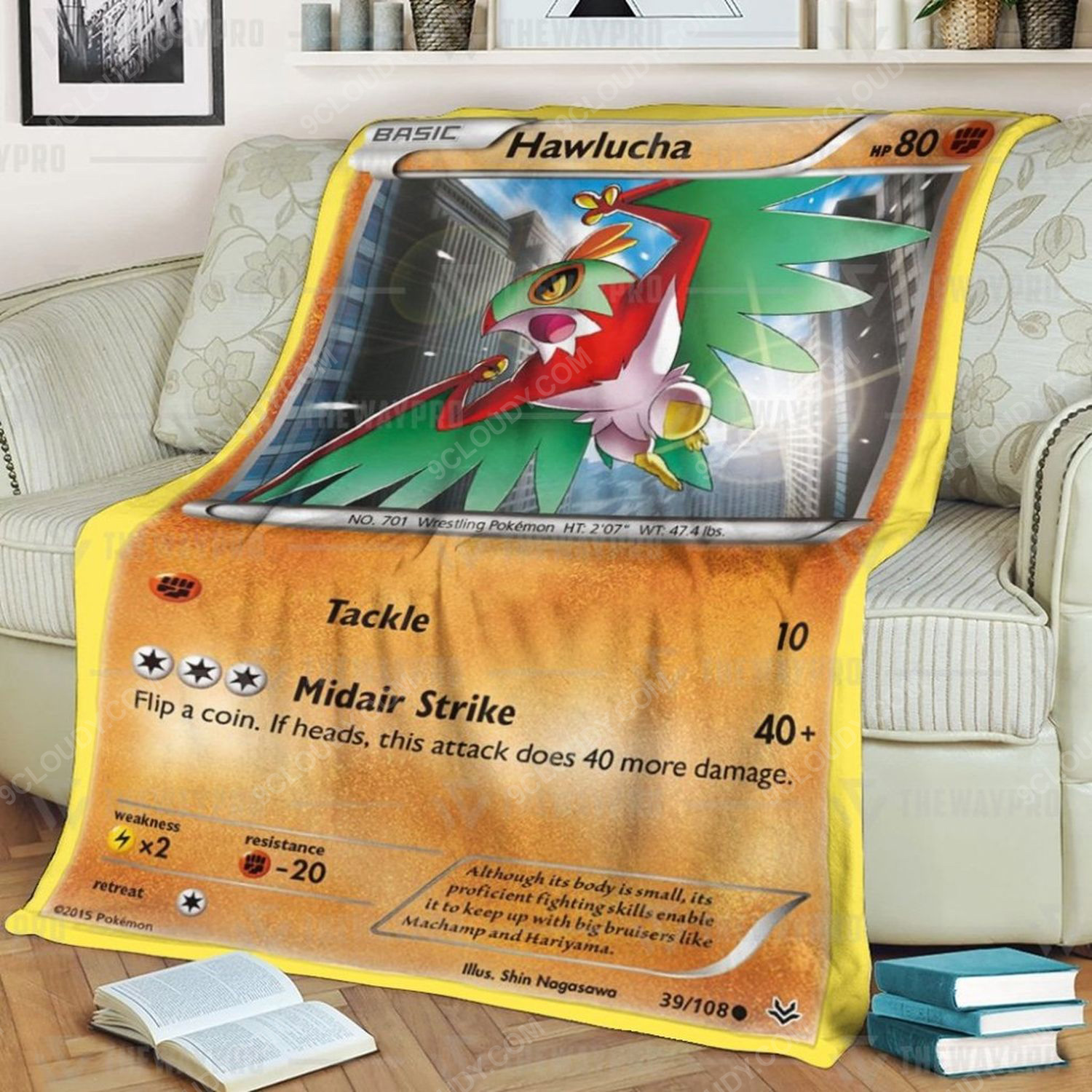