Tales of Luminaria Mobile is in development

Tales of Luminaria Mobile is expected to release next year. The game will have a full English version for players to experience easily.

The trailer for the new game was announced as “a revolutionary new story”. Thereby, we see that Tales of Luminaria game will be an official role-playing game, instead of just a casual mobile game.

The trailer shows some of the characters with their skill sets in battle against magic users and sword wielders.

This is not the first game from the Tales series to be released on mobile phones. Some games in the series were released some time ago like Tales of Crestoria.

Some RPG games have left more of an impression on others when building gameplay with a more tactical focus. Tales of Luminaria seems to have some more action elements, from what we can see in the trailer. Some characters appear similar to those who have appeared in the previous series, which should remind gamers of familiarity and friendliness.

Series Tales is one of the longest role-playing game series from Japan, released fairly regularly since 1995, designed by Bandai Namco.

Tales of Arise was originally supposed to release last year to celebrate the series’ 25th anniversary, but was delayed. Until the game Tales of Luminaria Mobile is rated as the best to launch continued development. The game will add more attractive content than its predecessors. 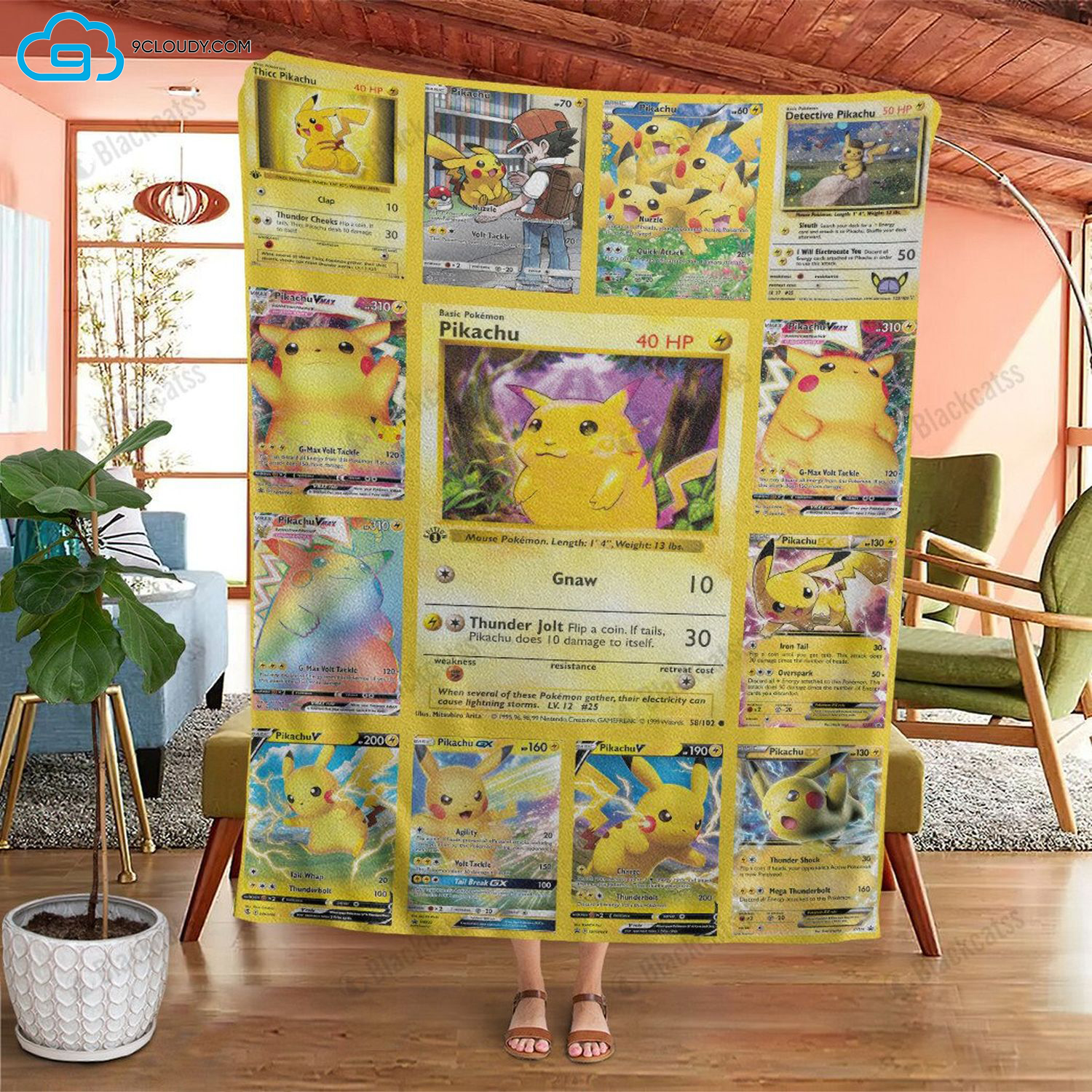