It’s been four years since Sniper Elite 4 was released, and the fan community of this popular sniper game can look forward to the sequel due out in 2022, especially for those who subscribe to Xbox Game Pass.

Sniper Elite 4, which will be developed and published by Rebellion , with trailer content introducing familiar elements of this series, and confirming the game will be released in 2022, is available to Xbox Game users. Pass on the very first day of release. In addition, gamers can also download Sniper Elite 5 from the Windows Store.

Sniper Elite 5 is set in 1944, following the story of a secret US Rangers operation to contact the French resistance and weaken the Nazifortress of Atlantikwall on the Brittany coast . But a secret Nazi project called Operation Kraken threatened to end the battle before the Allies landed in Europe on D-Day.

Players will play the famous sniper Lt. Karl Fairburne aimed to eliminate high-ranking Nazi officers, and stop Operation Kraken . According to the post, Sniper Elite 5 there will be photometrically recorded locations. It will also feature the largest, most interactive, and most immersive maps in the series’ history.

The areas in Sniper Elite 5 are all based on real-life locations in 1994 France, and the game features a new movement system that gives players “open choices” to take down in-game targets. The game offers a variety of weapon customization options to suit different play styles.

Players will be able to change the scope, stock, barrel, magazine, and more. Rifles, pistols, and secondary weapons are all heavily modified. In particular, gamers will be able to choose the type of ammunition suitable for each target, from armor-breaking bullets to non-lethal bullets.

In addition to the story play, Sniper Elite 5 also brings a special invasion mode in PvP, allowing gamers to “invade” other people’s campaigns as enemy snipers. Players can customize their character and gear, and engage in 16-player battles, or team up with 3 others for co-op in Survival mode . The game’s kill cam system is also enhanced, continuing to let players see the shots in x-ray format, but more detailed and realistic. Sniper Elite 5 is expected to launch in 2022 on PC, PS4, PS5, Xbox One, Xbox Series X/S and Xbox Game Pass. 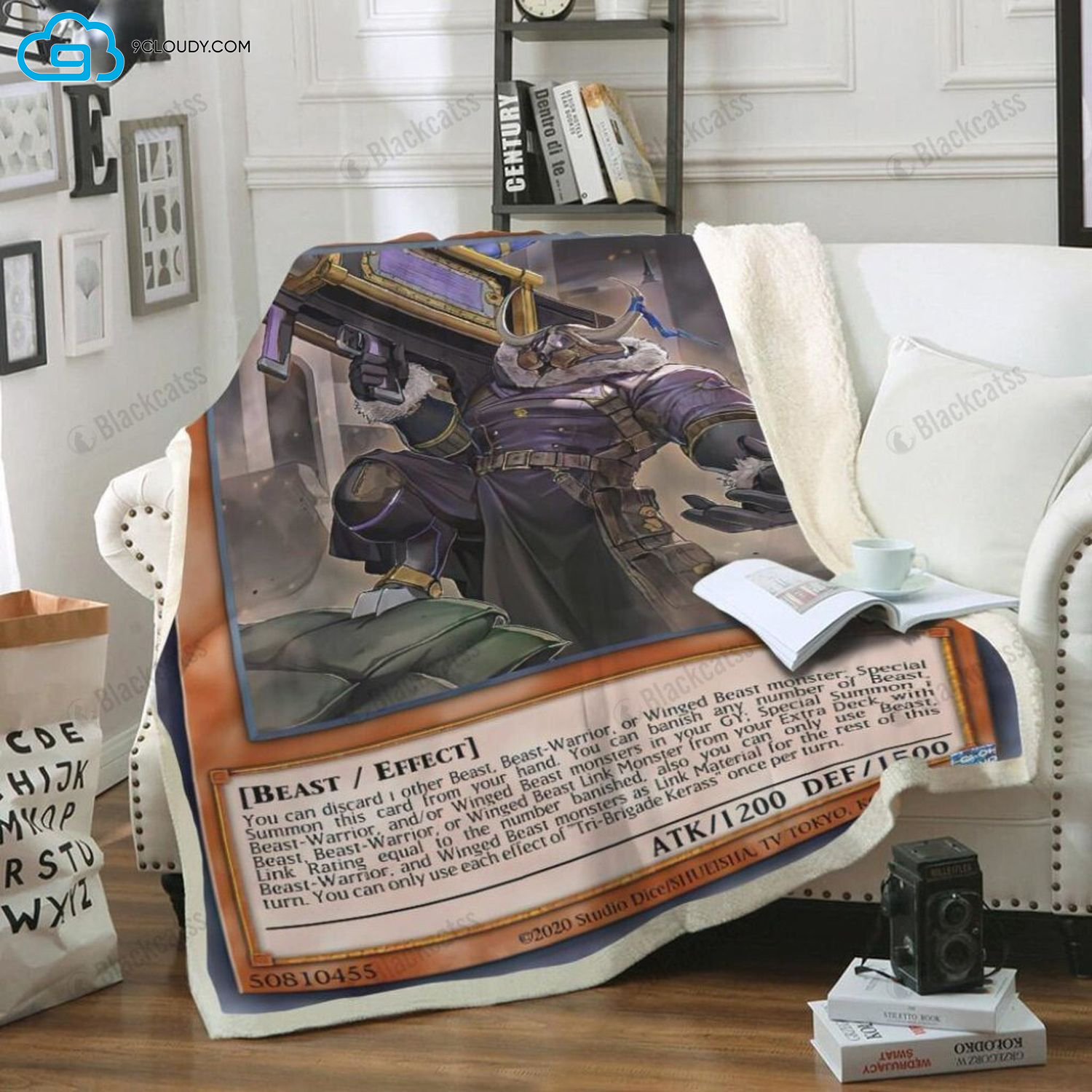