theirs in the midst of the hustle and bustle of New York. With Reboot 2021, the film’s costume team lost the participation of designer Patricia Field, and instead was Molly Rogers, who was behind and accompanied her on many projects, including the Sex and the City parts. before and The Devil Wears Prada.

The loyal audience of Sex and the City will not be able to forget the detail of Carrie Bradshaw’s striking purple sequined Fendi Baguette that was stolen in an episode in season three. But in this Reboot, that classic bag seems to have been “revived” and used by the heroine Carrie when going to see a comedy show.

Blue Manolo Blahnik high heels became iconic when appearing in the movie Mr. Big proposed to the female lead Carrie Bradshaw. In episode 2 And Just Like That… , she once again wore shoes of the same color with floral details on the chest, making the audience excited.

The riveted California Streets Ahead belt is also back and has been paired by Carrie with many outfits like a tight skirt or a Carolina Herrera pink shirt dress. Talking about the reason for “reusing” this belt, Molly Rogers said: “We wanted to highlight this iconic accessory because the audience really loved it. We’ve selected some expensive footage to re-enact classic items . ”

Carrie Bradshaw showed her love of classics as she sported a Forever 21 maxi dress with a blue top and a Gucci x Balenciaga handbag in the brand’s 100th anniversary Aria collection. It is known that this is a dress that costs only $ 5 that caused a stir when the first images of the summer 2021 shooting session were released.

In one scene, Carrie captivates viewers when wearing a Carolina Herrera polka dot skirt , combined with a Capezio bodysuit and a Rebecca Moses “Lady With Peonie” bag with a girl image.

Starting out as the fourth member of the Sex and the City Reboot friends, and even as a supporting character throughout the film, Lisa Todd Wexley has always shown her charm and daring in color. Colorful, vibrant textures and stylish designs. If the other three are gradually becoming more laid-back and gentle, Lisa proves herself to be the fastest trend updater with a series of statement accessories and even a pretty groundbreaking color-blocking mix. difficult” at the age of U50.

Even when she returned to a softer color, Lisa’s ability to “color” came into play in a sophisticated outfit with unique and unpredictable accessories. In Lisa’s first scene, she wears a Pleats Please Issey Miyake print jumpsuit, Giuseppe Zanotti heels, and most notably a necklace made up of giant black beads. Once again, Lisa showed her own quality with decorative makeup tools and high-knee boots with lace up.

As lovers of the classics, Molly Rogers and Danny Santiago, also key members of the clothing team, both share a hobby of hunting for secondhand items . The maxi dress that once caused a stir on social media is the result of Santiago’s “hunting” a few years ago for about 6 USD. Or one of the most critically acclaimed mixes in this movie is also made from a vintage Claude Montana jumpsuit.

Danny Santiago said they have also edited and remixed many secondhand items into the list of other characters’ costumes, the most prominent of which is Miranda. Talking about the reasons for the combinations, Santiago said: “We’re not going back to this reboot just to frame the 90s look . We’re showing people how great fashion is when it comes to combining classic and modern.” 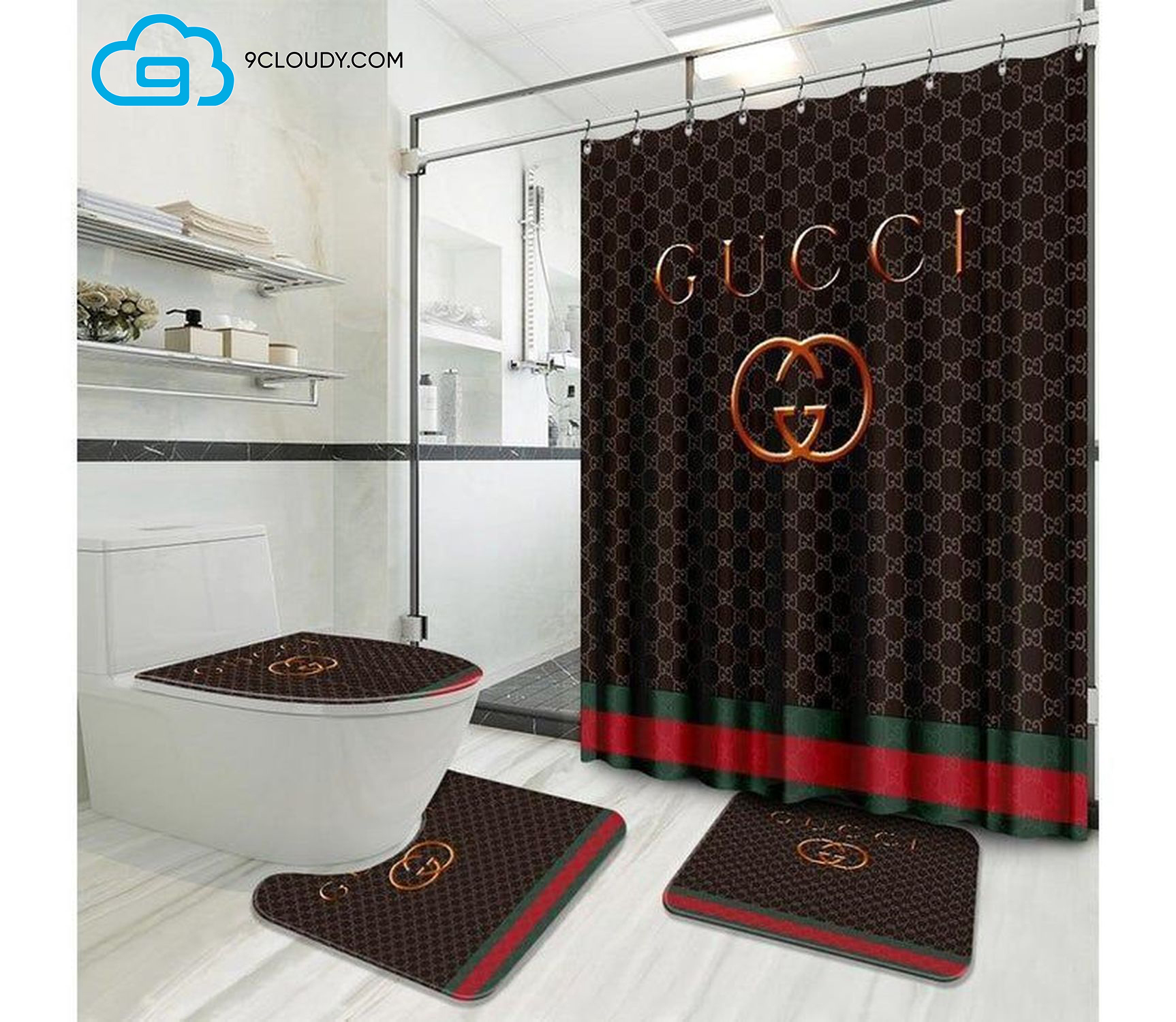 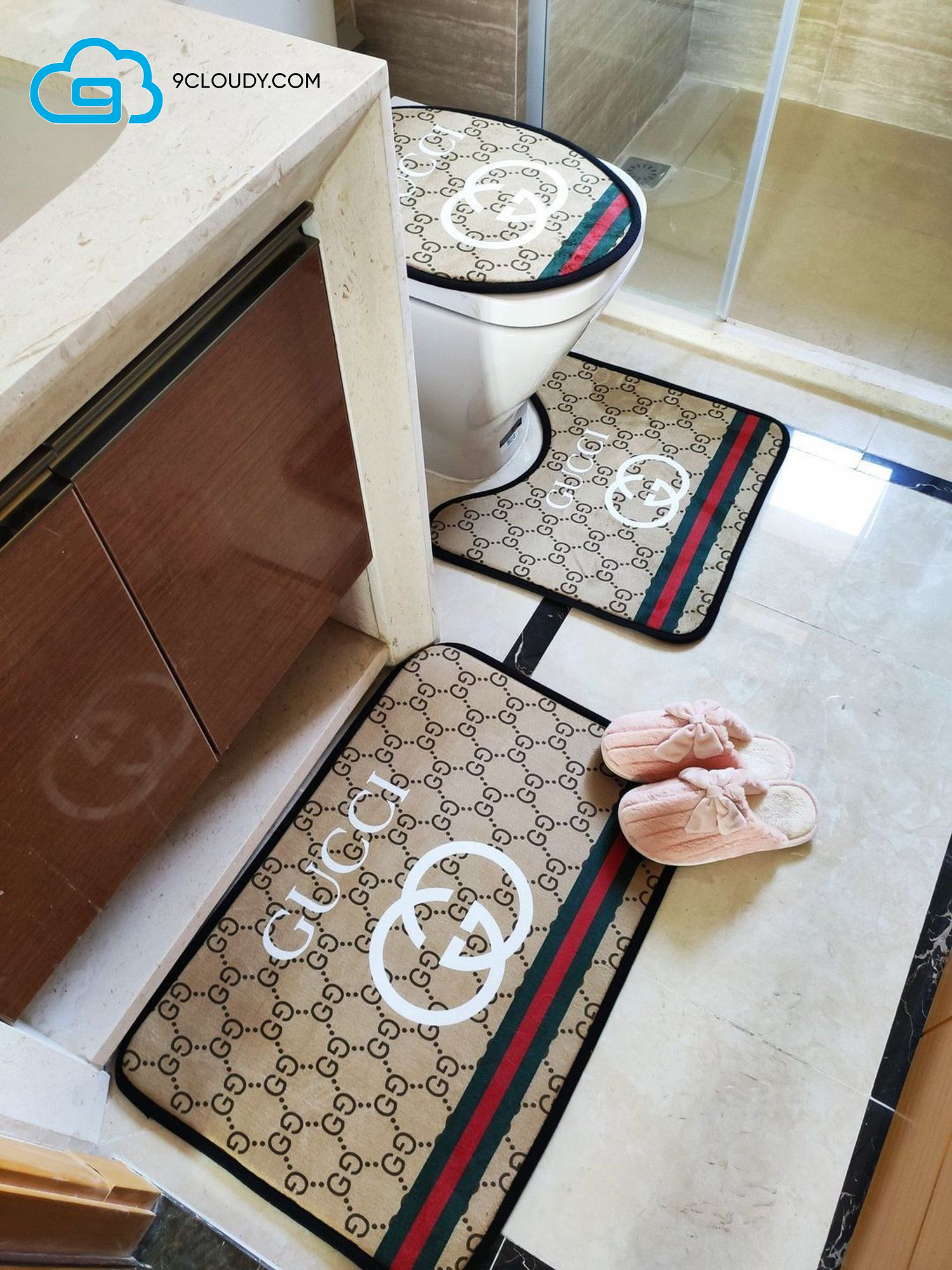 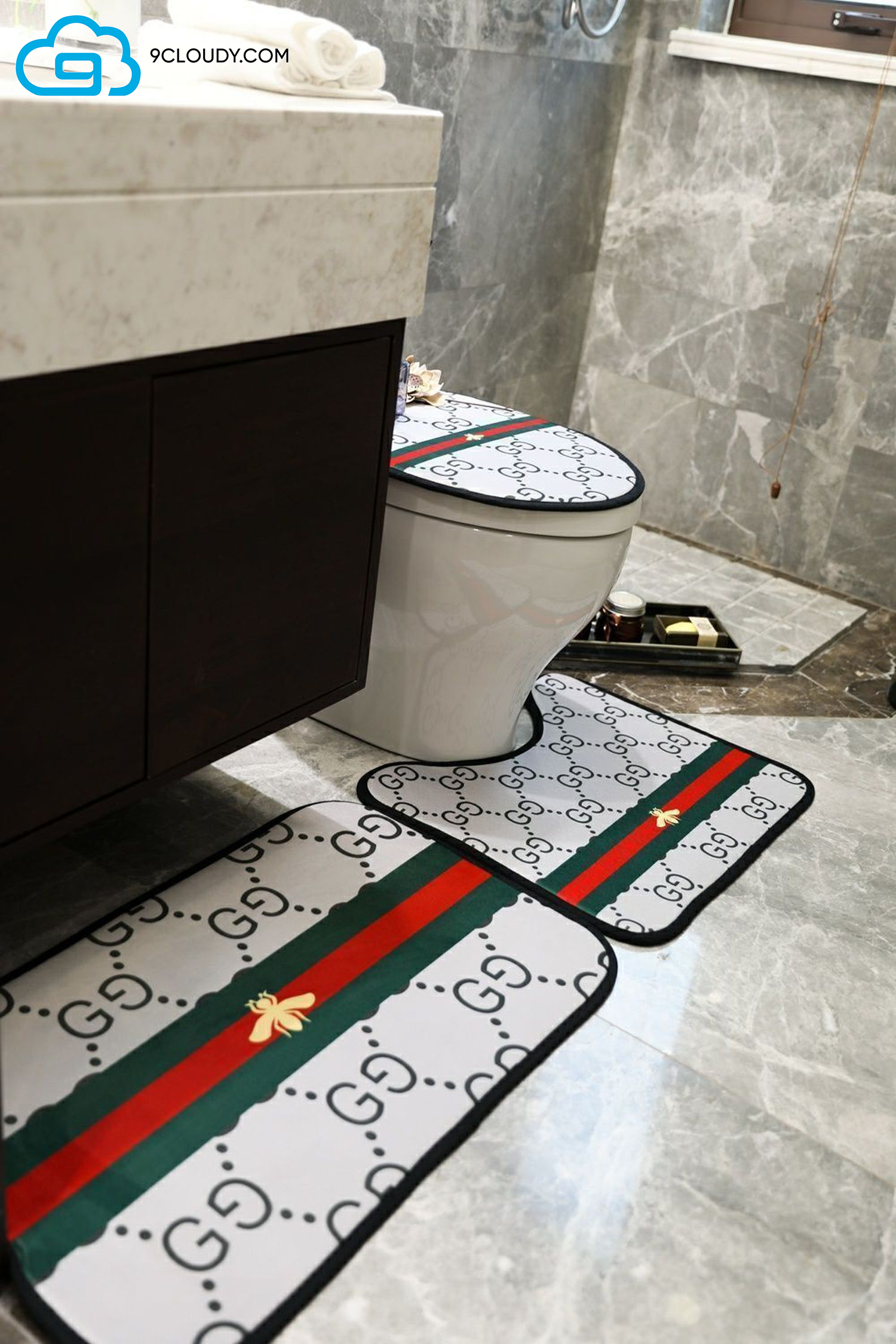 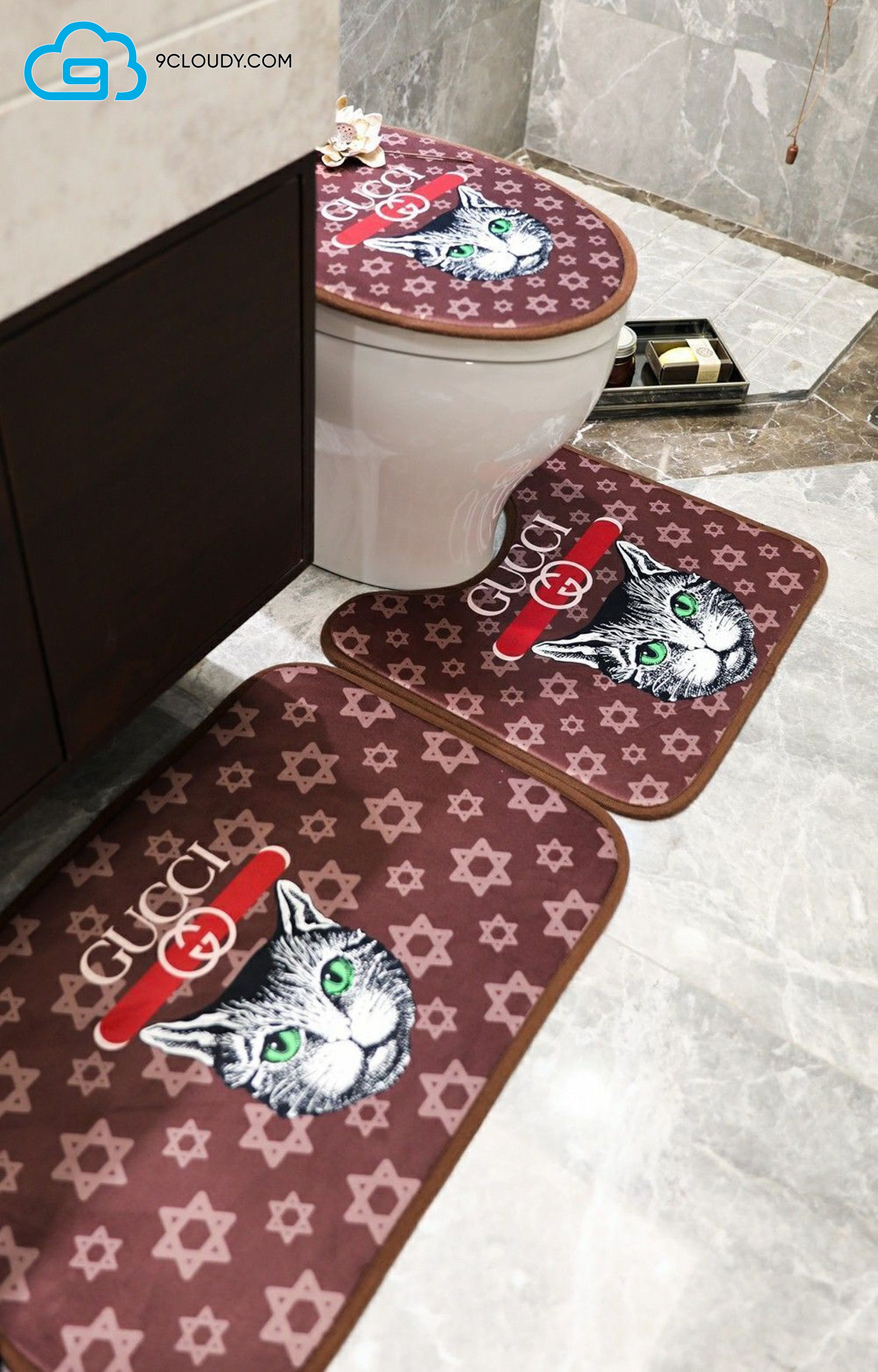