Russia deployed troops in Belarus, preparing for combat drills near the borders of Ukraine and NATO member countries. Belarusian President Alexander Lukashenko said today that Russian troops and equipment have begun to arrive in the country, ready to participate in the exercise “Allied Determination” taking place next month.

The combat drills will be held in western Belarus, bordering two NATO member states, Poland and Lithuania, as well as in the southern region bordering Ukraine .

“Let’s set a specific deadline and make the drills public, so that we are not unjustly accused of gathering forces to prepare for war,” President Lukashenko told Belarusian military officials, adding. that the exercise was aimed at countering Ukraine’s troop deployment near the border. He also said that Poland and the Baltic states are deploying more than 30,000 troops to the country.

The Belarusian Defense Ministry then announced that the exercise would last until February 20.

The Kremlin said the news that Estonia was about to receive 5,000 NATO troops gave Russia reason to worry. “It is these things that prove that we have grounds for concern and prove that Russia is not the cause of tension,” Kremlin spokesman Dmitry Peskov said.

Western countries have repeatedly warned Russia that it will “pay dearly” or “suffer pain” if it attacks Ukraine in any way. The Kremlin meanwhile asks the West not to cross Russia’s red lines and tolerance thresholds. 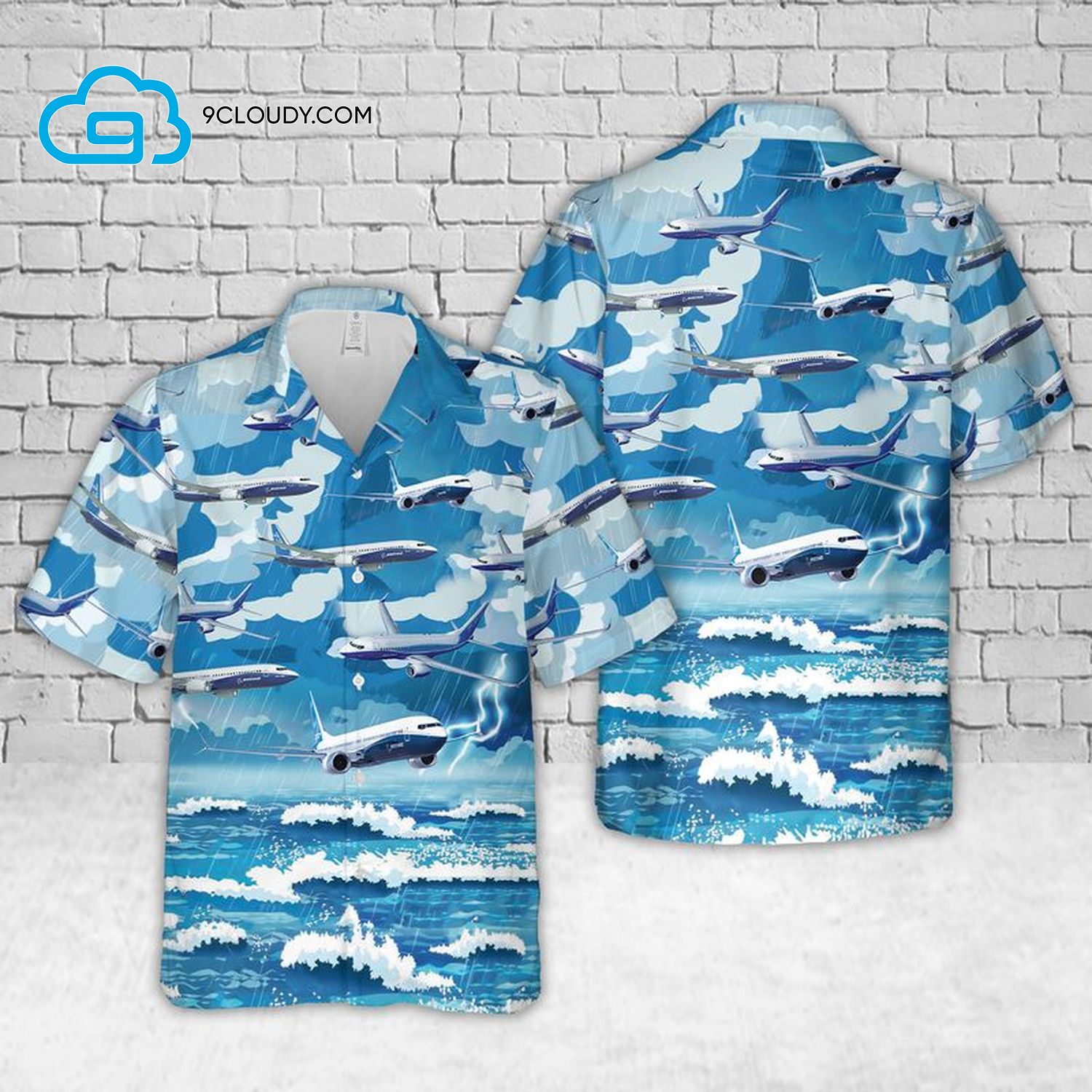