Porsche presented its vision for GT racing in a zero-emissions environment at the new Munich auto show, which is now taking place in Germany’s third largest city. The vision manifests itself in the shape of the Mission R, an electric race car that might one day serve as the foundation for a one-make racing championship. There’s also a chance that the concept foreshadows the design and technology of a future Porsche road sports vehicle.

There are existing electric race series, the most well-known of which is the Formula E World Championship. Expanding electric racing to the GT format, which uses heavier, less aerodynamic cars, is a far more difficult task. The Mission R goes a long way toward resolving the issue. The idea has a single electric motor at each axle with a total output of 1,073 horsepower and all-wheel drive. This is a peak mode designed for qualifying, as racing at this level will soon drain the battery, which is an unique device rated at around 80 kilowatt-hours, and cause it to overheat. As a result, the automobile features a race mode with a maximum output of 670 horsepower. In race circumstances, the motors’ efficiency, as well as sophisticated energy recovery devices used in motorsport, allow for a running time of roughly 30 minutes. When it comes to charging, the car’s 900-volt electrical system allows for a 5-80% charge (at up to 340 kilowatts) to be completed in as little as 15 minutes. Porsche claims that performance is comparable to that of the current 911 GT3 Cup racer.

We’re talking a top speed of over 186 mph and a 0-62 mph acceleration time of less than 2.5 seconds. Because most one-make race series employ rolling starts, there is just one gear. This eliminates the need to focus on off-the-line acceleration. The Mission R’s sustainability goes beyond the powertrain. Porsche has also utilized the concept to exhibit novel materials for the body and interior, such as flax-based natural fiber-reinforced plastics. The roll cage, which is composed of carbon fiber and serves as an exoskeleton as well as part of the roof, is an intriguing feature. Side mirrors are replaced with cameras to improve aerodynamics. A drag reduction device inspired by Formula One is also included. However, as previously stated, the concept might potentially be a teaser of a future Porsche road car.

The 718 Cayman is said to be similar in size to the Mission R, however it is substantially broader and lower, spanning 1,990 millimeters across and resting at just 1,190 millimeters high. In 2018, Porsche CEO Oliver Blume stated that an electric 718 was viable, and reports suggest that it will arrive in 2023. The next Porsche 718 has been discovered in the wild, however the test mules were powered by internal combustion engines. It’s only a matter of time before we see an electric 718 or something like. Porsche predicts that by 2030, more than 80% of its sales will be electric vehicles, with the 911 remaining as the final internal-combustion engine vehicle. 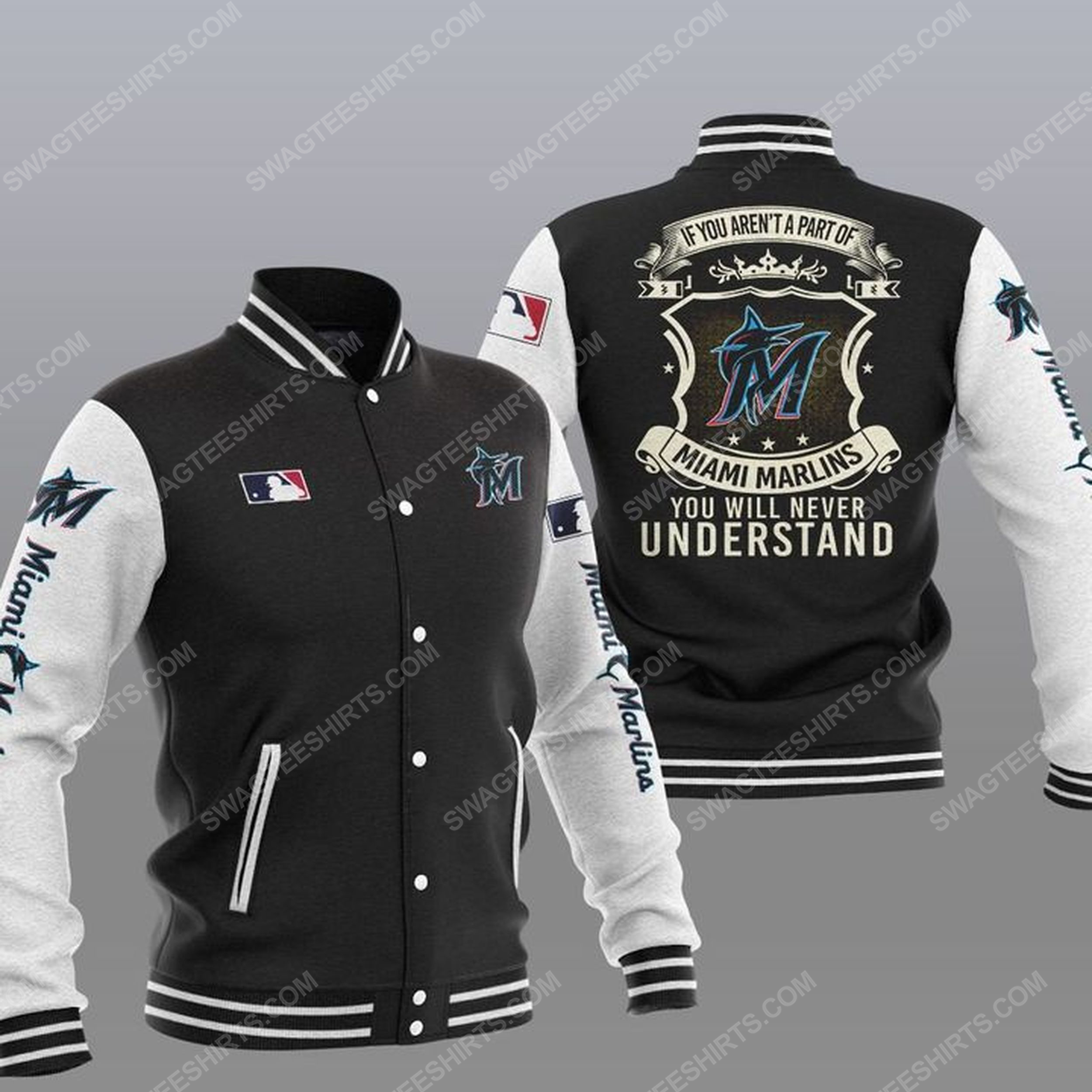