The terrible events surrounding his good friend and former roommate Henry Ruggs III gave Eagles rookie receiver DeVonta Smith a “greater purpose” for Sunday’s game against the Los Angeles Chargers, in which he led his team with five catches for 116 yards and a touchdown. “First and foremost, my heart hurts for everyone involved, especially the family of the young lady who died,” Smith added. “It was tough at first [of the week], but just coming in every day and being with the men, they kind of gathered around me and helped me out a lot,” she says.

Following a deadly accident in Las Vegas on Tuesday, Ruggs is facing various felony counts, including driving under the influence resulting in death and reckless driving. According to prosecutors, Ruggs was travelling 156 mph with a blood alcohol content twice the legal limit when his automobile slammed into the back of a burning vehicle, killing a 23-year-old lady. From 2017 through 2019, Smith and Ruggs were teammates at the University of Alabama. They shared a room, challenged each other to improve on the field, and functioned as confidants for one another, according to Smith. Prior to the Eagles’ Week 7 showdown with the Raiders, Smith disclosed that he and Ruggs text on a daily basis as part of a text chain that also includes Jerry Jeudy and Jaylen Waddle, all former Alabama receivers.

They had also kept in touch by playing the video game NBA2K together, like they had done in college. Ruggs, the Raiders’ 12th overall pick in the 2020 NFL Draft, is credited with assisting Smith in his transition to the NFL. When asked how difficult it was to play on Sunday, Smith remarked, “It kind of gave me a bigger purpose.” “I’m just going out there and playing for my brother despite the fact that he can’t play right now.” Ruggs was released by the Raiders late Tuesday, only hours after the accident and shortly after being released from the hospital and booked into a Las Vegas jail. Ruggs’ injuries were not disclosed, but Clark County District Attorney Steve Wolfson said outside court that he suspected Ruggs had a leg injury.

Ruggs’ girlfriend, Kiara Je’nai Kilgo-Washington, 22, of Las Vegas, was in the car with him and was also hurt in the incident, according to authorities. Authorities say she had surgery Tuesday for a significant arm injury. Jalen Hurts, the quarterback for the Philadelphia Eagles, spent two seasons at Alabama with Ruggs. “Obviously, DeVonta is someone I adore. Like a brother, I adore him. Henry Ruggs is also a favourite of mine. He said, “I adore him like a brother.” “This is my ‘Bama brother.” It’s difficult for all of us to comprehend what happened this week, how sad the situation was. We’re all soldiers, though, and we’ll see this through. DeVonta made a few key plays today, and he’ll keep doing so for us.”

Ruggs and Smith “discussed everything” after the accident, according to Smith, who described Ruggs as “in high spirits.” “I’m just thrilled he’s himself,” Smith added. “He’s pulled himself together and isn’t just down on himself.” Smith, the Heisman Trophy winner and the 10th overall pick in April, went over 100 yards for the second time this season and tied the game at 24-24 late in the fourth quarter with his second touchdown of the season. The Eagles fell to 3-6 when the Chargers responded with a field goal. 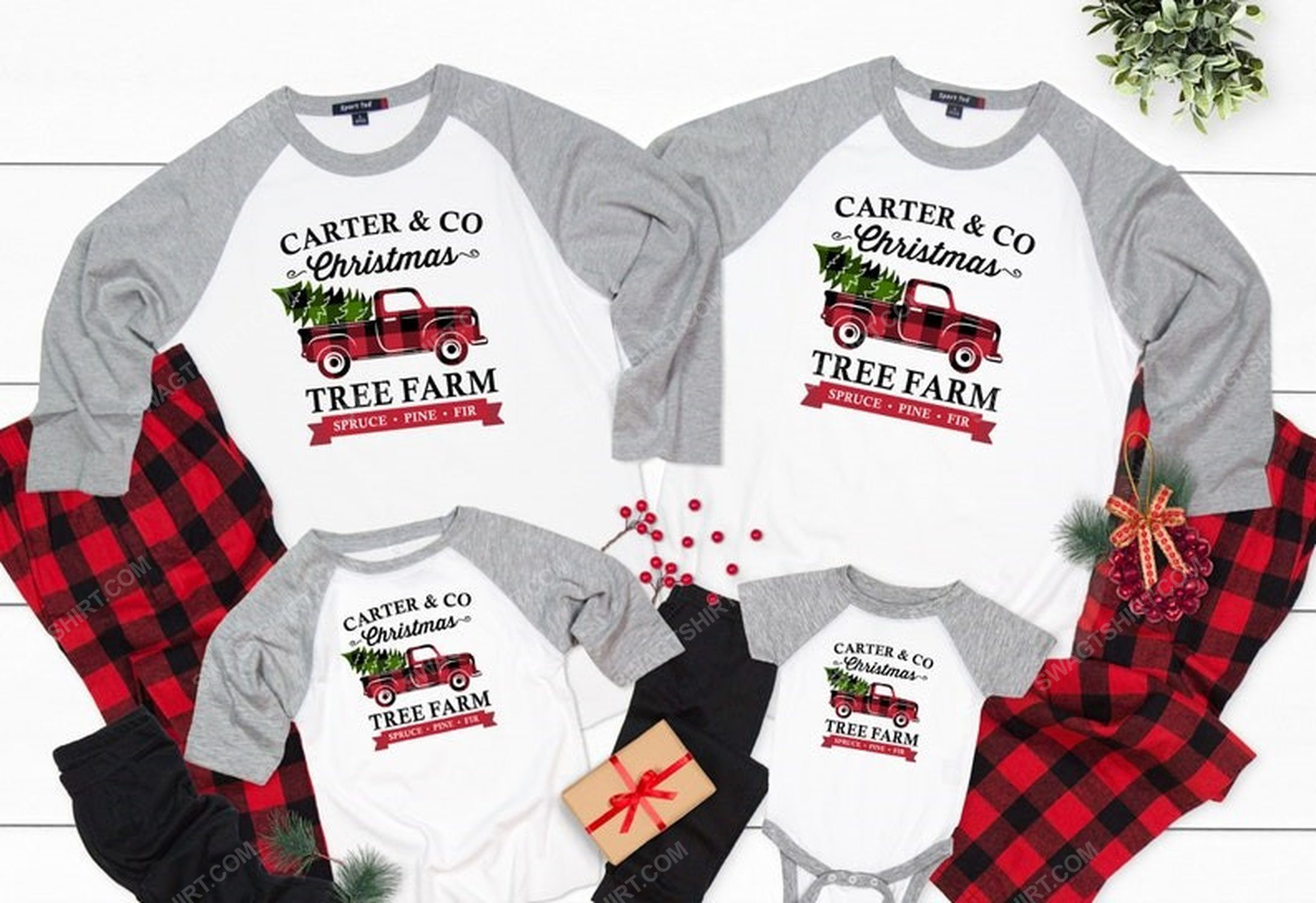 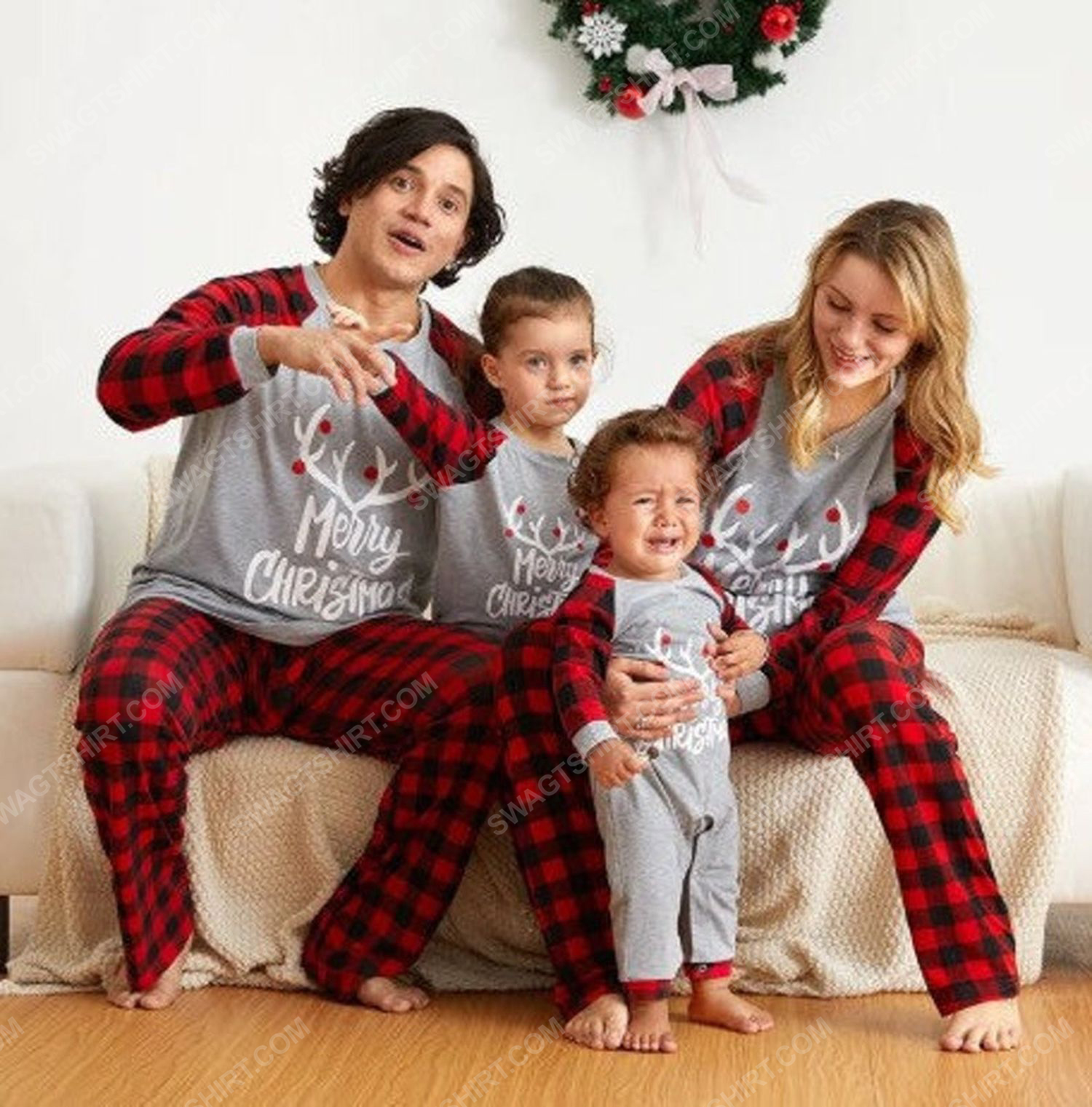 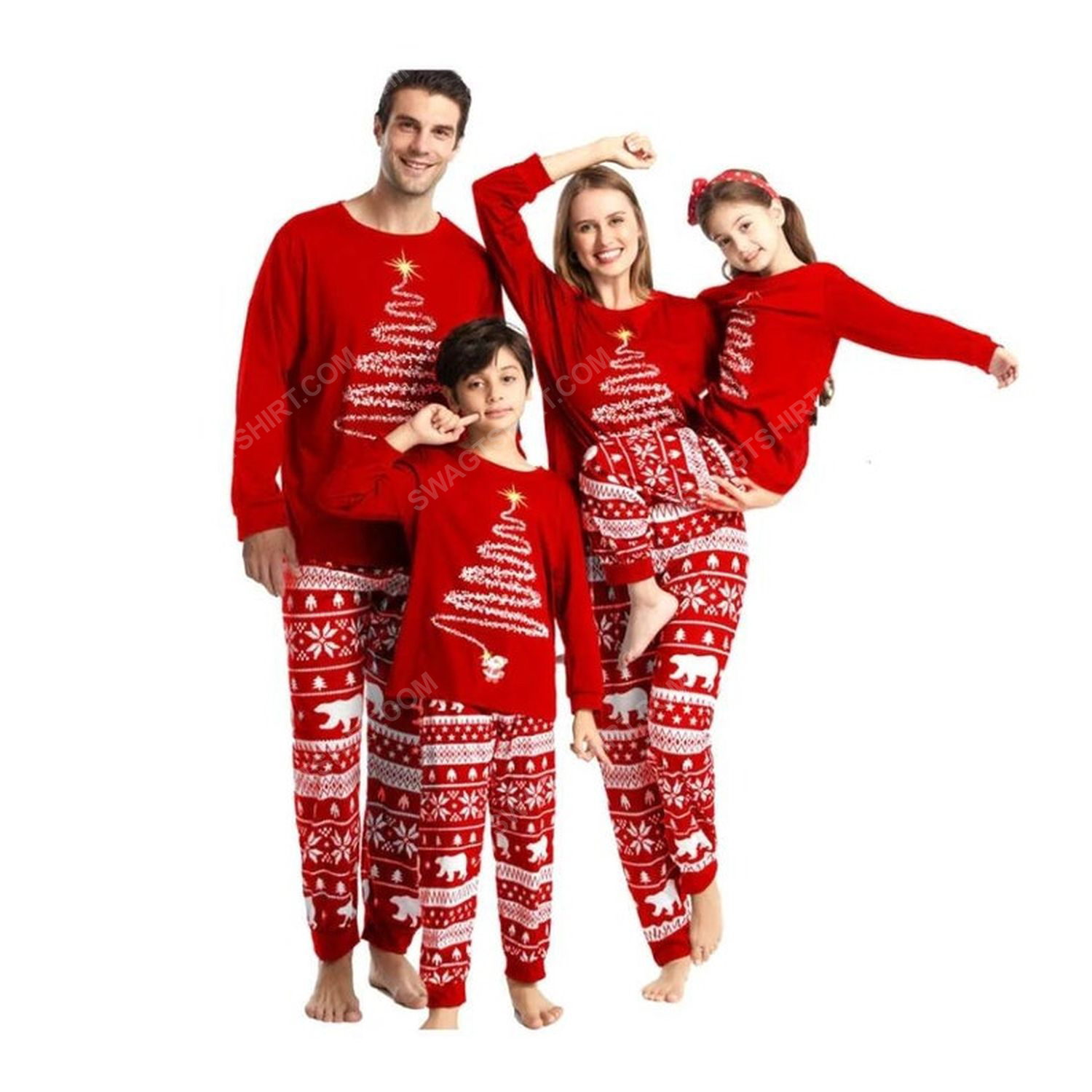 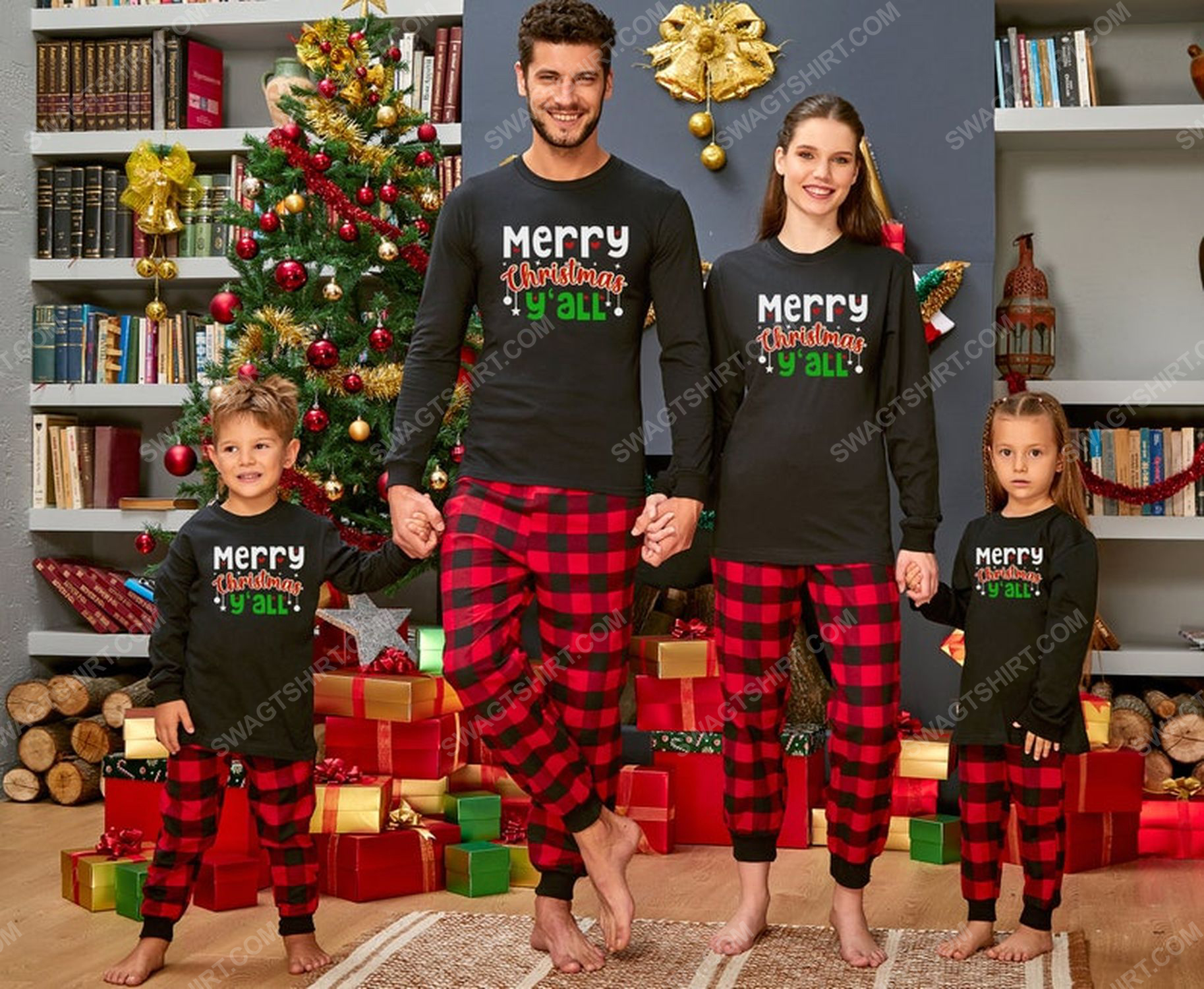 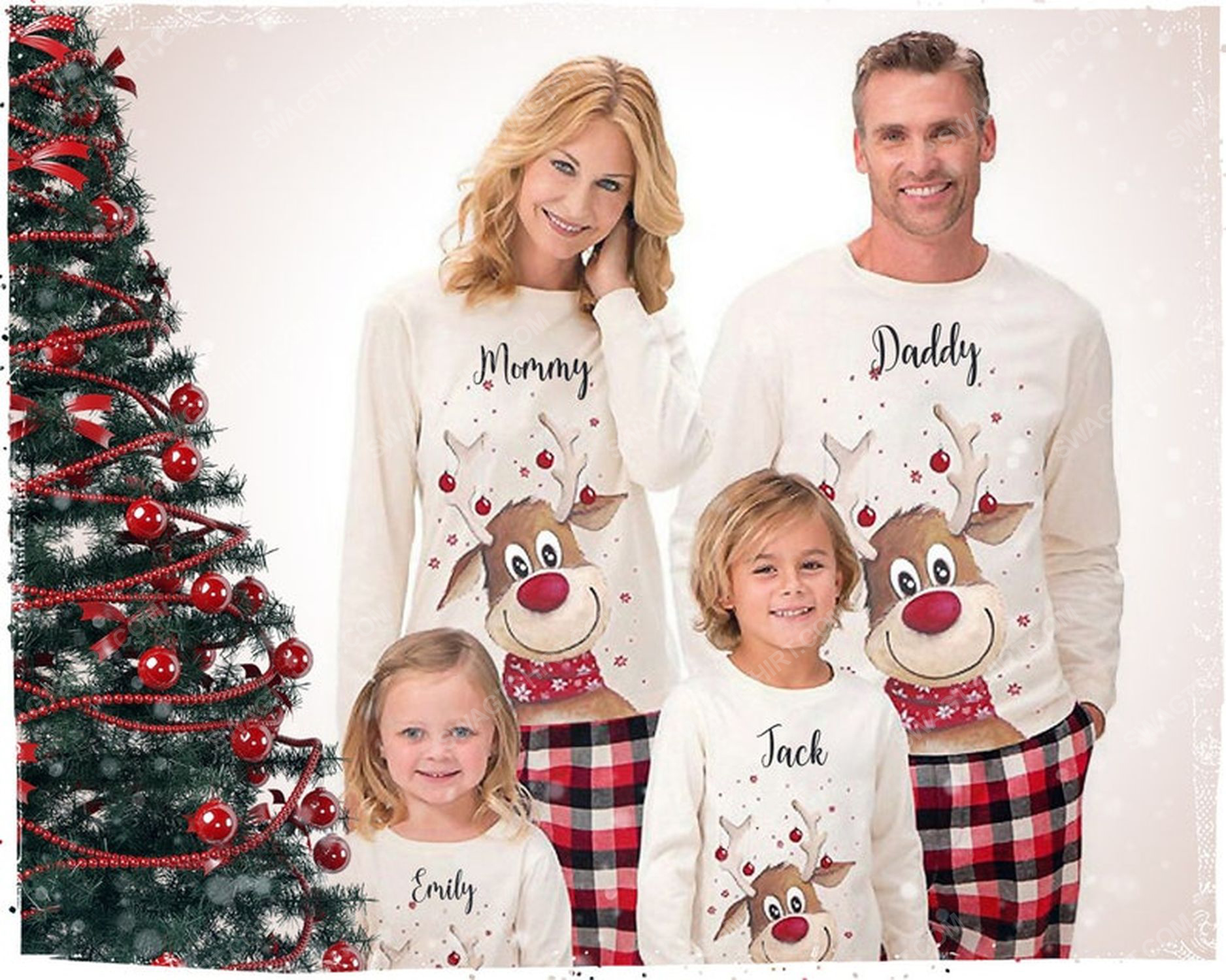 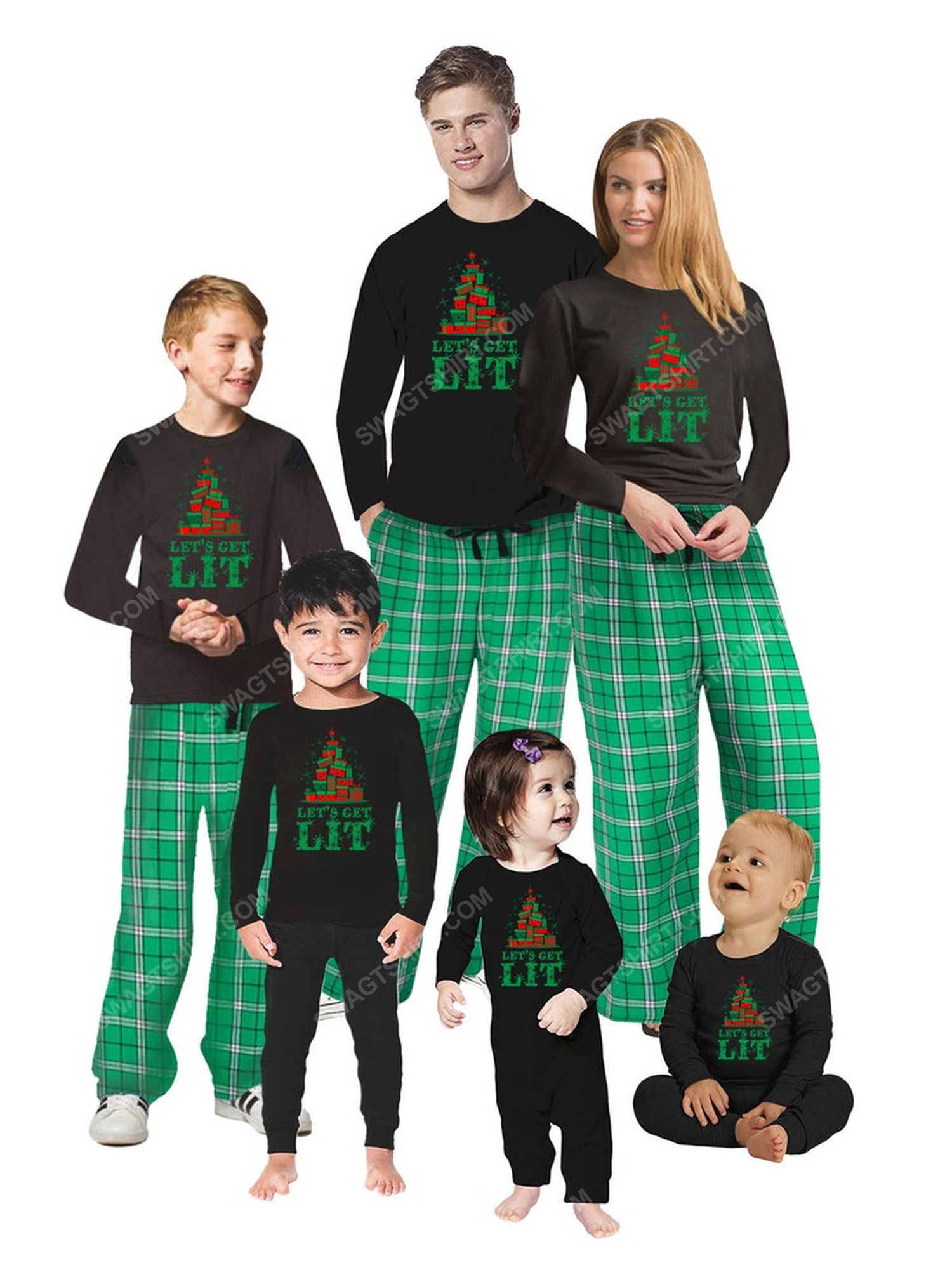