The favorites to win the NFL regular-season MVP award are superstar quarterbacks Patrick Mahomes and Aaron Rodgers, but Josh Allen is getting the most support from gamblers at sportsbooks around the country.

At numerous sportsbooks, Allen, the Buffalo Bills’ fourth-year quarterback, has drawn more bets to win the Associated Press MVP award than any other player, including a $10,000 stake put at 13-1 odds with Caesars Sportsbook in Indiana in June. Allen has nearly twice as many bets as Mahomes, the popular favorite, and thus enters the season as the greatest MVP liability at BetMGM sportsbooks. Mahomes of the Chiefs is a 5-1 favorite at Caesars Sportsbook. Rodgers, the reigning MVP who chose to stay with the Green Bay Packers this season, is next at 10-1, followed by Allen and Tom Brady of the Tampa Bay Buccaneers, all at 12-1. Lamar Jackson of Baltimore and Dak Prescott of Dallas are both 16-1, while Russell Wilson of Seattle and Matthew Stafford of the Rams are both 18-1. Following the team’s signing of wide receiver Julio Jones, the SuperBook at Westgate Las Vegas saw a spike in wagering interest on Tennessee Titans quarterback Ryan Tannehill. Tannehill’s SuperBook odds have improved from 80-1 to 30-1.

At Caesars, Tennessee Titans running back Derrick Henry has the greatest odds of any non-quarterback at 50-1. The award has been won by a quarterback in each of the last eight seasons. Adrian Peterson, a running back for the Minnesota Vikings, was the last non-quarterback to win it in 2012. With a 125-1 chance, Rams defensive tackle Aaron Donald has the best odds of any defensive player. “We’re of the belief here that writing bets on running backs, receivers, and defensive guys to win the MVP is fine,” said John Murray, the SuperBook’s executive director. “If you want to gamble on someone who isn’t a quarterback to win these honors, that’s fine with us.” Trevor Lawrence (7-2) of the Jacksonville Jaguars is the frontrunner for Offensive Rookie of the Year, followed by Mac Jones of the New England Patriots (9-2). At Caesars Sportsbook, Prescott is the 11-10 favorite to win Comeback Player of the Year, while Cleveland Browns coach Kevin Stefanski is the 13-1 favorite to win Coach of the Year. 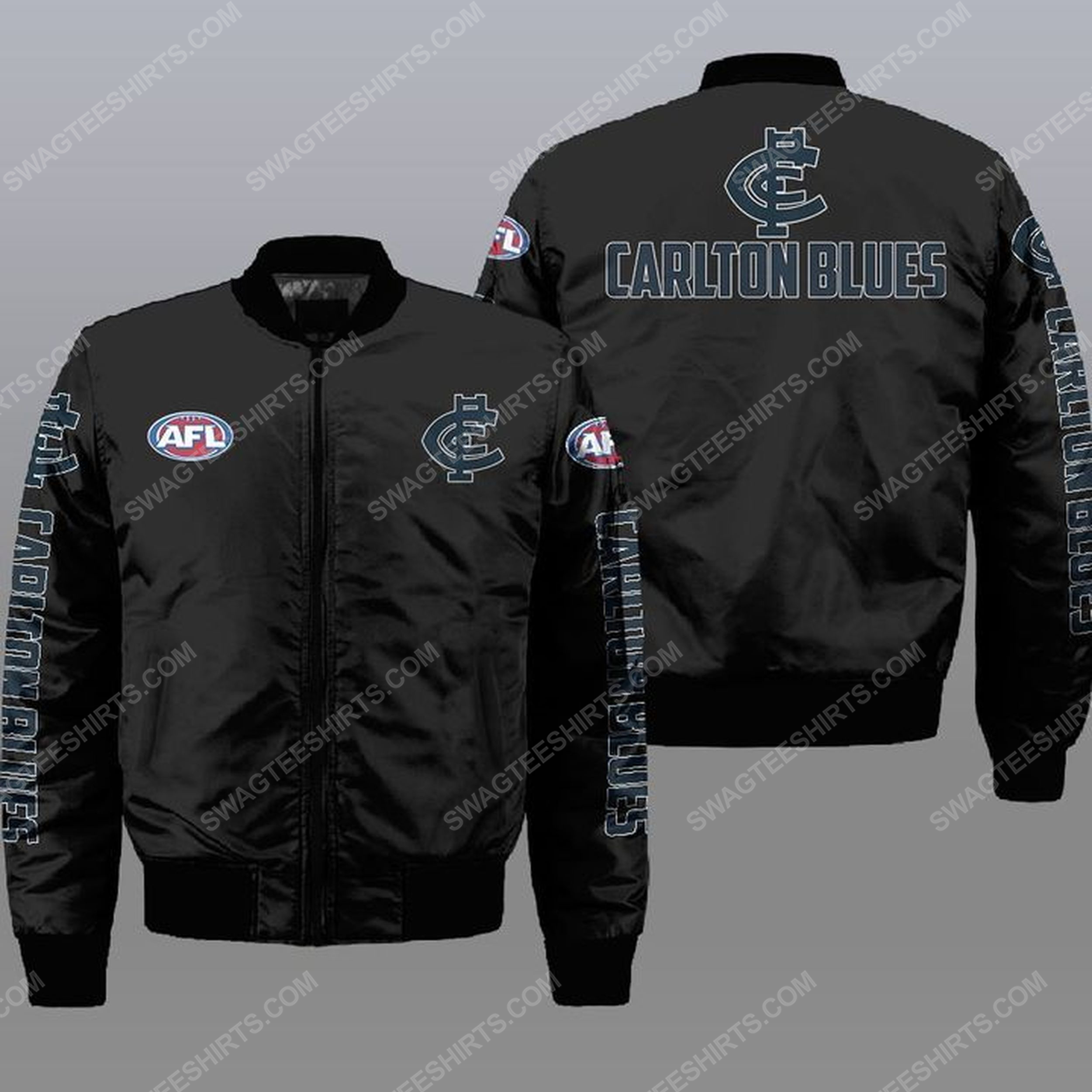