New York City just experienced its warmest December 13 in nearly 100 years when the day’s temperature reached 19 degrees Celsius, breaking the previous record of 17.8 degrees on the same day in 1923.

The US National Weather Service (NWS) said that the unusually high temperature in this most populous city in the US will continue throughout the week, while the average temperature for December 13 every year is only 3.3 degrees Celsius.

This unusual temperature spike was also recorded on November 6 when the temperature rose to 23.9 degrees at LaGuardia airport and 23.3 degrees at Central Park.

Complicated weather events occurred in the middle of winter in the United States with only 12 days left until Christmas, the coldest time of the year, accompanied by frost and snowfall.

High temperatures, warm sunshine in the middle of winter have made it impossible for thousands of people to attend the city’s annual Christmas festival called SantaCon to wear festive costumes, even Santa Claus only wears T-shirts and t-shirts. red pants instead of warm cotton outfits.

Contrary to this year’s warm weather phenomenon, in mid-November last year, the United States faced an unusual cold when the temperature in all 50 states dropped sharply, averaging 0 degrees Celsius or lower. .

At that time, the extreme weather phenomenon also brought snowstorms in the western New York area. Snow fell 1.2m thick in many places in the city, even in some places it was up to 1.8m thick. 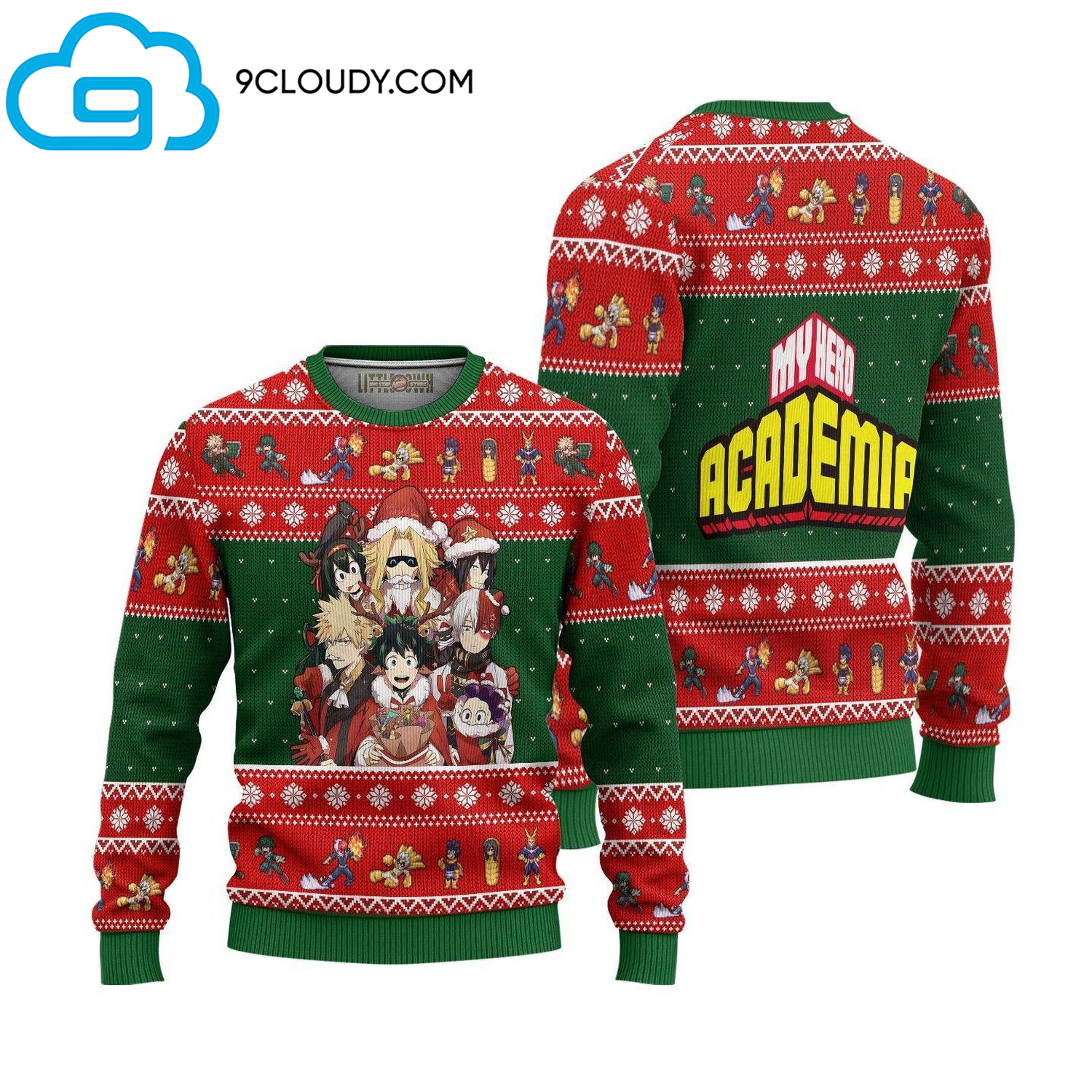