Netflix is apparently developing a Pokemon TV programme. Variety reported on Monday that Joe Henderson, a co-showrunner on Netflix’s soon-to-be-canceled Lucifer, had been cast as the project’s director. According to the newspaper, the new show would be a live-action series comparable to Ryan Reynolds’ 2019 Detective Pikachu flick.

The film was a financial success, grossing more than $430 million (£311 million) worldwide. Despite the film’s popularity, Justice Smith is dubious if a sequel will be made, telling Inverse: “I don’t think it’s going to happen.” Pokemon: Indigo League and Pokemon Journeys are among the existing Pokemon titles available on Netflix. Pokemon the Movie: I Choose You and Pokemon: Mewtwo Strikes Back – Evolution are two of the Pokemon films accessible to watch on the platform. It will be the first live-action show in the franchise’s history if the show makes it to the streaming site. Henderson was noted for his work on shows like White Collar and Almost Human prior to his work on Lucifer. Pokemon is a film, video game, trading card, and action figure series that was launched in 1995. It is the all-time best-selling media series. Pokemon: Brilliant Diamond and Shining Pearl, the latest instalment in the series, is set to hit stores in November. 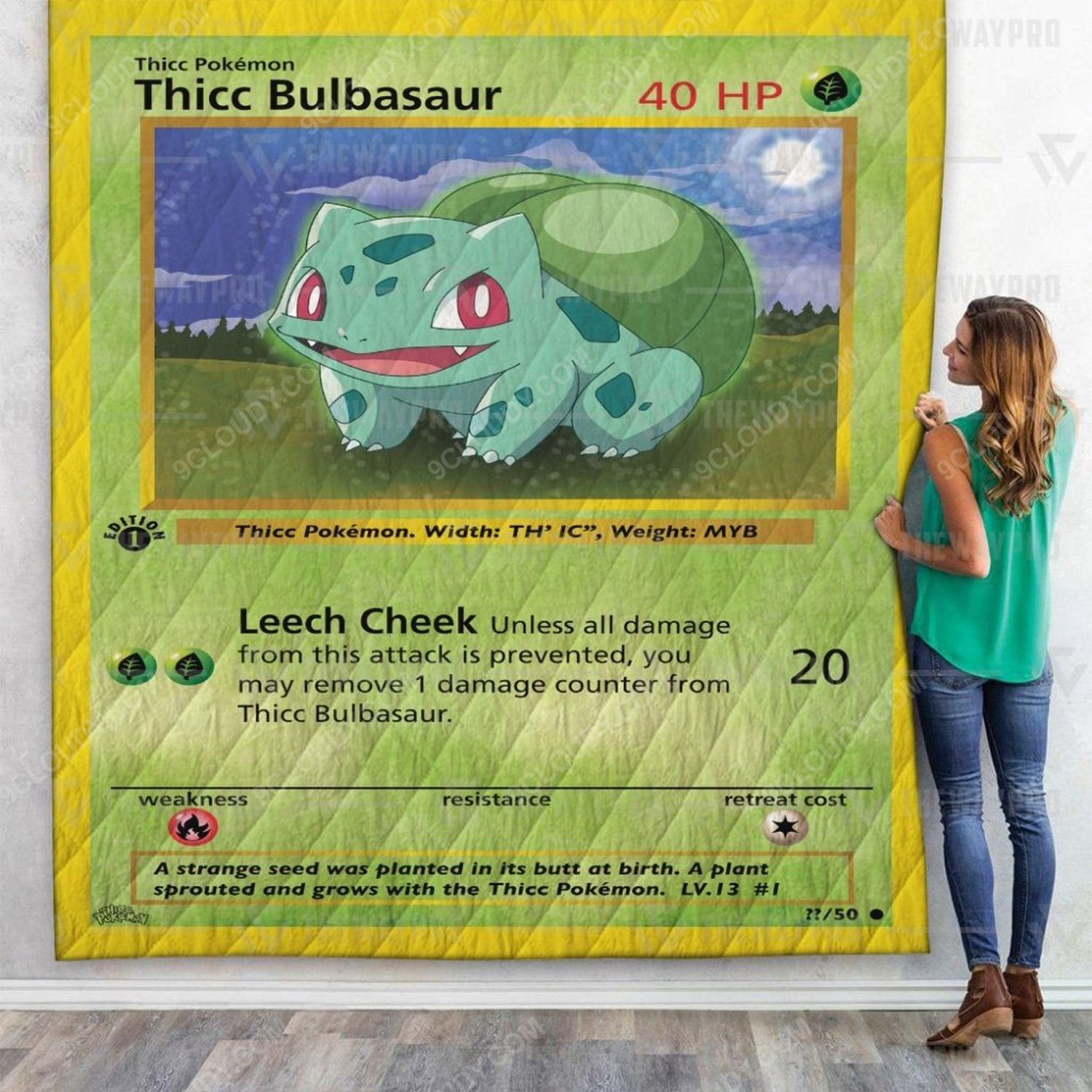