On the afternoon of December 16 (Vietnam time), all LPL teams closed their rosters to prepare for the Demacia Cup. This is a tournament that is considered to help rookies integrate with new teammates as well as debut with Chinese audiences. Although it is not a big tournament, but with the transfer market as volatile as the end of the 2021 season, the LPL audience in particular and the League of Legends community in general are definitely looking forward to this Demacia Cup.

There are no last minute surprises compared to previously announced information. However, the LPL “giant” Bilibili Gaming will not have the service of the legendary Uzi in this warm-up tournament. He will only have a comeback in the professional League of Legends arena when the 2022 season officially begins. EDG also only used the reserve lineup. In addition, nearly all Korean foreign players will not be present, with only a few exceptions such as Tarzan, Doinb or Gori – the player who has just joined FunPlus Phoenix.

However, with the team’s lineup almost complete, the game in LPL Spring 2022 can be considered the “land” of the “big four” EDward Gaming, Royal Never Give Up, Weibo Gaming and Bilibili Gaming. These will definitely also be the 4 most expected and noticed teams.

EDG is the defending champion of Worlds 2021. In the previous 2 times, the Worlds champions returned with almost no good results. Particularly, only Invictus Gaming continued to win the Spring of 2019 before officially plunging and at the present time, the IG team that won the throne every year has no one left. Therefore, fans are afraid that EDG will follow the “fallen path” of the team owned by the former giant Vuong Tu Thong.

Royal Never Give Up can be considered an unfinished season. They won the MSI 2021 championship and the people of China expect “the team that really represents the LPL” with the motto “only using domestic players” to win the rest of Worlds 2021 . But they met a better EDG and sadly stopped in the Quarterfinals. The 2022 season will be an opportunity for RNG to take revenge and win the first World Championship in this team’s history. And also an opportunity for Bin to prove that it was a mistake for WBG to bring TheShy to replace him.

The Weibo Gaming team has gone through a tumultuous season-end transfer period and also a lot of drama. However, at the moment, they can be considered to have a much more upgraded squad than themselves in the 2020 season. As long as TheShy regains its form and works well with SofM , WBG will You don’t have to be afraid of any opponent, whether it’s the 2021 LPL Summer Champion – EDG or the superstar RNG lineup. With the noise that the TheShy – Bin deal brings, the match between WBG and RNG next season will be extremely worth watching.

Last in the list of “4 giants” is BLG. This team welcomes a bunch of new names, most notably the bot lane: Doggo and Uzi as AD carry, and Crisp Support. This is considered the team with the most unknown wings. And with Uzi’s fighting style, most of BLG’s success or failure lies in the hands of this legendary ADC. Not to mention, the matches of RNG against BLG are likely to be another “Super classic” of the LPL, besides the EDG – RNG pair, when Uzi has the opportunity to confront his old team.

Top Esports and LNG Esports, who will be the “dark horse”?

Among the teams in addition to the above 4 names, TES and LNG are the two most notable teams. TES has kept Knight, recruited Zoom and Tian. The current TES lineup can be considered to be quite uniform and seasoned. However, with TES still having a “habit” of dropping performance at the decisive stage, not many viewers have high expectations for this team next season.

LNG Esports, in the last transfer window of the season, they added a top-quality midline in the current LPL – Doinb . Although FPX had a miserable season, Doinb still proved capable. Doinb’s experience, skills and ability to call teams and leaders can be considered to solve most of the problems that LNG is facing. Even “Suzhou Unicorn” is somewhat more comprehensive than before and promises to surprise in the new season.

With all teams closing their rosters, the LPL audience is counting down the days until Spring 2022 officially kicks off. This will be an extremely remarkable season, promising surprises that can happen at any time. 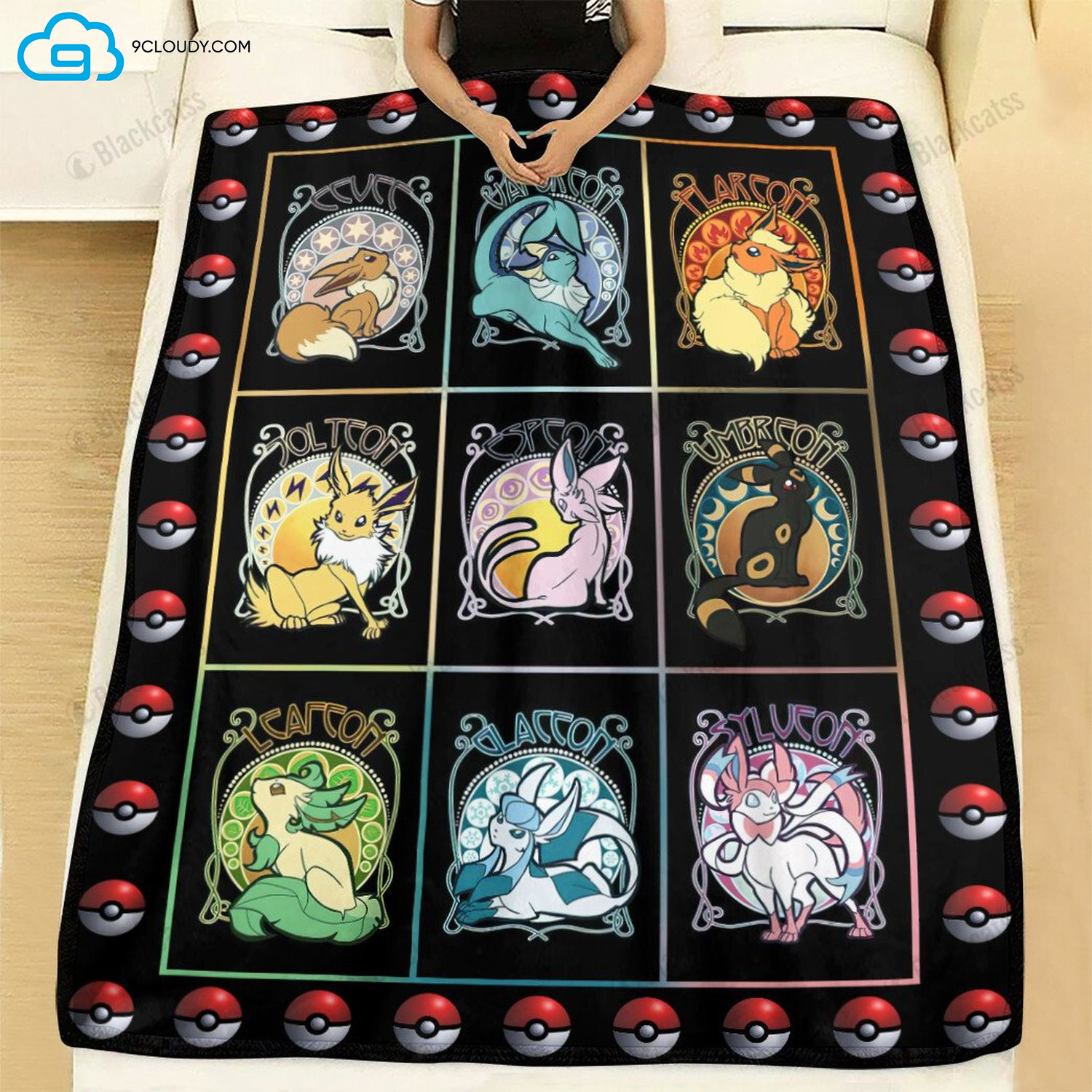