It’s been a year since Luis Suarez moved to Atletico Madrid from Barcelona. Barcelona’s third-best scorer was forced out as part of an attempt to rebuild the team after six seasons of success and trophies. He departed Camp Nou an angry man on a mission: to prove that at 33, he could still produce at the greatest level.

Atletico Madrid, led by Diego Simeone, proved to be the ideal fit. Suarez’s 21 league goals helped them win the LaLiga title in 2020-21, and his final-day tears after scoring the game-winning goal in Valladolid were one of the season’s most memorable pictures. Barca came in third place, seven points behind. Barca have lurched from one problem to another this year, with Suarez’s close friend and confidant Lionel Messi also out, with Wednesday’s 3-0 Champions League defeat against Benfica seeming like a new low. Coach Ronald Koeman, who has been blamed by Suarez in part for the manner and timing of his acrimonious exit, is on the verge of being fired. Suarez, meanwhile, is on fire after a poor start to the season, scoring twice in a 2-1 LaLiga comeback win at Getafe last week and then converting an extra-time penalty to beat AC Milan 2-1 at San Siro in the Champions League. The attacker and his previous team will meet in LaLiga on Saturday when Atletico Madrid hosts Barcelona in the season’s biggest match so far. Suarez spoke to ESPN’s Rodrigo Faez on Thursday, looking cheerful and comfortable at Atletico’s training field on the outskirts of Madrid, about the game, Atletico’s season thus far, and his complex views towards Barcelona, Koeman, and Messi.

Suarez: Atletico Madrid vs. Barcelona is usually a tough match. The team that plays the best over the course of 90 minutes will win — you can’t afford to be distracted for even a second. The team’s morale is extremely high following the success (against AC Milan) the other day; we have a lot of confidence. But, as we saw the week before, after turning the game around against Getafe, we lost to Alaves again. We’ll have to make sure we don’t make the same mistake twice.

What have you taken away from this season’s start? What do you need to work on?

We must be conscious of how critical and challenging the initial few minutes are. They set the tone for the game if you don’t start with authority and conviction, putting pressure on the opponent in the first few minutes. That’s when you start to feel strong and self-assured. The initial few minutes are crucial. Some may argue that opponents must finish you off early because if they don’t, you’ll finish them off in the last minutes… We shouldn’t have to wait until the very last possible moment! But, in any case, we’ve grown accustomed to it. That is the motto at Atletico Madrid: Don’t give up till the very end. It depends on the circumstances of the game, but we, the players, and the coach, must make an effort to fix this; we should not have to endure as much as we do. But it’s also the truth, which is why winning the league last year is so important. It isn’t simple; you must battle to the very end. Football nowadays is extremely difficult, and LaLiga is much more so. But when you do it that way, it tastes even better. When you win, it tastes even better! It’s relentless agony right now, but if you win, it’ll surely taste a lot better.

You’re a squad leader at Atleti, and you’re heavily involved on the pitch. You’re content. That is obvious to all. Yes, I’m content, and I’m having a great time. To have your teammates, staff, and fans believe in your potential and what you can provide, regardless of whether you’re physically fit or not, and it makes you feel pleased and important. It’s also crucial to consider how significant you feel when you take on a team position. You know Barcelona better than anyone, and you’re a game ahead of them in the table heading into Saturday’s match. We’ll need to be cautious. Regardless of their current shape, their morale is low — a lot has been spoken in recent weeks. They won [against Levante] over the weekend, which caused some enthusiasm, and then they lost again [on Wednesday, to Benfica], which was disappointing, but the team must maintain its character. They must struggle to turn the situation around, and I believe the players have pride in that regard, so we must be cautious. We’ll try to make the most of the situation they’re in right now, but we’ll have to be cautious. They’re going through a rough patch, but you can’t get too carried away with them. 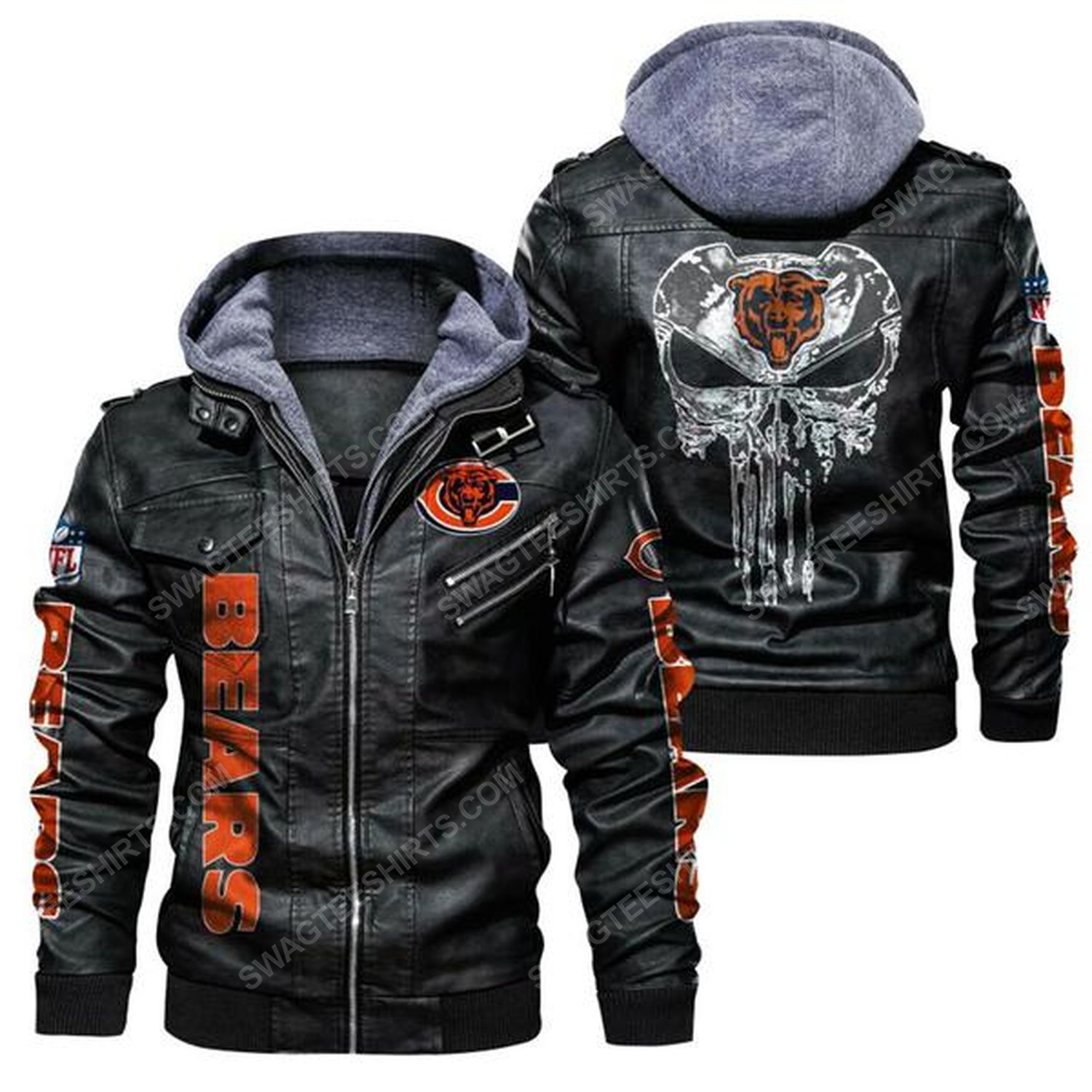