Ireland was a model for how to employ shutdowns to keep the pandemic under control, but it’s now a case study for how temporary relaxations can lead to disastrous consequences. From Dublin, Gavan Reilly reports. On a dreary Dublin morning, a lone pedestrian remarks, “It wasn’t worth it.” “What good is Christmas if it means we’ll be locked up for months again?”

Ireland is still recovering from its Christmas hangover

The walker, who asked not to be identified after walking above the legal limit of 5 kilometres (3 miles) for approved daily exercise during Ireland’s third shutdown, is the only person DW sees during a 10-minute trek across one of Dublin’s biggest shopping districts. That in and of itself is illustrative of Ireland’s COVID-19 issue: When given freedoms, Ireland abuses them to the point of no return, resulting in disastrous national consequences. Ireland was the first European country to declare a full-fledged second national shutdown, in order to prevent the second wave of the October storm from overwhelming its health-care system. On one front, it worked: by late November, Ireland had the second-lowest incidence rate in Europe, and the public was persuaded that they had earned a “meaningful” Christmas. Restaurants and taverns that serve food may reopen on December 1, while statewide restrictions on residential visits and long-distance travel were lifted on December 18. In a recent television appearance, Premier Micheal Martin asked himself, “Would we have done what we did a month ago if we knew what we know now?” “Clearly not,” says the speaker.

Ireland went from having the second-lowest incidence in Europe to having the highest rate in the world in just five weeks. COVID-positive people accounted for one out of every 65 people in the United States at its peak, while the true number could have been significantly higher: Because of the high demand for tests, only those who had symptoms were given one. As the number of cases grows, so increases the number of deaths. COVID-19 is killing more Irish people presently than it has in the past. The third lockdown is coloured with resentment of the government’s decision to end the last one. Its scientific advisers advised the administration not to allow household visits at the same time as the reopening of the hotel sector. Both were authorised in the week leading up to Christmas, with parties of six (from six different houses) allowed to congregate in pubs for 17 days. Politicians sought for just minor socialisation, yet they implemented policies that allowed COVID-19 to resurface in a devastating way. Lockdown has returned, with schools closed and Dublin’s streets empty once more. In January, the health-care system that was spared in November is unravelling. COVID-19 is displacing an increasing number of hospital employees while also taking two-thirds of Ireland’s intensive care beds and approximately one-fifth of the country’s total hospital capacity. All non-urgent care is cancelled in order to repurpose surgical rooms for critical care.

According to Anthony O’Connor, a specialist gastroenterologist at Dublin’s Tallaght Hospital, all aspects of health treatment are affected. He tells DW that “there are patients who can’t get into hospital for their treatments, who can’t obtain a bed; patients who can’t get in for an appointment when you need them.” “For the next year, these people will have limited access to health care, and the effects are already showing. Many of these patients are contacting us and begging for our assistance. There isn’t much we can do most of the time.” Ireland’s lax attitude towards international travel is also to blame. Since last June, the scientific advisers have been advocating for mandatory quarantine for international arrivals, but the government favours a scheme in which incomers furnish a contact address and are thereafter only “restricted in their movements.” This allowed London-based expatriates going home for the holidays to bring back the faster-spreading British form, which now accounts for half of all cases in Ireland. Because of its presence, Ireland is in an even more perilous situation: if limitations are disregarded or lifted, the virus will spread much faster.COVID-19, according to the government’s official position, can neither be welcomed nor eradicated, thus Ireland must simply live with it. However, it will be September before all adults receive a vaccine, and there is growing support for abusing Ireland’s island status and adopting a strict “zero COVID” policy to eradicate the virus. This would necessitate agreement with Northern Ireland, where Unionist leaders have obstructed any travel restrictions to the United Kingdom. Independent scientists, on the other hand, feel that the COVID-19 cycle can only be broken if political taboos are addressed. 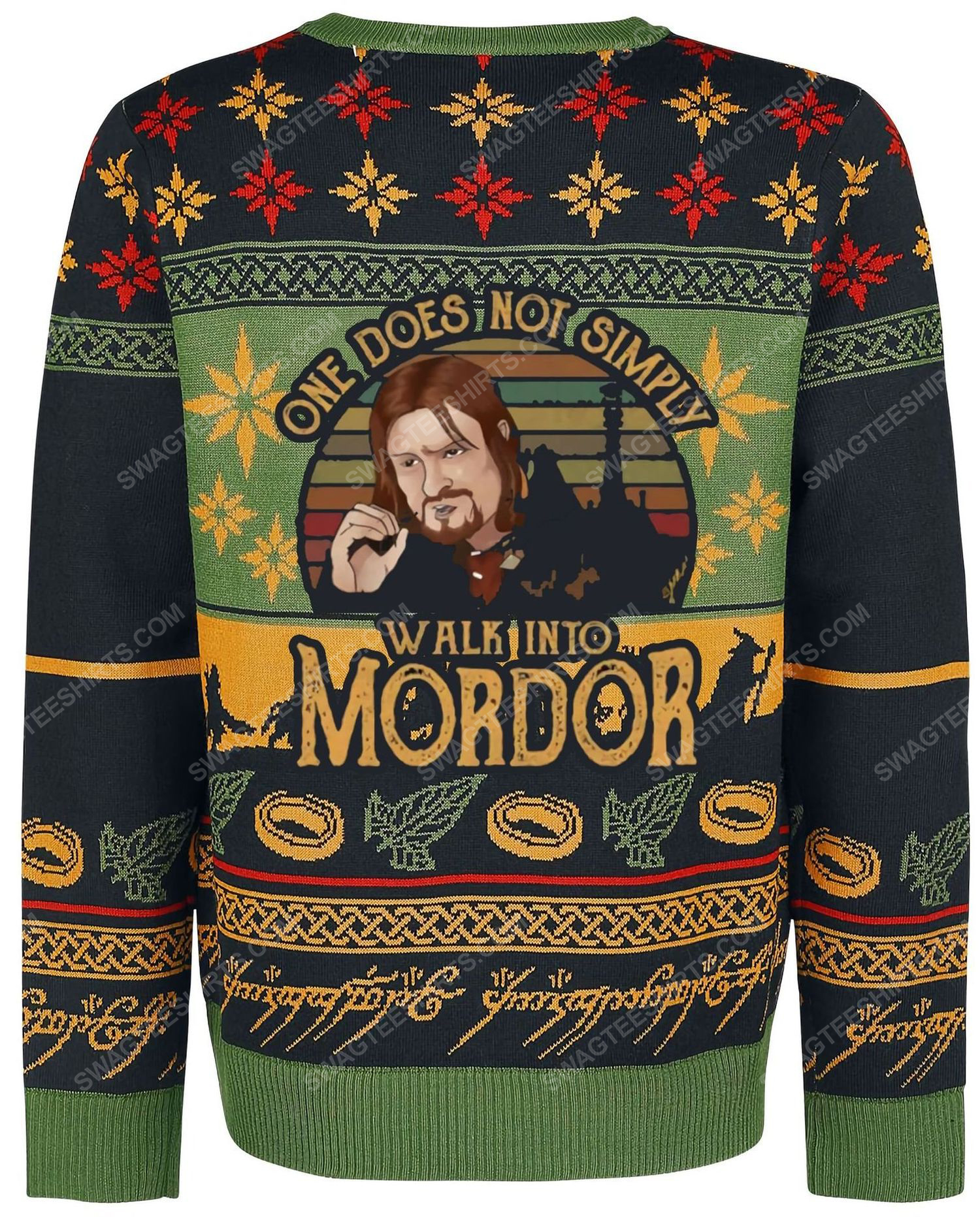 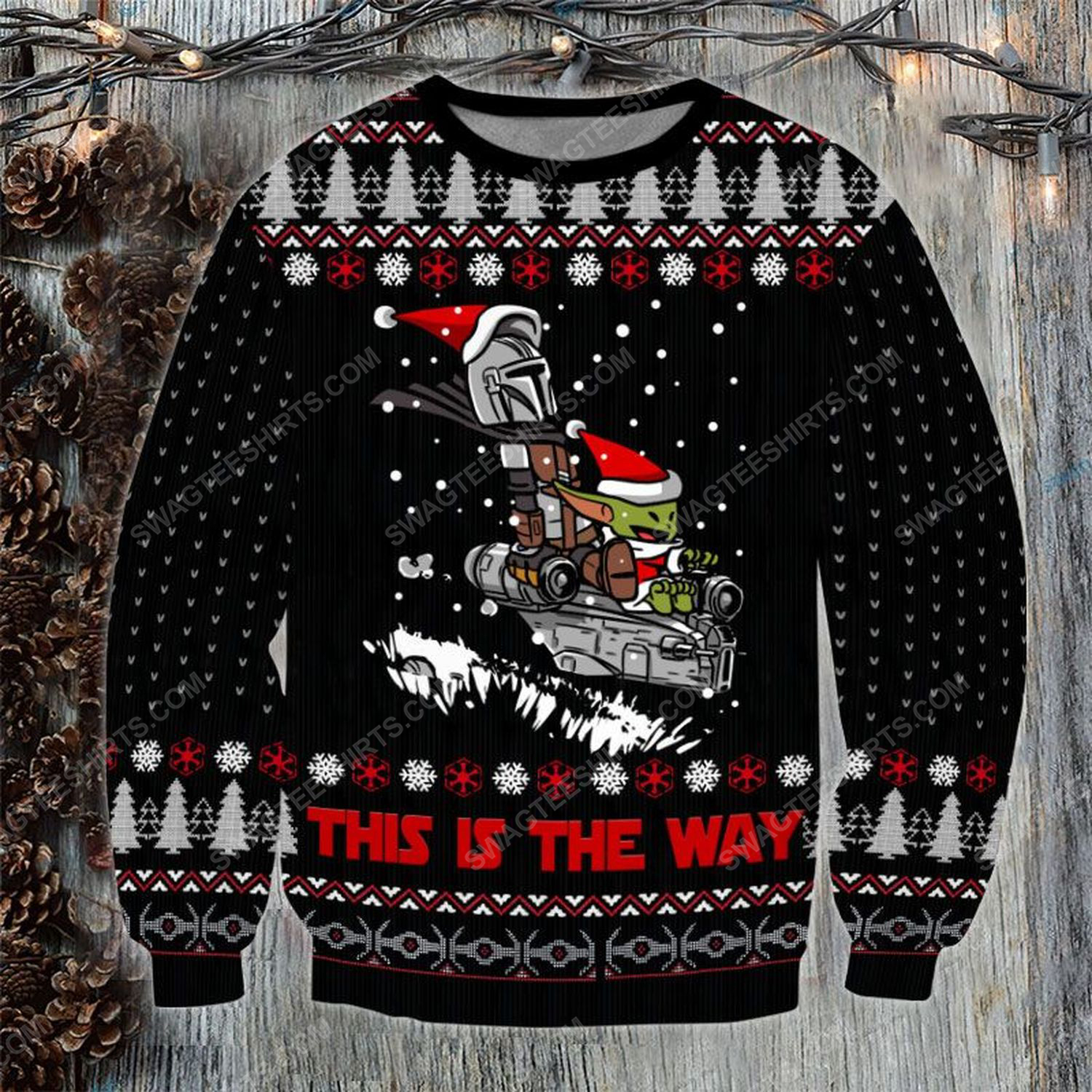