There are gifts under the Knight family’s Christmas tree that will not reach in time due to the fact that it is too late to mail them. They had hoped to deliver them personally, but were taken aback when they learned that Peterborough, England’s Tier 4 coronavirus hotspot, had just been in Tier 3 for a day.

Mum “Sadly, we lost my mum last year, Christmas Eve, so it’s a difficult year anyway, and he’s going to be spending Christmas on his own,” Kirsty says of not seeing her father. “I’m upset,” she said. “I spoke with him last night and he just said ‘it is what it is.'” “My sister lives in Wales and will be unable to attend. My sister works in the COVID ward at the hospital, so she’s in isolation, and I have siblings and sisters in America, so he’s on his own ” Sophia, Kirsty’s daughter, says she is most disappointed about not seeing her cousins and grandfather this year in the playground outside her house. The view from the top of Peterborough Cathedral, a few miles distant in the city centre, spreads for kilometres. The verger points out some Tier 2 fields off in the distance. The city is bordered by lower-tier areas, but it is only in this tier that you are urged not to leave your home on Christmas Day.

“During the first lockdown, COVID forced the cathedral to cancel morning and evening prayer for the first time in its history,” stated verger David Wood. “It has never happened before. It is required by law that we have morning and evening prayer within the building, yet we were not permitted to do so. So, in the 900 years that the cathedral has been here, it will go down in history as one of the most tragic situations we’ve had to deal with.” The issue here, as in other Tier 4 communities, is that the infection rate has skyrocketed. There were 650 instances in the week ending December 14th, up 46% from the previous week, and hospital admissions are on the rise. The Fewtrell family is riding around the quiet grounds surrounding the cathedral. Jackie informs me that she, her husband Andy, and their kids Suzanne, Fiona, and Katelyn will follow the new guidelines this Christmas and not mix houses. “Katelyn’s best buddy (COVID) has it, and Suzanne’s classmate has it,” she explained. “I have coworkers who have had it or are currently suffering from it.” It was simply getting too near, and we felt that it was irresponsible to get together with them, even though we felt healthy and our bubble was healthy. Considering the bigger picture of the NHS and our community, it was just going to be irresponsible.” 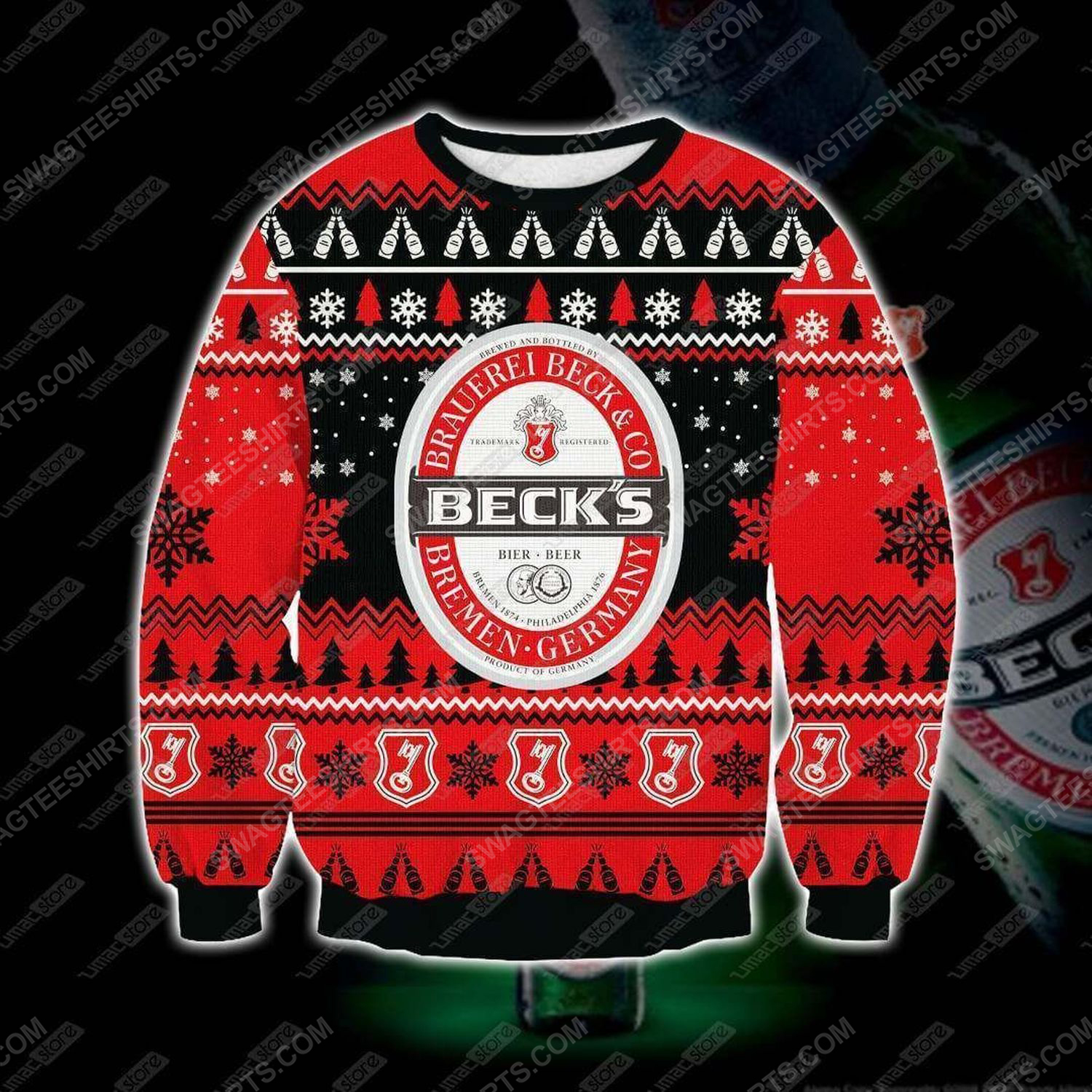 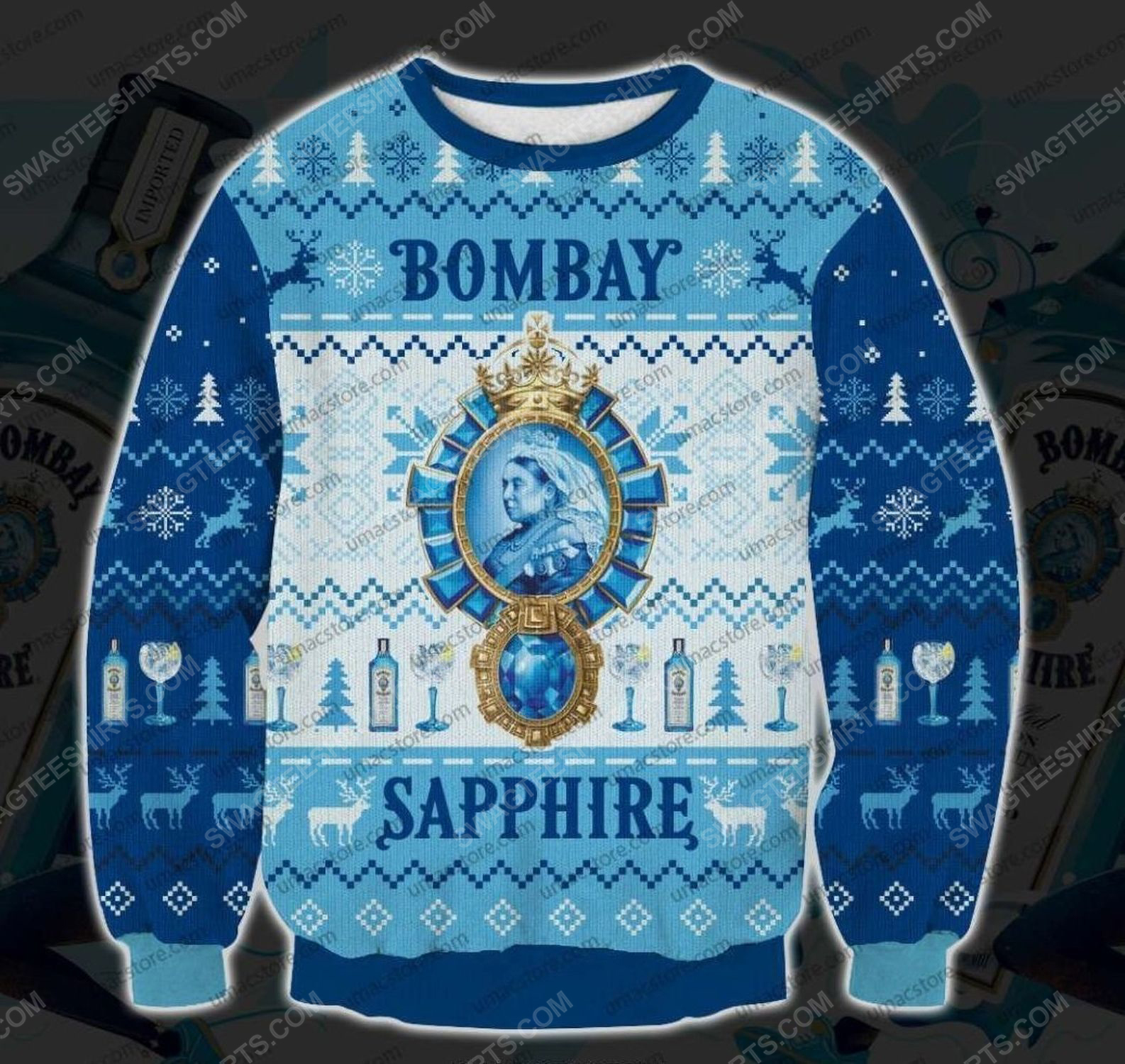 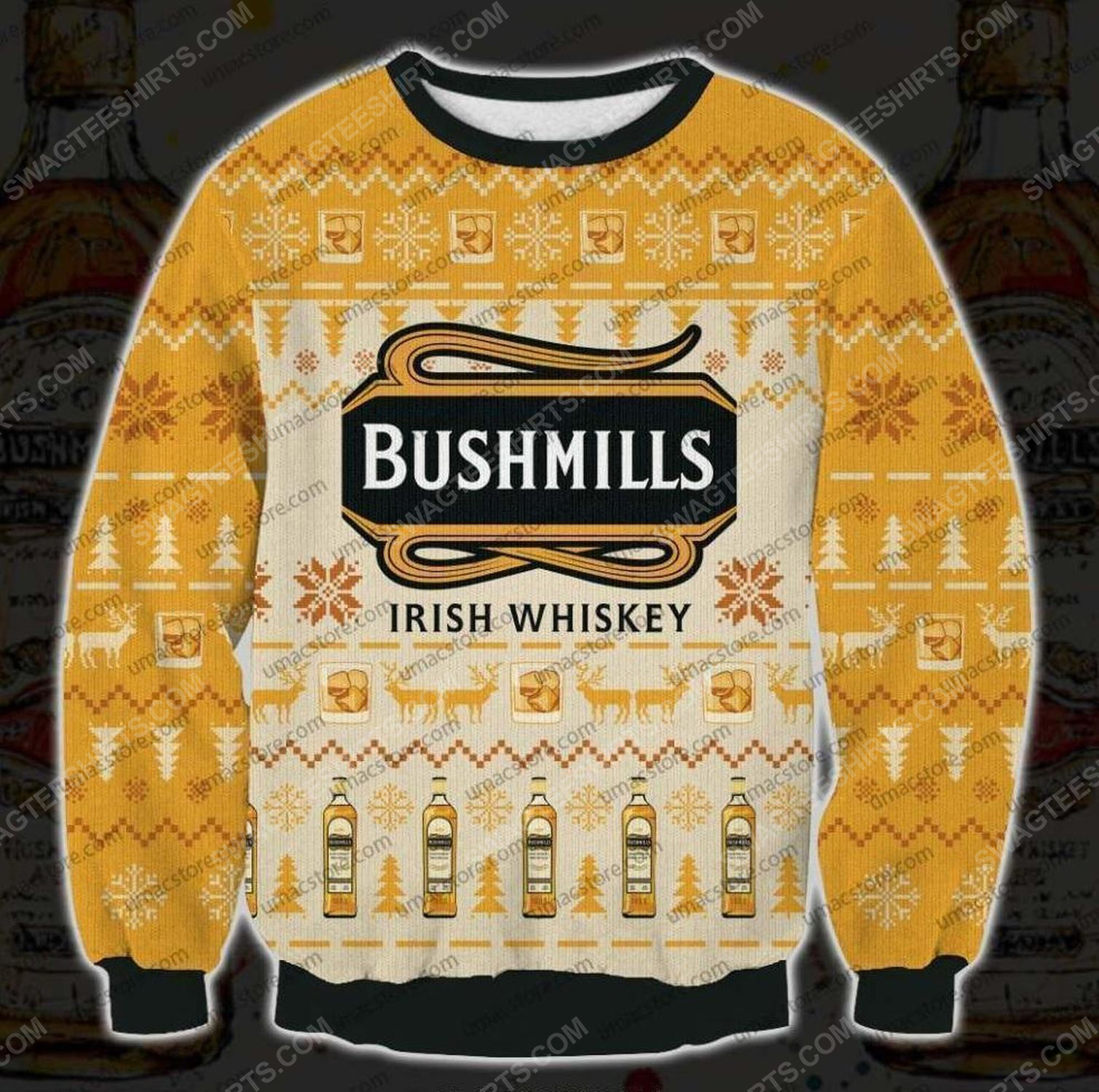 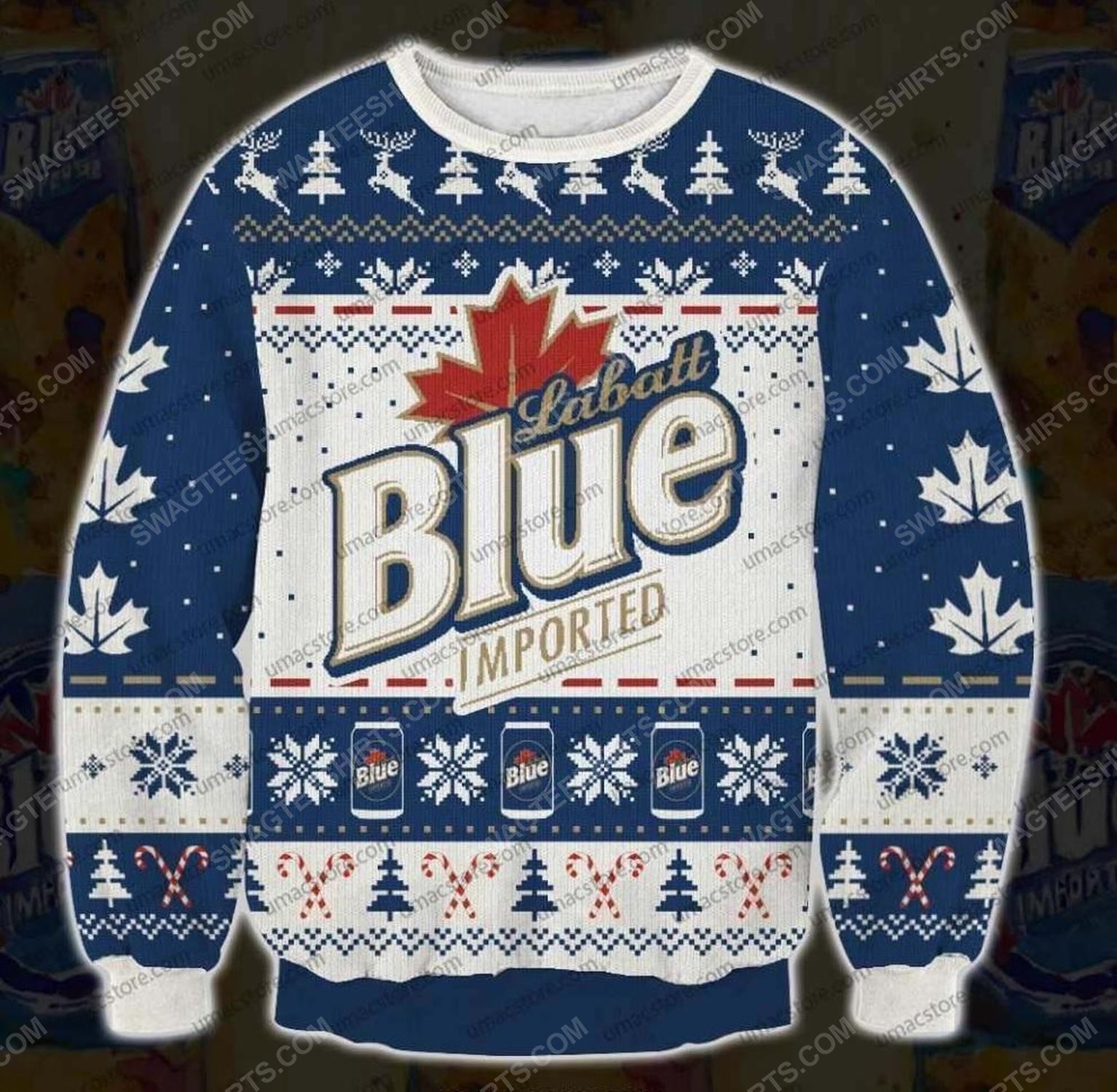 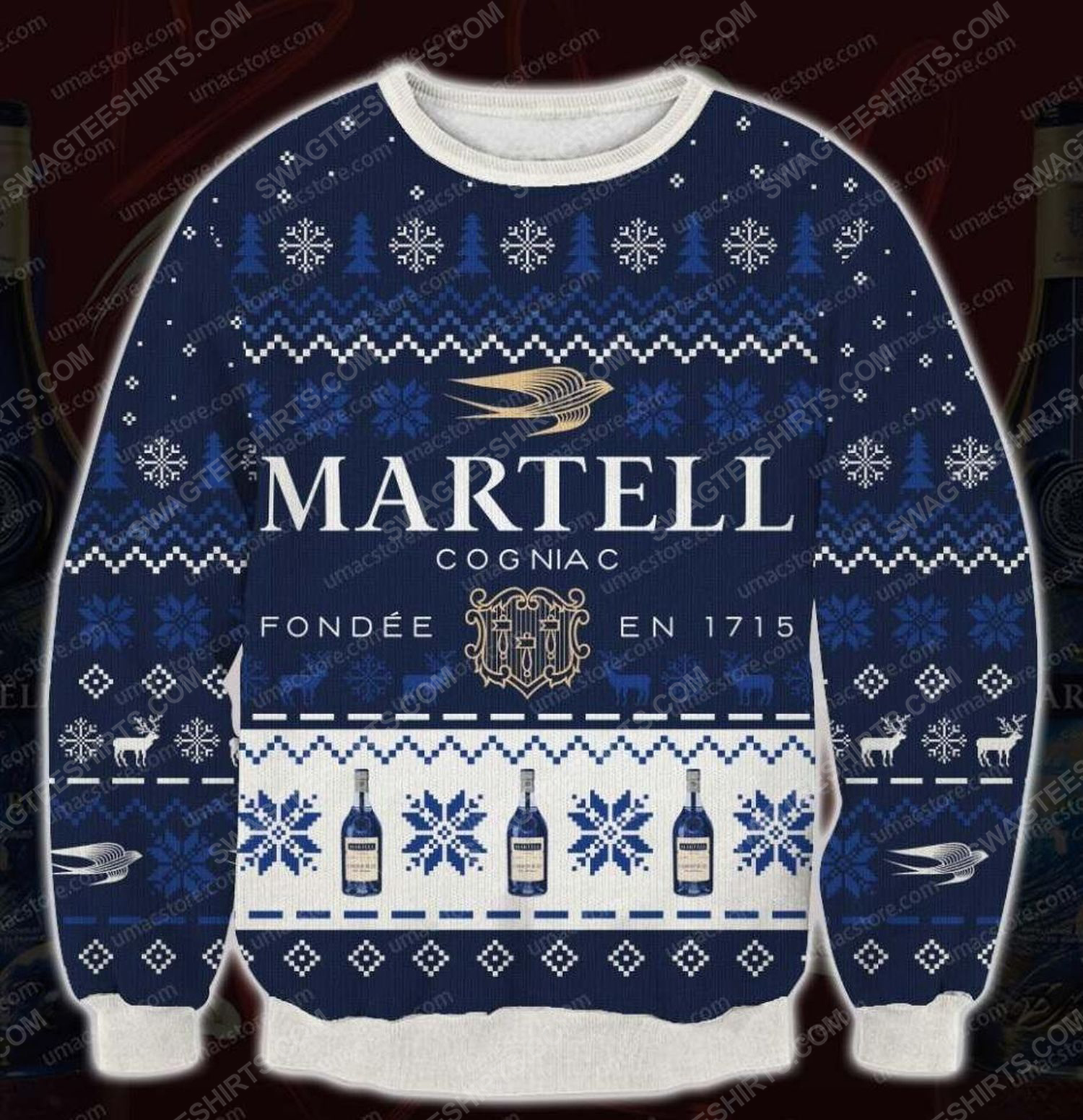 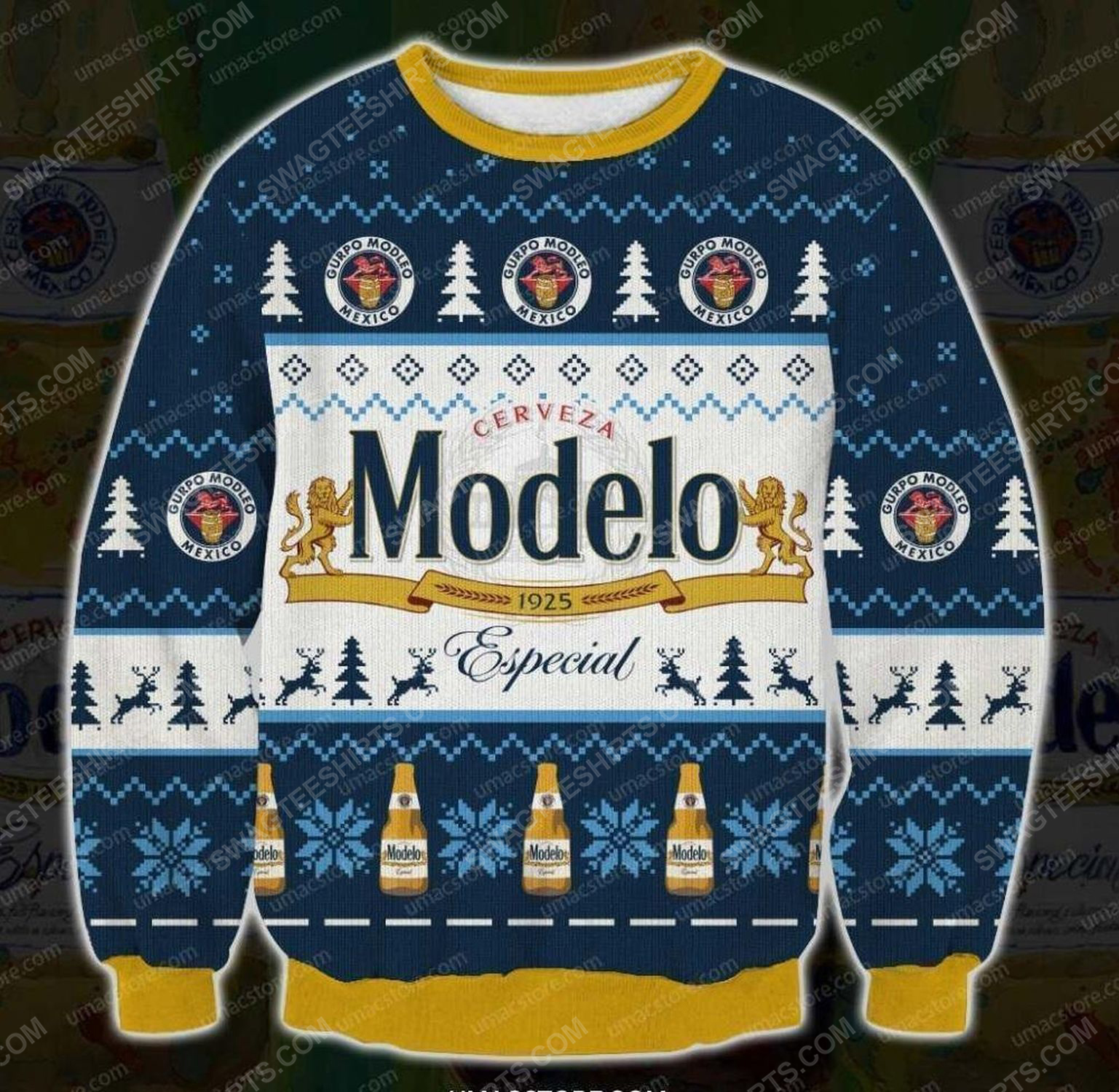