Pokémon: Detective Pikachu ( Pokémon: Detective Pikachu ) is a live-action (live-action) project produced by Hollywood, with a budget of 150 million USD, revolving around the famous Pokémon franchise. In the film, Tim Goodman (Justice Smith) is a Pokémon trainer who is looking for the whereabouts of his father who disappeared. He happened to meet Pikachu (voiced by Ryan Reynolds) – an amnesiac Pokémon. Together they go on an adventure in a strange city.

Give readers a ticket to the blockbuster launch of Pikachu

In the past few years, cute things have become a new trend on the screen, especially cat “roofs”. The common characteristics of these creatures are usually hairy, soft, haughty, and no matter what actions people do, people will go crazy and “kneel” at their feet. Of course, Pokémon Detective Pikachu ( Pokémon Detective Pikachu ) is also not out of this spin, making fans “stop in their hearts” because of its unmatched cuteness. Pikachu has all the great elements to go with the trend: soft, yellow fur, cute expressions, a weird hat, and the ability to say “Pika-pika”. Despite Ryan Reynolds’ voiceover, this electrifying rodent still exudes a contrasting charm.

Just a few days before its official release, Pikachu became a craze on the Internet. Video of Pikachu with golden feathers dancing to a song that repeats for nearly two hours has reached 14 million views on Youtube. Most of the time, the audience is not really strong enough to care what the plot is. Simply because all their eyes are on how cute the fictional creature is, of which the top “excellent” is still Pikachu. The love of cuteness and softness, which is explained by science, is due to the “want to rest” mentality of people. As modern society has more and more pressure, the more we want to relax with sweet things. Perhaps that is the reason why Pikachu in particular and lovely soft creatures in general make people want to go to theaters.

No need for complicated content, no need for a meaningful plot. Maybe just one day of no brains, going to the cinema to see the soft golden creature and countless lovely friends, but that is more than enough! Pokémon Detective Pikachu is currently showing nationwide. Right at the time Endgame hit theaters, a series of other works were simultaneously avoided. Waiting for the “storm” to dissipate for 2 weeks, Pokémon Detective Pikachu ( Pokémon Detective Pikachu ) will begin to land at the box office. This is an opportunity for this Deadpool- voiced Pikachu to usurp the throne of the Marvel blockbuster

After 2 weeks of premiere, the heat of Endgame has gradually cooled down. In the first days, all theaters were full as viewers competed for tickets to the theater, causing Marvel blockbuster revenue to increase rapidly. But up to this point, the mass audience has almost all seen the film and Marvel fans have also “plowed” 2, 3 times. Therefore, the film’s revenue easily dropped markedly and became an opportunity for Detective Pikachu to rise to the top. With many violent fight scenes, Endgame was labeled C13 (forbidden for children under 13 years old) making it difficult for family audiences to follow the movie. Meanwhile, Detective Pikachu is for all audiences and ages. It would not be surprising if both parents and children go to the cinema to watch this movie together when Pokémon is a brand that has lasted for 20 years and has not yet receded.

Just this reason alone is more than enough for Pokémon fans to flock to the theater to support the “idol”. Imagine Endgame has created a global phenomenon, but the total revenue of the MCU ( Marvel Cinema Universe ) over the past 11 years is only $ 32 billion. Meanwhile, Pokémon has brought the company $ 80 billion in 23 years. That is enough to show the “unmatched” strength of this brand. In addition to the original games, Pokémon also has an animated series spanning more than 20 seasons with more than 1000 episodes and 19 extremely popular movies. However, it is not until Detective Pikachu that Pokémon audiences can witness these lovely monsters interacting with real people with beautiful 3D graphics.

With a score of 70% on Rotten Tomatoes, Detective Pikachu may not be so great, but it is the first movie to escape the curse of adapting video games like Assassin’s Creed (2016) or Tomb Raider (2018), .. The film has an element of attraction from the brand and the cuteness “all the world” of the Pokémon lineup. And when something is lovely, people will only watch it. Not to mention the name Ryan Reynolds – who has suddenly become the most popular Hollywood star after Deadpool. The guy’s “funny” voice in Pikachu’s guise will surely bring countless moments of comfort and relaxation.

The success of Endgame is largely due to the emotional element and regret after the MCU’s 11-year journey ended. Many viewers had to cry in the theater when they had to say goodbye to their favorite characters. After a series of “negative” emotions, isn’t the audience in need of laughter and humor to “recover”? And Detective Pikachu picked the right drop when it brought tons of laughter. After all, watching movies is just an entertainment experience. 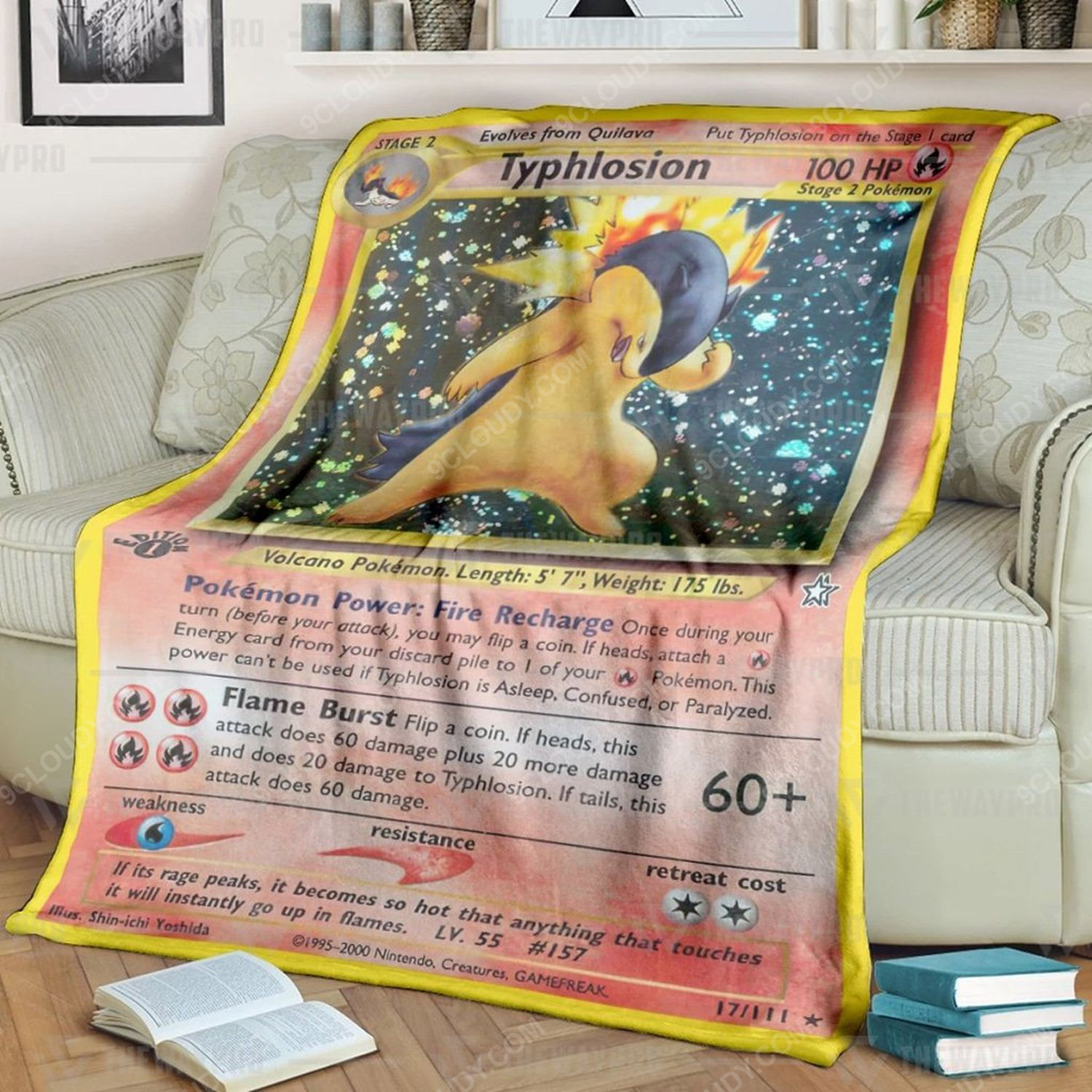