According to a media article, the German government wants to stop providing free coronavirus tests once enough Germans have been vaccinated. Despite the fact that 51% of the population has been fully vaccinated, the rate of vaccination is slowing.

According to the daily Bild, the government will stop paying for fast antigen tests after a sufficient proportion of German residents have been properly vaccinated. According to the newspaper, two ministers are pressing for the move, which might happen by the end of September, according to unnamed government sources. Germans are currently needed to show a negative coronavirus test in order to enter offices, some stores, and restaurants, and they can get tested for free. 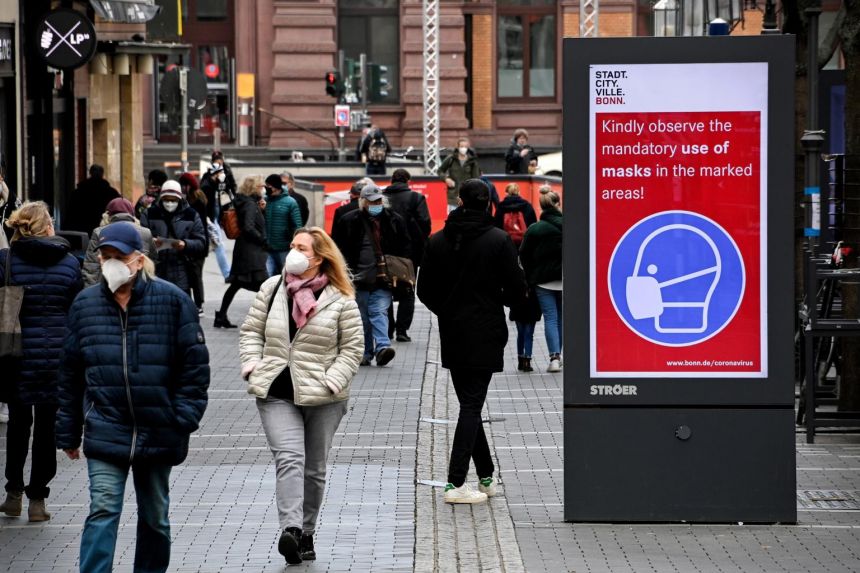 According to Bild, finance minister and center-left Social Democrat (SDP) chancellor candidate Olaf Scholz and Bavaria’s premier Markus Söder have both enthusiastically backed the bill. Scholz allegedly voted in favor of the bill because progress in getting individuals vaccinated meant that taxpayer money shouldn’t be used to test the unvaccinated for free. According to Bild, free tests are costing the government €3.4 billion ($4 billion). Scholz, on the other hand, has reminded the population to be vaccinated. “We need to persuade our peers to get vaccinated. This is a topic that affects each and every one of us “Scholz told the Funke media group’s newspapers. 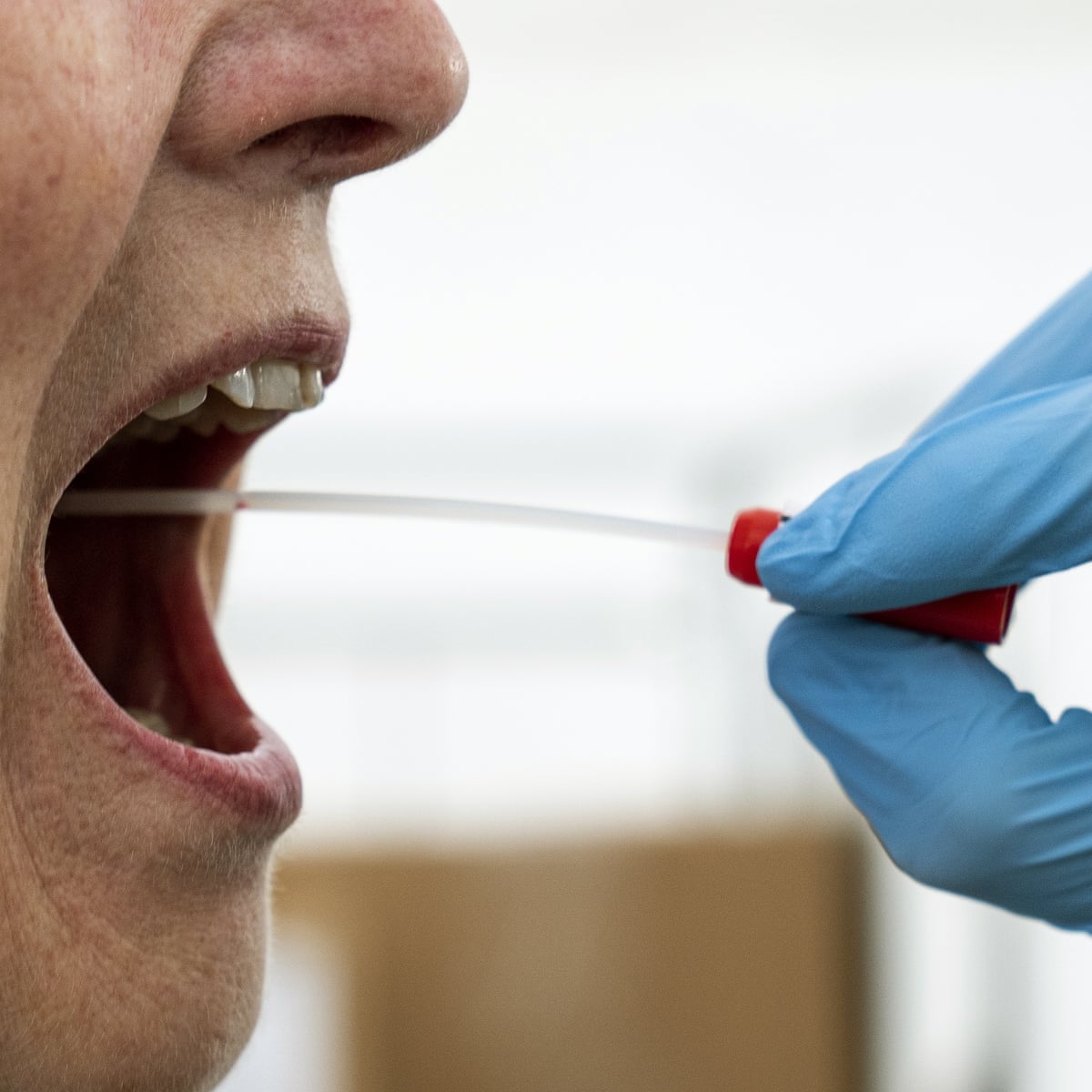 As the school year, which normally begins in August, approaches, German politicians are actively encouraging people to get their vaccines. Vaccination campaigns in schools have been called for by SPD leader Saskia Esken and the German Association of Cities. Esken stated that she supports mobile immunization teams in schools. According to Bild, Thorsten Frei, deputy leader of the CDU/CSU parliamentary group for legislation and consumer protection, free screenings for youngsters should continue because they are not yet eligible for vaccination. 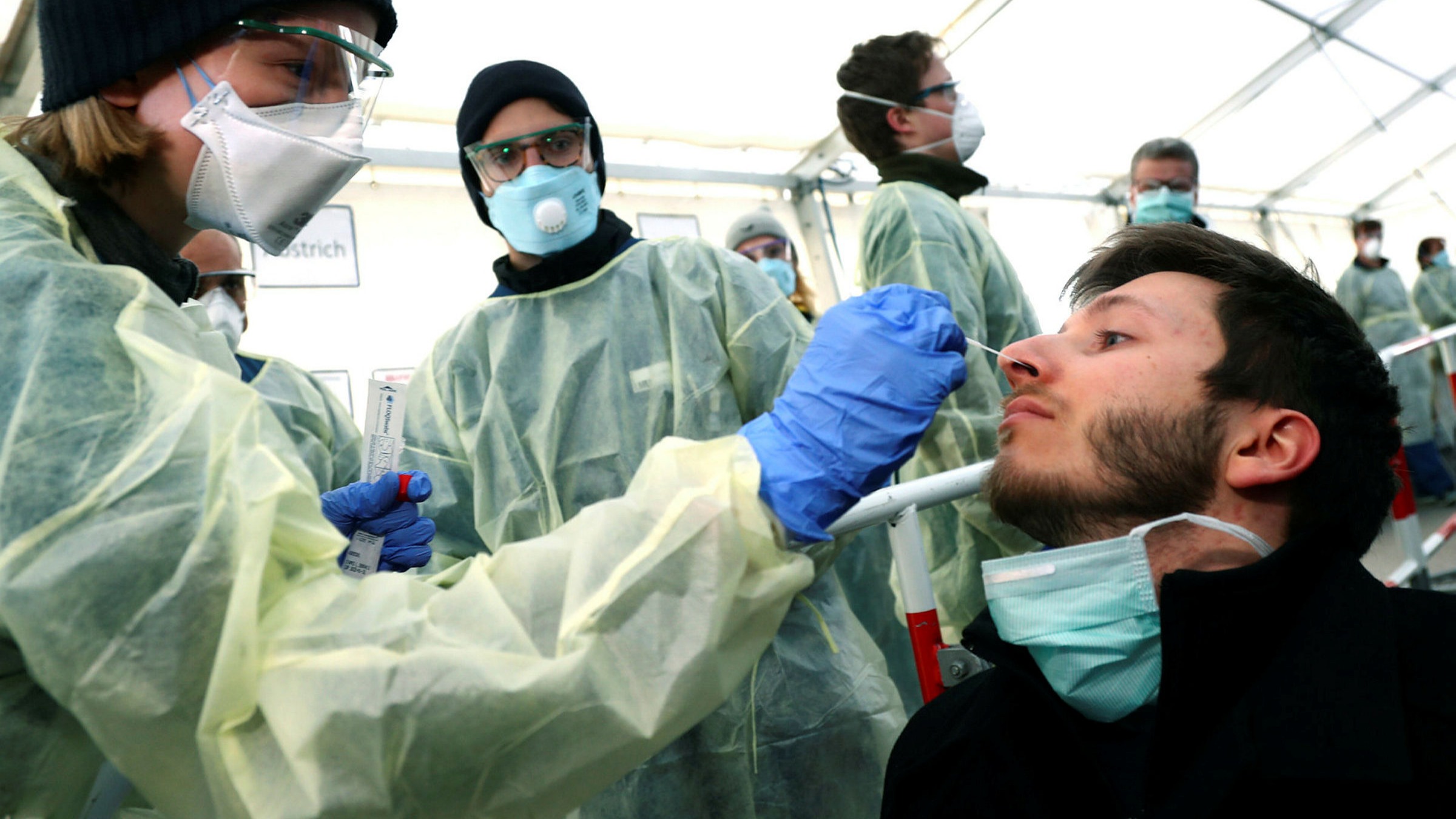 Meanwhile, Germany is gearing up for federal elections in September, and the officer in charge of overseeing them claims that all required safeguards for poll workers have been taken. Although 51% of Germans have been properly vaccinated, experts believe this will not be enough to avoid the pandemic’s fourth wave.