On December 20, German Chancellor Angela Merkel convened a meeting with top security officials to discuss the actions of the German government after a truck crashed into a crowd in the area. Christmas market at Breitscheidplatz, central Berlin, left at least 12 people dead and 48 injured, of which 18 are in a critical condition.

The Vietnam News Agency correspondent in Germany quoted Chancellor Angela Merkel’s first official statements to the press after this terrible attack, which affirmed that: “There are still many things we do not know about this action. fully and surely”, “but we must treat it as a terrorist attack”.

Merkel also acknowledged that the situation “would be really difficult” for Germany if the suspect was confirmed as an asylum seeker.

Meanwhile, German Interior Minister Thomas de Maiziere said German authorities believe the attack was a targeted attack. He said there had been indirect claims that the self-proclaimed “Islamic State” (IS) organization was behind the attack, but that IS had not yet officially acknowledged it.

Authorities have now arrested a suspect, believed to be the man driving the truck, at a location about 2 km from the scene.

German media said it was a Pakistani, 23 years old, who had just arrived in Germany in late 2015 and early 2016. However, this person has denied any involvement in the case.

The German newspaper Die Welt on the same day, citing a police source, said that the real suspect in the bloody truck attack at the Breitscheidplatz Christmas market has not yet been arrested. The suspect was armed and likely committed further attacks.

On the same day, the chairman of the Christian Social Union (CSU) party, Horst Seehofer, called for changes in immigration and security policies after the truck crash, for the sake of people’s peace. The CSU is a close ally of Chancellor Merkel’s Christian Democratic Union (CDU) party. The party operates only in the state of Bavaria, while the CDU party operates in the remaining 15 states of Germany. 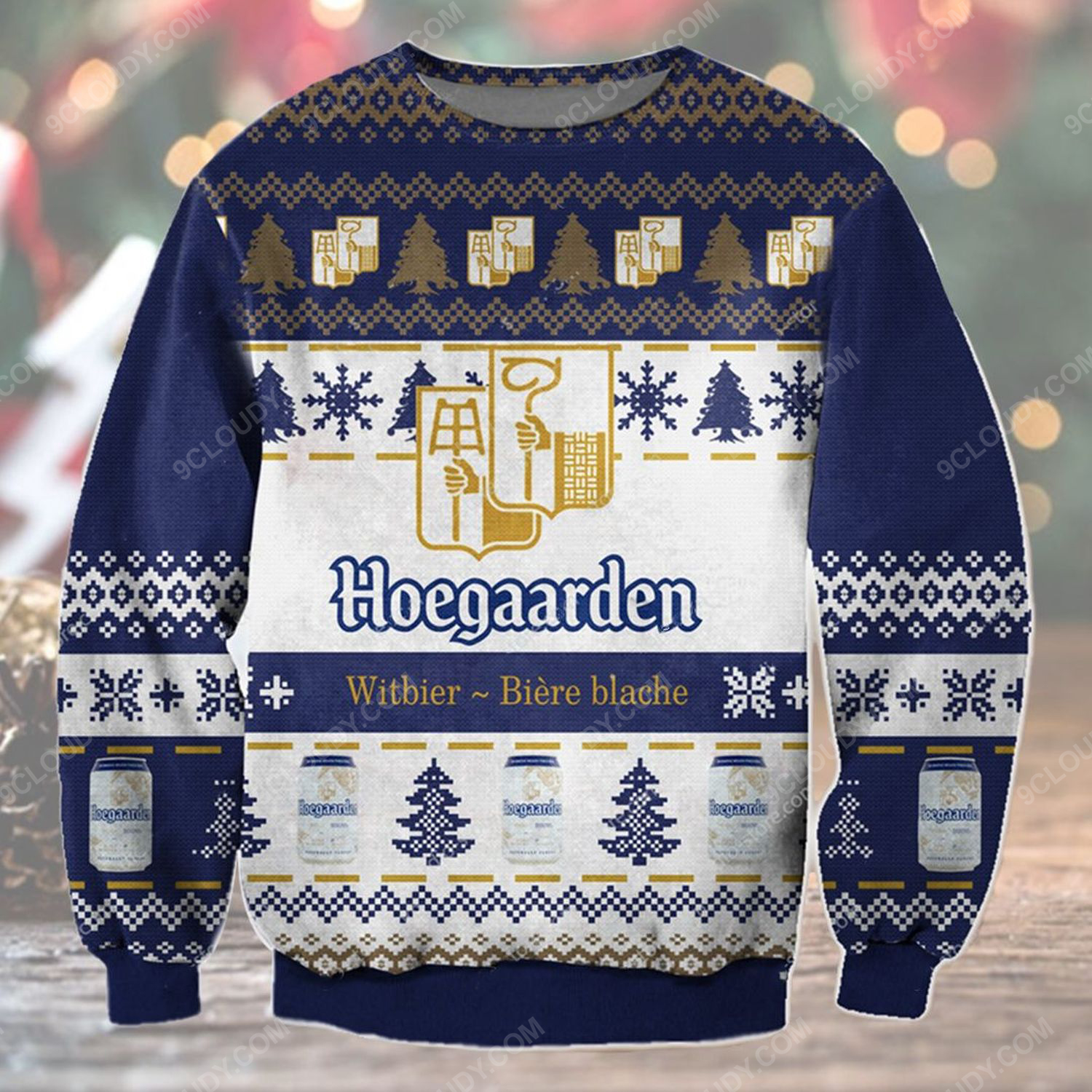