Every day that goes by, more accidents are recorded related to the game that is “fevering” Pokemon, even this time one person died from being shot while on the way to “hunt” Pokemon.

Gamer was shot dead while on the way to “hunt” Pokemon

Jerson Lopez de Leon, 18, was killed and his cousin Daniel Moises, 17, was seriously injured when they were both attacked with a gun while walking on the street in the town of Chiquimula (Guatemala). Nearly 20 shell casings were found at the scene. According to local media, the two brothers were walking along the town’s old railway tracks when a sudden “rain of bullets” targeted them from a passing car.

According to initial police investigations, these two teenagers were present at the attack site while playing the game Pokemon Go on their smartphones and it seems they were going here to “hunt” new Pokemon. for myself. “I don’t know why my child left home. He was getting ready for bed and his cousin sent him a text asking him to go out to look for something in the game on his phone,” said Rosalinda, Jerson Lopez’s mother.

The motive for the attack is unknown at this time, but police suspect it seems the attackers carried out a clumsy mobile phone robbery and accidentally caused Jerson’s death. Another theory raised by the police is that these two teenagers were ambushed and ambushed by a criminal gang and this gang used the Pokemon Go game to wait for these two to be at the location. shooting happened.

More and more accidents related to the game Pokemon Go are recorded around the world. On Tuesday (July 19), 20 teenagers had to call for help when the group used a boat to row out to the middle of the lake to hunt for Pokemon but then could not row. back to shore.

Most recently, two Pokemon Go players in the state of Florida were shot and injured by a homeowner who mistakenly thought a burglar broke into their home. Last week, two young men in the city of Encinitas (California, USA) fell off a cliff by the sea because they ignored danger warnings to try to hunt for Pokemon.

Japan releases safety guide before Pokemon Go game is released here Although Japan is the “home” of Pokemon, so far the Pokemon Go game has not been released in this country. However, recognizing the possible dangers to players of this game, the Japanese government has made preparations to prepare.

Specifically, the Japan National Center for Cybersecurity Strategy and Incident Preparedness (NISC) has posted an official warning about possible health problems and security dangers while playing the game. Pokemon Go. In particular, the NISC recommends that players avoid moving for a long time in the sun, especially on hot summer days, to hunt for Pokemon. NISC also advises players not to use real names to register games to limit the risk of personal data being leaked.

The NISC rarely releases a safety guide related to a particular game, but given the possible problems with Pokemon Go, which uses the player’s real world as its in-game environment, This agency had to pay special attention because of concerns about problems with players.

Pokemon Go is not allowed in government agencies and military areas

Faced with the reality of playing Pokemon Go games that may affect security and national security, the Ministry of Information and Communications recommends players not to play near or in the area of ​​Party and State agencies. countries, military areas, national security and defense and prohibited areas.

The Ministry of Information and Communications has just issued a statement to press agencies, which makes 5 recommendations for Pokémon Go players to minimize possible accidents and risks and at the same time avoid causing harm. to national security and order.

More specifically, the Ministry of Information and Communications said, Pokemon Go is an interactive mobile game launched by Niantic Labs on July 7, 2016. Immediately after its release, Pokemon Go quickly caused a fever among young people and attracted attention not only in the gaming community.

In the past week, there have been hundreds of articles about the game, about the Pokemon Go community in Vietnam. Besides introducing information about the game’s appeal, features and characteristics, there are also many opinions from domestic and foreign experts warning about risks affecting the safety of players. such as being prone to accidents, being robbed when engrossed in playing games on the street, when participating in traffic.

Governments in many countries around the world are also concerned about affecting national security because data and images can be collected everywhere in buildings, locations, and locations around players to send to the server. publisher. Even the game has just been released in Vietnam for a few days, players have shared with each other how to fix the map of Vietnam through Google’s Map Maker tool.

There are also potential risks such as information leakage, theft of player’s personal data on the phone (information in email messages, contact addresses, bank accounts, credit cards, etc.) ) if you install a cloned version, install malicious code or a virus (currently, there are many applications that install fake Pokemon Go on app stores).

Faced with the above situations, the Ministry of Information and Communications has made 5 recommendations for Pokemon Go players in Vietnam. Specifically, Pokemon Go is a game that has not been released by the authorities in Vietnam, so when a dispute arises, affecting the interests of the player, it will not be protected under the provisions of the Law. Vietnamese law on management of online video games.

In particular, do not play while participating in traffic, do not play in dangerous areas such as railways, highways, airports, rivers, lakes, hills, mountains… At the same time, the Ministry of Information and Communications recommends that players do not play near or in the area of ​​Party and State agencies, military areas, security and defense areas and prohibited areas. 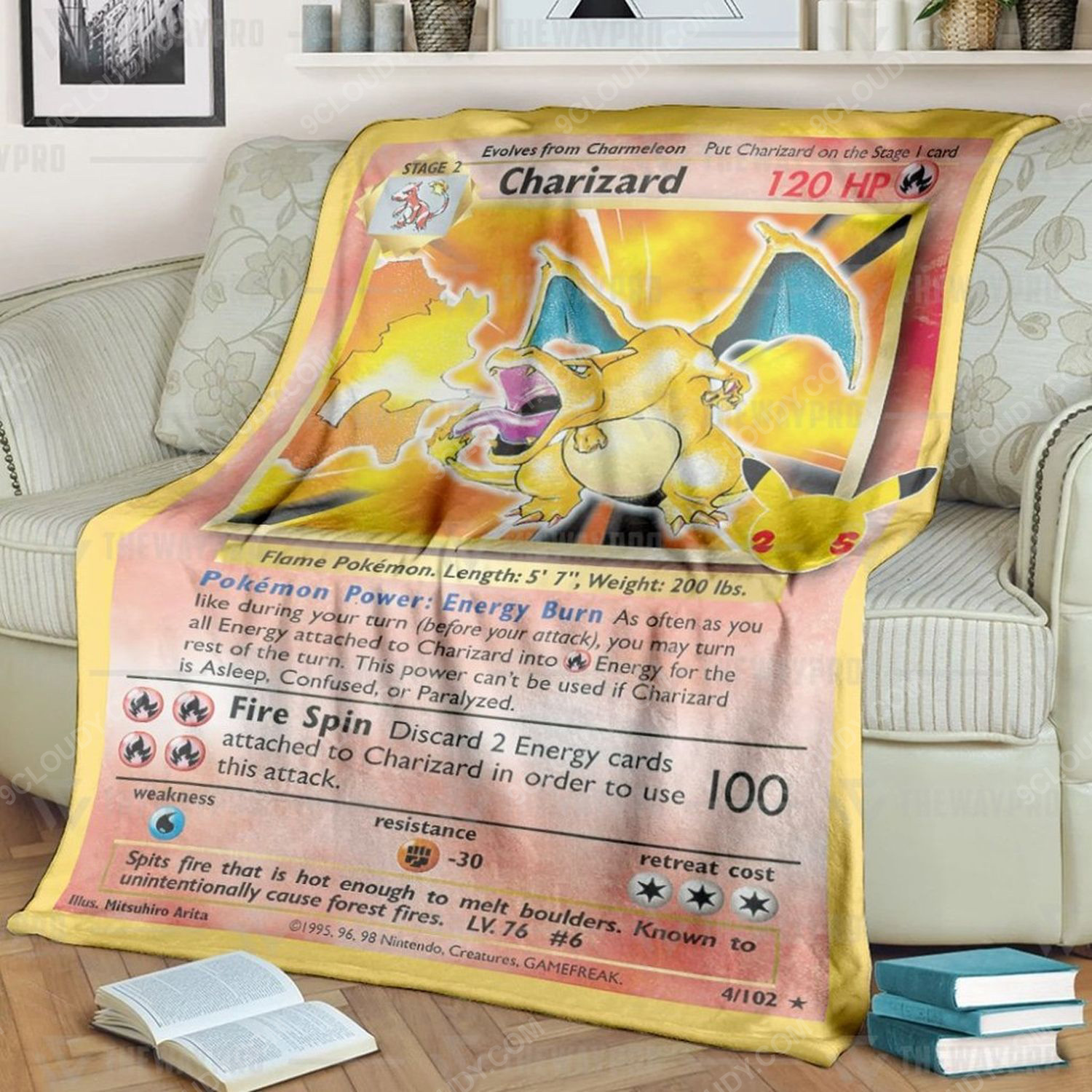