Shane Black, as a screenwriter, put “Lethal Weapon” and “The Long Kiss Goodnight” in the holiday season, and as a blockbuster director, injected some Yuletide cheer to the Marvel Cinematic Universe with “Iron Man 3.” As a result, it’s probably fitting that his masterwork, “Kiss Kiss Bang Bang,” is also his most Christmas-y film.

Films to Consider for Your Christmas Eve

The spirit of the holidays runs through Black’s twisting noir-action-comedy hybrid from the beginning, as petty burglar Harry (Robert Downey Jr, in the part that revolutionised his career) attempts to steal a toy as a Christmas present for a relative. To uncover the mystery of his childhood girlfriend Harmony’s twin suicide, Harry teams up with gay P.I. Perry van Shrike (Val Kilmer) (Michelle Monaghan). Like many Xmas-themed action films, this one uses the holiday as a backdrop rather than a central theme, but as Harry and Harmony’s isolated fuck-ups are drawn together over a garish, unseasonably warm L.A. December, there’s something pleasingly warm and charming about the film, even as they delve into the city’s incredibly dark underbelly. In addition, few on-screen Santas have been as memorable as Monaghan’s.

The existence (or lack thereof) of Santa Claus/Father Christmas is at the core of many Christmas films, but none more so than George Seaton’s heart-warmingly charming tale “Miracle On 34th Street,” based on a story by Valentine Davies. The film shows the elderly Kris Kringle (Edmund Gwenn) take over the position of Macy’s Santa, winning hearts with his unselfish, caring character. It’s almost shocking to witness an overly-commercialized festive period in a film nearly 70 years old. Those who are sceptical of his goodness, however, accuse him of being mentally ill. In the end, it’s up to Susan (Natalie Wood in her breakout performance) to save the day and persuade her tired mother (Maureen O’Hara) to believe in the Christmas spirit. Even the hardest-hearted cynic (or Academy member: the film was nominated for multiple Oscars and won for the screenplay and Gwenn’s performance) will surely be worn down by the time countless bags of mail are dumped in the courtroom where Santa is on trial, but it’s a shameless heart-twanger in the spirit of Capra, though with a rather more scabrous wit in places. The 1994 adaptation, directed by John Hughes and starring Richard Attenborough, isn’t horrible, but it oddly overplays the legal drama elements to the point where it feels like a Christmas special of “The Practice” or something. 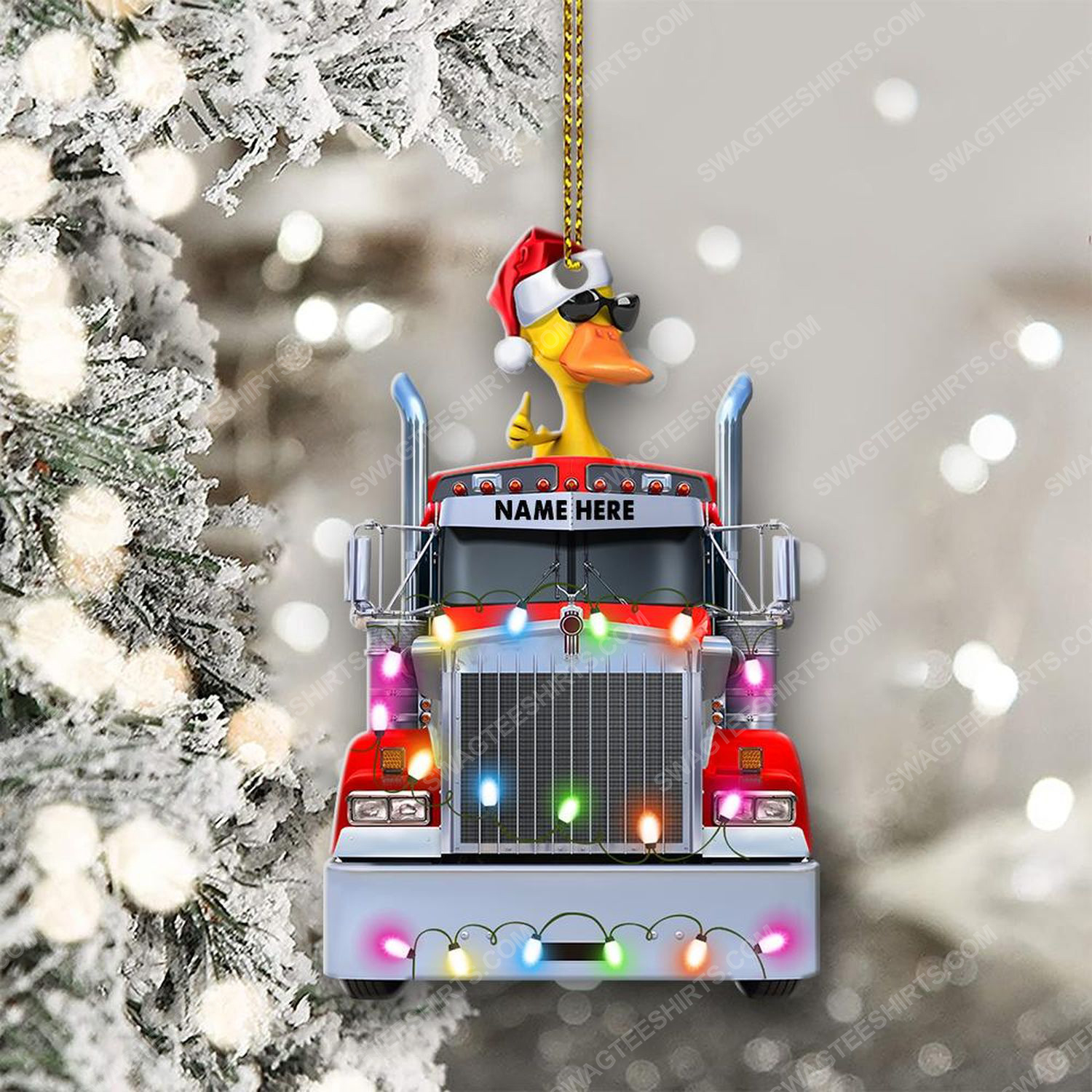