Week 1 in the NFL and for fantasy football managers was a whirlwind. Some of the top picks performed admirably. There were even a few sleepers who made it through. However, many players who were expected to perform well were disappointed. And the rookie class mainly left us wanting more, with strong debuts almost everywhere.

Based on questions posed weekly by ESPN fantasy sports researcher Kyle Soppe, our 32 NFL Nation reporters did their best to assist you in Week 1. They’ve returned, and Soppe has returned as well, equipped with the most pressing and essential questions for what promises to be a thrilling Week 2. Which players will be able to rebound? Will the major waiver-wire additions come through? In cities like Arizona, Atlanta, Baltimore, Detroit, Houston, and Jacksonville, how will the backfield load be split?

Mild apprehension is OK, but nothing spectacular. Allen’s numbers may not match those of last season, and his accuracy on large passes has been a problem in the past, but that doesn’t rule out success downfield this season. Last week, the Bills faced a stout Steelers defence. Allen will continue to have the ball in his hands in coordinator Brian Daboll’s offence, and he should enhance his connections with his strong receiving group downfield. There’s no reason to panic just yet. Alaina Getzenberg is a writer who lives in New York City.

The Dolphins have struggled to run the ball against Buffalo in recent seasons, but in last year’s 31-28 loss in Week 2, they averaged 4.5 yards per rush. In that game, however, they received plenty of help from their passing game (328 yards). Myles Gaskin had a terrific preseason, averaging 5.4 yards per carry against the Patriots; he’s the clear leader in this backfield and, given his receiver contributions, should be a solid fantasy bet. — Louis-Jacques Marcel

Because of the Dolphins’ coverage, Agholor led the team in receiving in Week 1, and rookie quarterback Mac Jones maintained true to the offense’s function by following his reads and making sure the football was thrown to the appropriate area. It’s difficult to predict how that will play out on a weekly basis, but one thing to keep in mind is that Agholor is in the team’s top-two receiver grouping, so he’ll be on the field a lot, along with Jakobi Meyers. For an attack that liberally switches up its personnel groupings, this is usually a vital first step. — Reiss, Mike

Based on Week 1, it may appear that way, but the answer is no. WR2 is rookie Elijah Moore, who is coming off a tough start. Jamison Crowder, who missed the first game due to injury, is anticipated to play in his normal slot receiver role this week. Tyler Kroft is their pass-catching tight end, despite the fact that he didn’t show up last week. Zach Wilson, the quarterback, has to improve his ball distribution. Cimini, Rich

It all depends on whether Williams and Lamar Jackson can get along better. In the first half, Williams was the more effective back, but the Ravens went with Murray in the second half after Williams had some issues with Jackson on a handoff and a few of swing passes. If Baltimore distributes the workload like they did last week, Williams should get 13 to 15 touches while Murray should get 10 to 12. To add to the confusion, Ravens coach John Harbaugh hinted that Devonta Freeman and Le’Veon Bell would play more. “We have four good men in here,” Harbaugh said, “and they’re all going to be a key part of what we’re doing moving ahead.” — Hensley, Jamison

I require a larger sample size. For one thing, Joe Burrow’s passing volume was significantly lower than expected. While Chase had the most targets on the team, he only had two more than Tee Higgins, another key outside target. After another week, we should have a clearer idea of how the Bengals’ distribution will be this season. – Ben Little 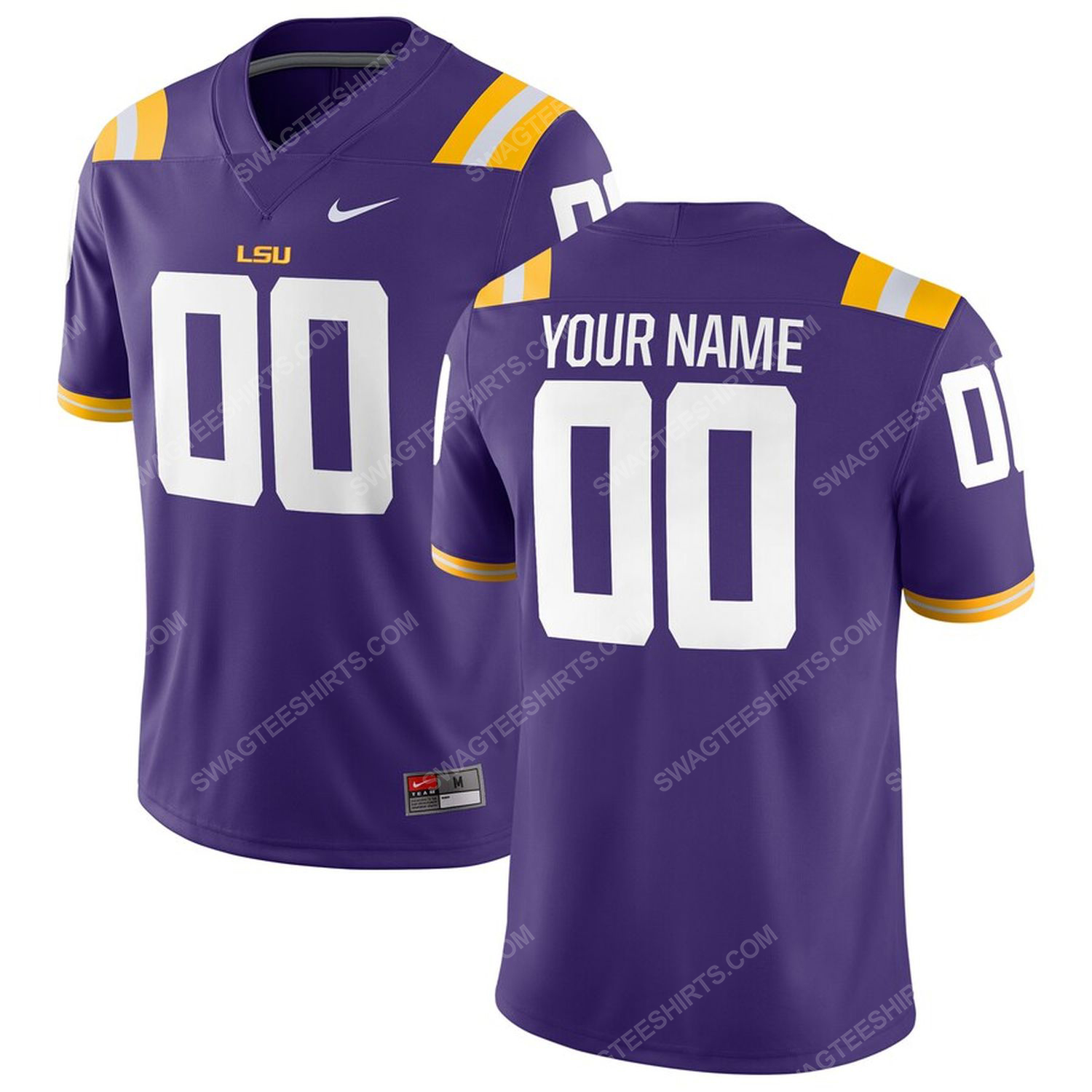