On December 20, many European countries simultaneously increased security following the assassination of the Russian Ambassador to Turkey and the truck attack on a Christmas market in Turkey. Berlin (Germany) on the evening of December 19, killing at least 12 people.

Europe tightens security after attacks in Germany and Turkey

Anti-terror measures have been stepped up across Italy . New Italian Interior Minister Marco Minniti on the morning of December 20 worked with Police Commander Franco Gabrielli to discuss countermeasures in the event of a terrorist attack. The Italian Anti-Terrorism Committee also meets to assess the risk of terrorist attacks in the country.

Like many other European countries, Italy’s big cities are often home to busy Christmas markets, especially in the northern region. In the city of Bolzano, home to the most crowded and famous Christmas market in Northern Italy, security units, along with many other support forces, have been put on high alert.

On December 20, French President Francois Hollande declared the country was “at a high level of terror threat” following an attack at a Christmas market in the German capital Berlin.

Hollande also stressed that despite facing a high level of threat, France has launched a large-scale security operation, following a series of attacks by Islamists in the country over the past two years. France has witnessed a series of terrorist attacks since the November 13, 2015 terror attacks in Paris that left 130 people dead.

In England, a source of London City police on December 20 said they are reviewing the security plan at major events taking place during the Christmas season, after the two attacks mentioned above. A statement from the agency said: “London Metropolitan Police have detailed plans in place to ensure security at major events during the Christmas and New Year season. As a normal precaution, we are reviewing our security plans in the wake of attacks abroad and we are doing so now after two terrible incidents in Berlin and Ankara last night.”

Meanwhile, the German Interior Ministry said that Christmas markets in Berlin will be closed on December 20 in memory of the victims of the truck crash on the evening of December 19. Christmas markets and other major events will still take place across Germany. The ministry also said that appropriate measures to enhance security need to be decided on the spot. According to German Interior Minister Thomas de Maiziere, there are now indirect claims that the self-proclaimed “Islamic State” (IS) organization is behind the Berlin truck attack, but IS has not yet officially acknowledged. 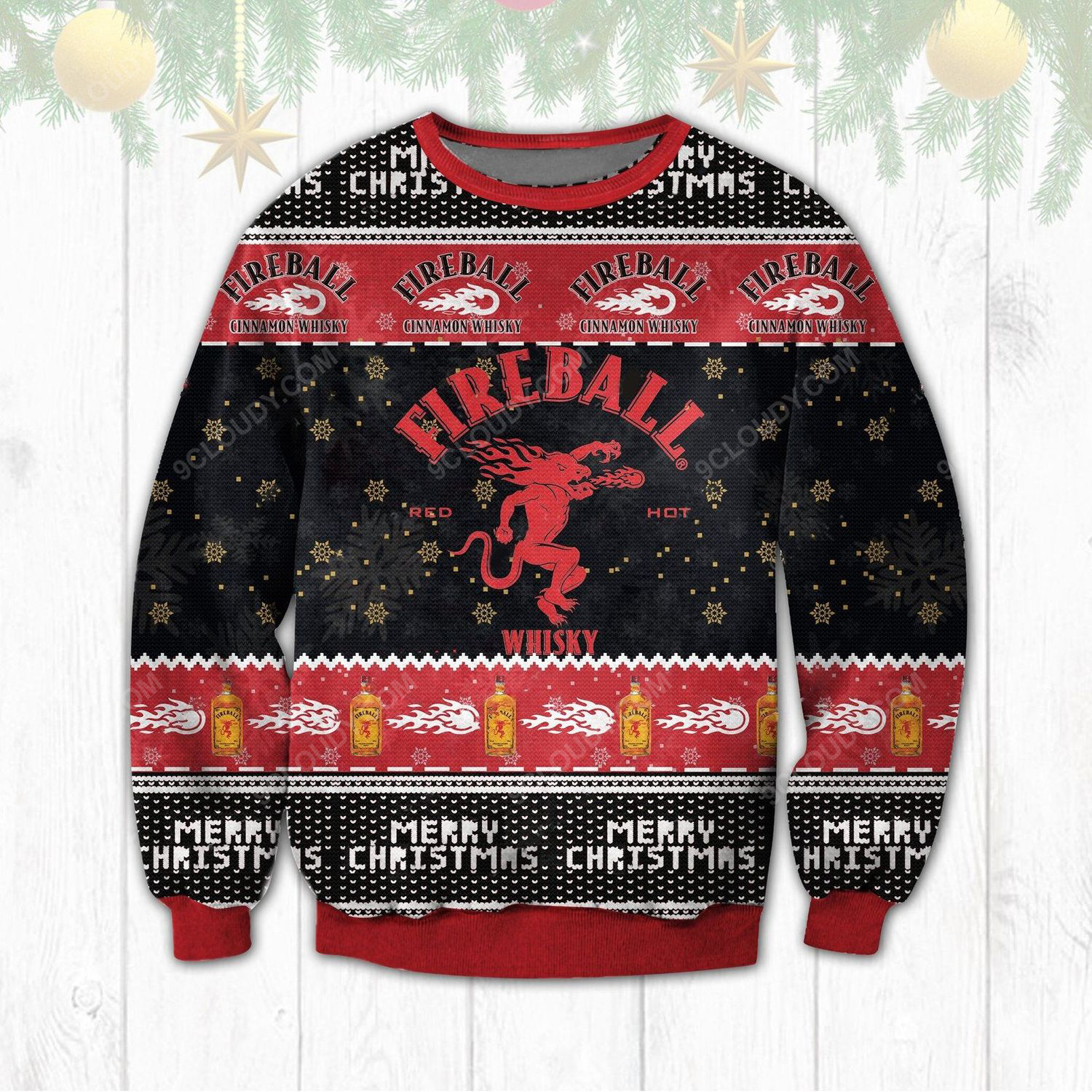 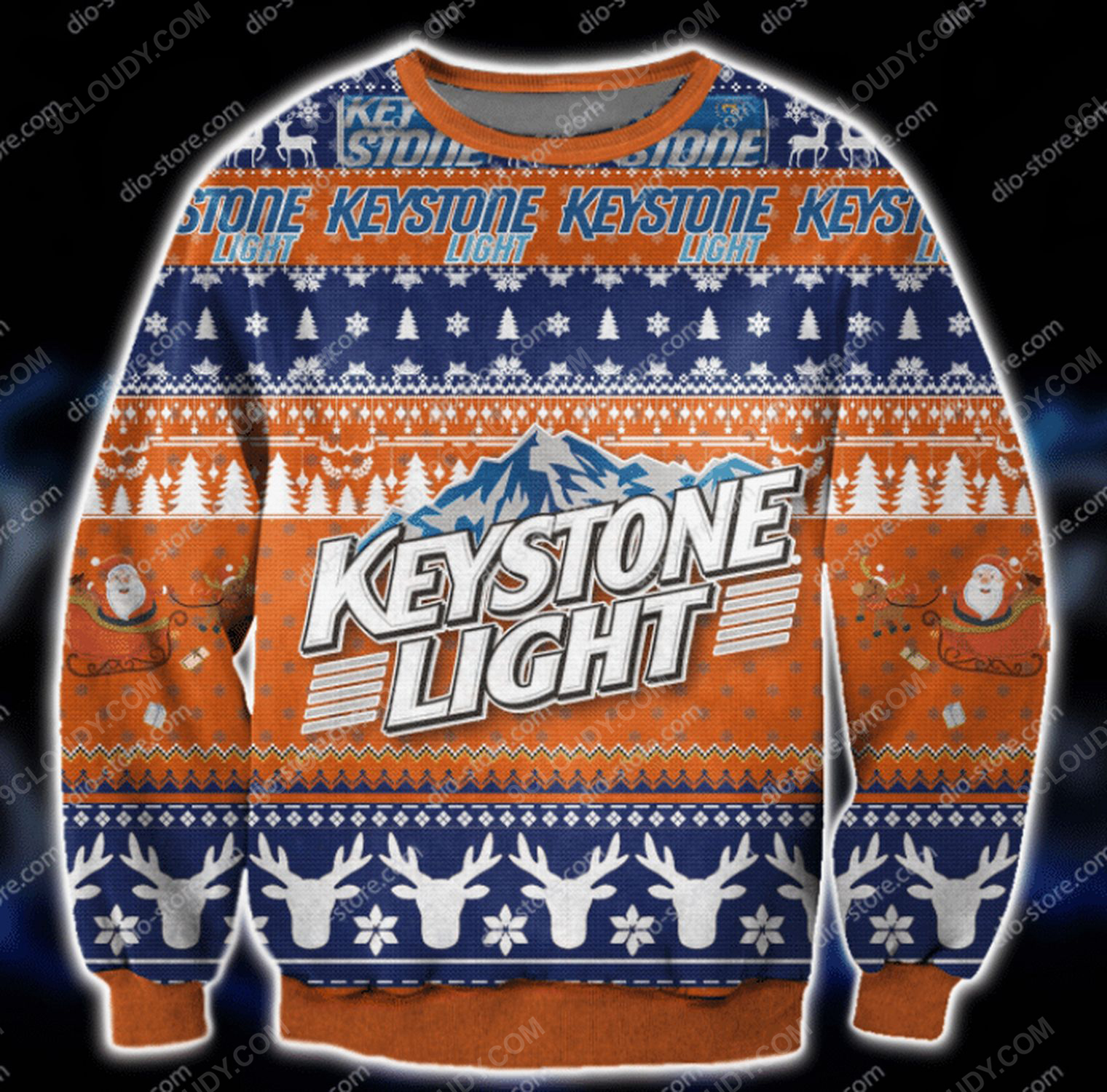