Writing on social media, US President-elect Donald Trump condemned the truck crash into the Christmas market that killed at least 12 people in Berlin, implying that the perpetrators were terrorists. Islam though Germany has not yet concluded the motive for the incident.

On Twitter on the evening of December 19 local time, US President-elect Donald Trump wrote: “Innocent people are killed in the streets as they celebrate Christmas. IS and Islamic terrorists continue to massacring Christians in residential areas and at prayer sites, which they see as part of a global jihad.”

Mr. Trump’s comments were posted after a truck rammed into a Christmas market in Berlin, Germany on the evening of the same day, killing at least 12 people and injuring 48. However, German authorities have yet to conclude whether it was an accident or a terrorist attack.

“These terrorists and their networks in the region and globally need to be uprooted from the face of the earth. This is the mission we will carry out with all our freedom-loving friends,” Trump said. emphasize.

After the above tweet, Mr. Trump continued to share his views on terrorism, referring to the attacks on the same day including the shooting death of the Russian ambassador to Turkey.

“Today there were terrorist attacks in Turkey, Switzerland and Germany. Things are only getting worse. The civilized world must change its mind,” Trump wrote on Twitter.

The incident happened on the evening of December 19 local time, when adults and children gathered in wooden tents selling Christmas food and goods in Breitscheidplatz square, outside the Kaiser Wilhelm church in west Berlin . The truck rammed into the crowd at about 65 km/h.

Police said initial indications suggested it was a deliberate attack. Authorities have not ruled out the possibility that it was an accident, but investigators suspect the truck may have lost control and moved on a different route.

Police say there are no new signs that the city is still dangerous.

The Telegraph, citing a German police source, said that the co-driver who was killed in the fatal lorry was a Polish citizen, while the identity of the main driver, the suspect in the attack, remains unknown. identify.

According to German media, the truck is owned by a Polish business based in the city of Gryfino, not far from the German border. The owner of this business said that the truck that caused the murder had just been put into use and the odometer showed that it had only run 30,000km.

According to Reuters, if confirmed as an act of terrorism, it could be considered one of the deadliest attacks in Germany in decades. 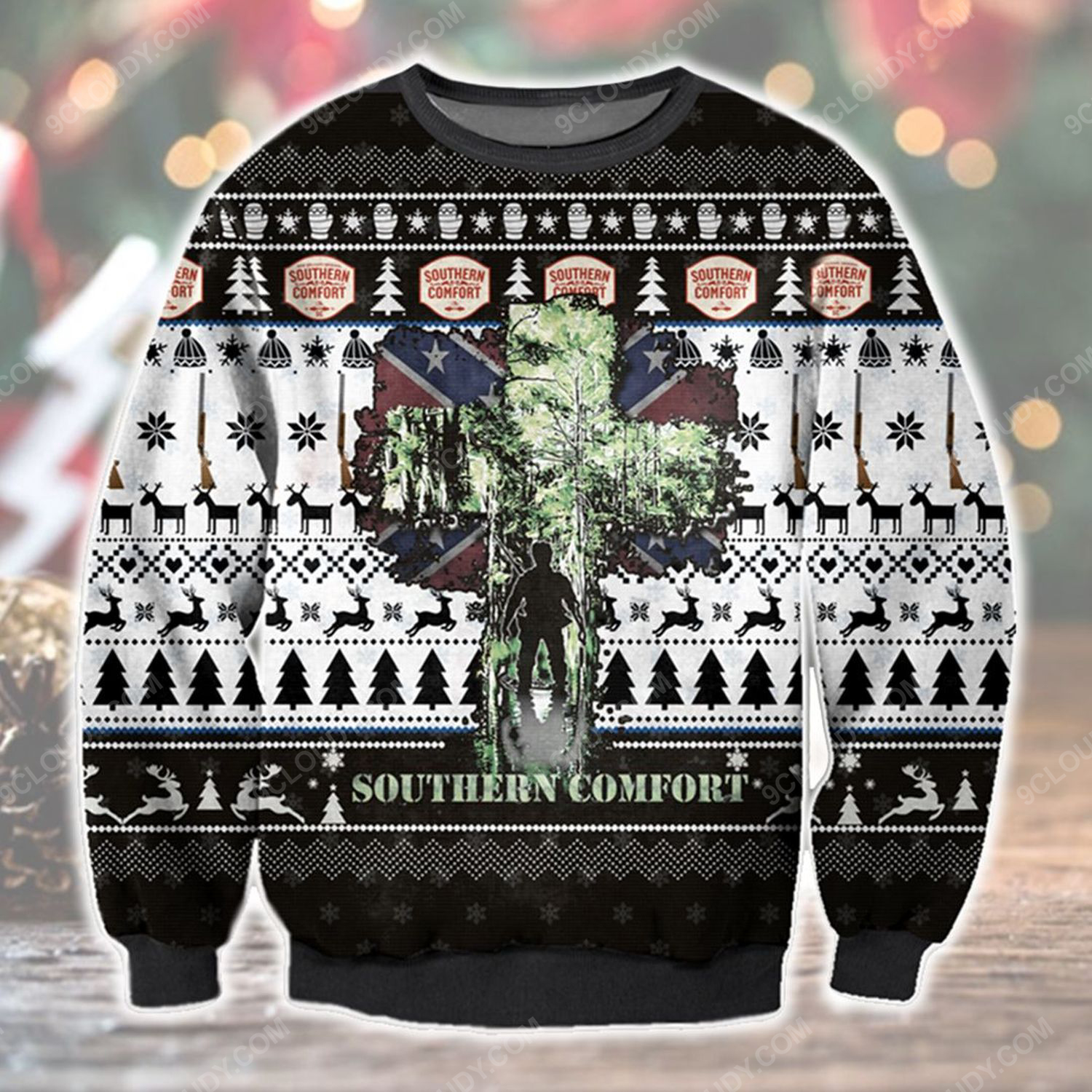