DeSean Jackson, a free agent receiver, told NFL reporter Josina Anderson that he is signing with the Las Vegas Raiders before uploading an altered photo of himself in a white Raiders throwback jersey on his Instagram page. A source told ESPN that Jackson, who turns 35 on Dec. 1, spoke with Raiders management via Zoom on Saturday. The virtual meeting was initially reported by Bally Sports. The Raiders did not respond to a request for comment on Sunday.

The agreement comes after the Raiders’ disappointing 23-16 loss to the New York Giants on Sunday, a game in which Las Vegas dominated the Giants on paper but struggled in the red zone and with turnovers. With less than a minute remaining, quarterback Derek Carr threw two interceptions, including a pick-six, and was strip-sacked within the Giants’ 20-yard line. A deep threat to keep the Giants’ defence honest was also lacking from the Raiders’ offence, a job previously carried by receiver Henry Ruggs III.

Ruggs was fired on Tuesday, just hours after a terrible automobile accident that killed Tina Tintor, 23, and her dog, as well as injuring his girlfriend and himself early Tuesday morning. Ruggs, who authorities claim was driving at speeds of up to 156 mph, now faces felony DUI resulting in death and reckless driving charges that could land him in prison for 46 years. Jackson, a second-round choice of the Philadelphia Eagles out of Cal in 2008, spent this season with the Los Angeles Rams until requesting and receiving his release last week.

What we learned, the significant questions for each game, and the team’s future prospects

Week 9 of the NFL season in 2021 had several stunning upsets. In a devastating loss to the Broncos, the Cowboys’ offence couldn’t get any traction, and the Bills couldn’t score a single touchdown in a crazy loss to the Jaguars. The Falcons and Giants both shocked their opponents, defeating the Saints and Raiders, respectively. The Patriots produced a strong defensive performance against the Panthers, and the Dolphins beat the Texans for their second win. Meanwhile, with a comfortable win over the Bengals, the Browns made a statement in the AFC North. Cleveland scored 41 points without Odell Beckham Jr., who will be released on Monday.

After a back-and-forth game, Baltimore forced overtime against Minnesota, and Justin Tucker’s game-winning field goal put the Ravens up 6-2. In the afternoon games, the Chiefs defeated the Packers without Aaron Rodgers, the Cardinals defeated the Eagles despite the absence of quarterback Kyler Murray and receiver DeAndre Hopkins, and the Chargers hung on against the Eagles. With a dominating win over the Rams, the Titans brought the evening to a close. Our NFL Nation analysts discuss the key takeaways and unanswered questions from this week’s games.

They also consider the broader picture with their current team confidence rating, which is a 0-10 evaluation of how they feel about each team’s prospects at the end of the week. Let’s get started. What you should know: The Titans’ defence continued to force turnovers, resulting in a 14-point victory over the Rams. Over the last six games, Tennessee’s defence has forced 11 turnovers, including six straight games with an interception. The pass rush has also been on fire, with 13 sacks in the last six games. Turron Davenport (Turron Davenport) Is the offence capable of winning in the future? It was the first game without Derrick Henry, the league’s leading rusher, who was diagnosed with a season-ending injury earlier in the week.

However, the offence didn’t look great against the Rams. They only managed 195 total yards of offence. The rushing offence stumbled and only gained 70 yards. The Rams did not appear to be a Super Bowl contender, as the offensive line was beaten up and quarterback Matthew Stafford was forced to play under stress. Stafford threw interceptions on back-to-back passes in the first half, both of which were returned for touchdowns by the Titans. In the second half, he was able to build some form of a rhythm, but it didn’t look to be the explosive offensive brand that Stafford and his teammates have grown to expect in such a short time this season. 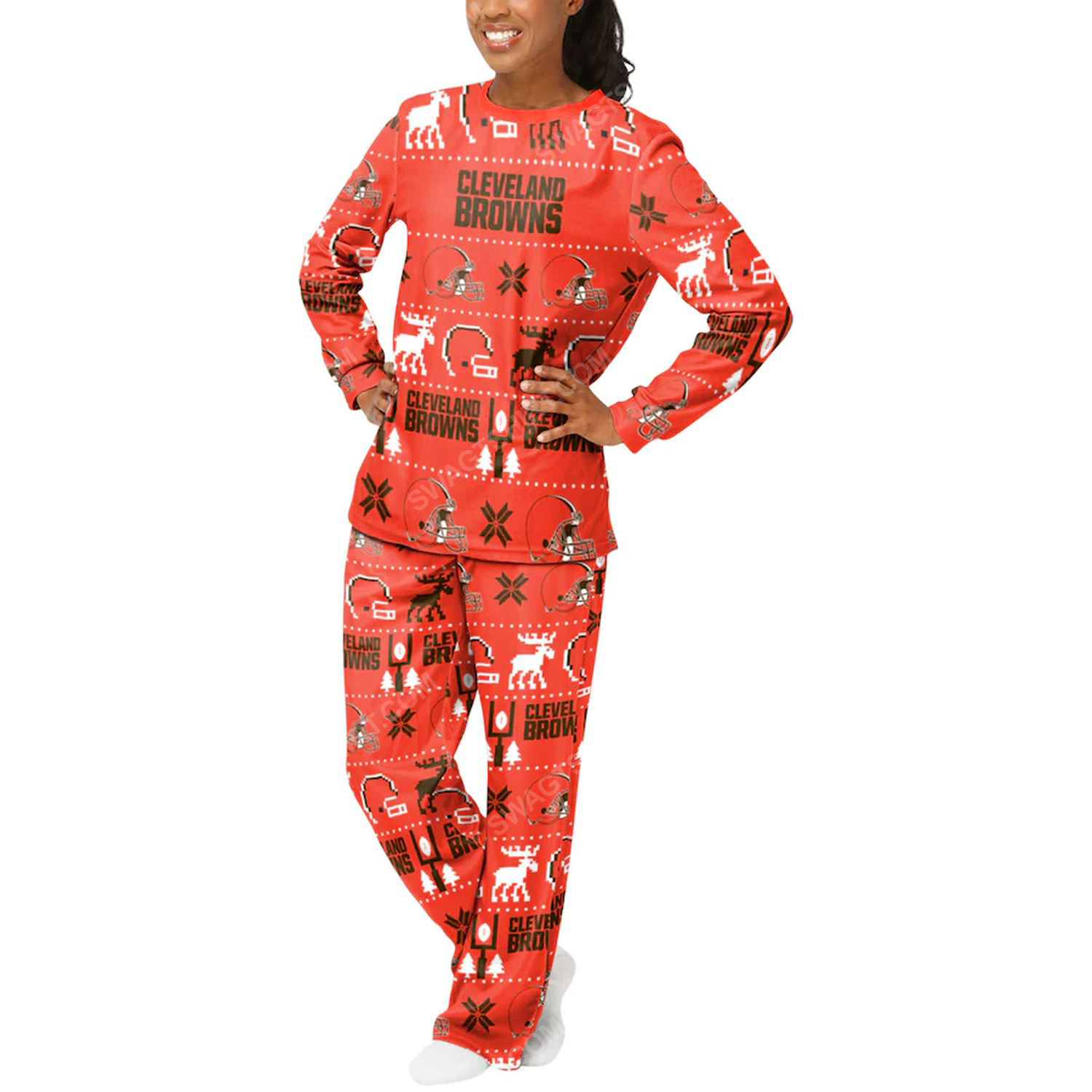