About a third of Australia will experience a hot Christmas season with temperatures up to 40 degrees Celsius or higher. Despite economic difficulties, Australians are spending a lot of time and money on the 2013 Christmas holiday. They go shopping, book travel tickets to avoid the summer heat, or hang out together. Go out to public places to immerse yourself in the Christmas atmosphere.

Christmas atmosphere in some countries

Australians love to shop for Christmas and this mentality is encouraged when December is also the time of big discounts. Commonwealth Bank estimates that Australians spend more than 18 billion AUD on Christmas this year, up 2.2 billion AUD compared to last year.

This year, Australia can celebrate Christmas in the heat. Australian authorities say about a third of the country will experience a hot Christmas season with temperatures reaching 40 degrees Celsius or higher. The heat wave is forecast to last for a week and that is unusual. This is the reason why many Australians travel to cold regions to escape the heat.

However, a recent survey found Australians are having trouble with their wallets, with almost half of respondents saying they travel with a credit card. These people use credit cards to pay for most of their travel expenses. Statistics show that in the past year, Australians have to pay up to 400 million AUD in interest on credit card debt when traveling back. This year, an estimated 180,000 people traveled for more than 12 months to pay off their credit card debt. Nearly 40,000 other people are also struggling to pay their debts this Christmas season. However, 36% still said that they would continue to travel despite not paying off their debt from last year.

For many Australians, the safer way to spend is still shopping and staying home. Therefore, at shops, commercial centers, entertainment places and beaches are always full of people. Going shopping, having fun and taking souvenir photos are also memorable moments for those who are ready for a hot Christmas season in Australia.

Meanwhile, in Italy, the Christmas market in this country is quite gloomy because of the sharp decrease in purchasing power due to the economic crisis.

According to the Italian Consumer Association (Federconsumatori), this Christmas, each Italian family spends an average of 132 euros on shopping, down 11.4% from last year. The biggest cut in spending by Italians for the occasion has been on clothes, especially expensive brands. Sales of the fashion business in Italy fell 12% year-on-year, while sales of other goods such as toys, desktop computers, tablets and smartphones also fell 15 percent. % over Christmas 2012.

In Rome, the major shopping centers are very empty with sales estimated to decrease by 50% due to the crisis and the constant protests and strikes in the last days of the year have prevented people from shopping. In Turin, Italy’s largest industrial city, sales of traditional agricultural products fell by 45%. In many other big cities, people mainly “hunt” for discount goods or wait for special promotions at supermarkets to go shopping. It is noteworthy that Italian families increasingly prefer to make their own traditional foods at home so that they do not have to buy at the supermarket or eat out at the end of the year.

The economic crisis has greatly affected the spending of Italians for the year-end holidays, however, middle-class families have not completely abandoned traditional habits. For example, the habit of traveling abroad during the year-end holiday, they give up those trips and cut them short. According to the Italian Retailers Association (Confesercenti), 42% of Italian tourists choose to take two or three-day vacations by cheap air tickets with an average cost of 250 euros. 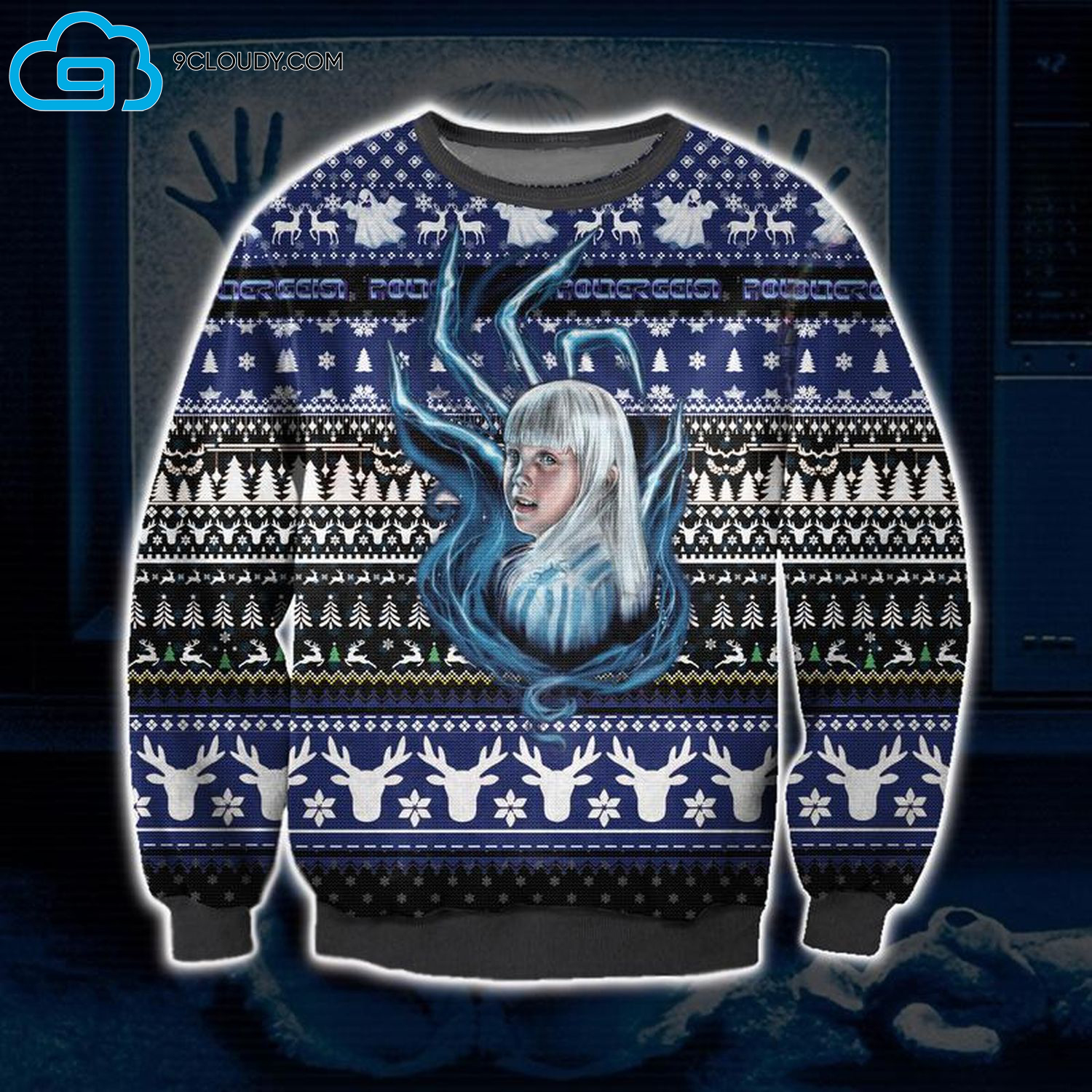 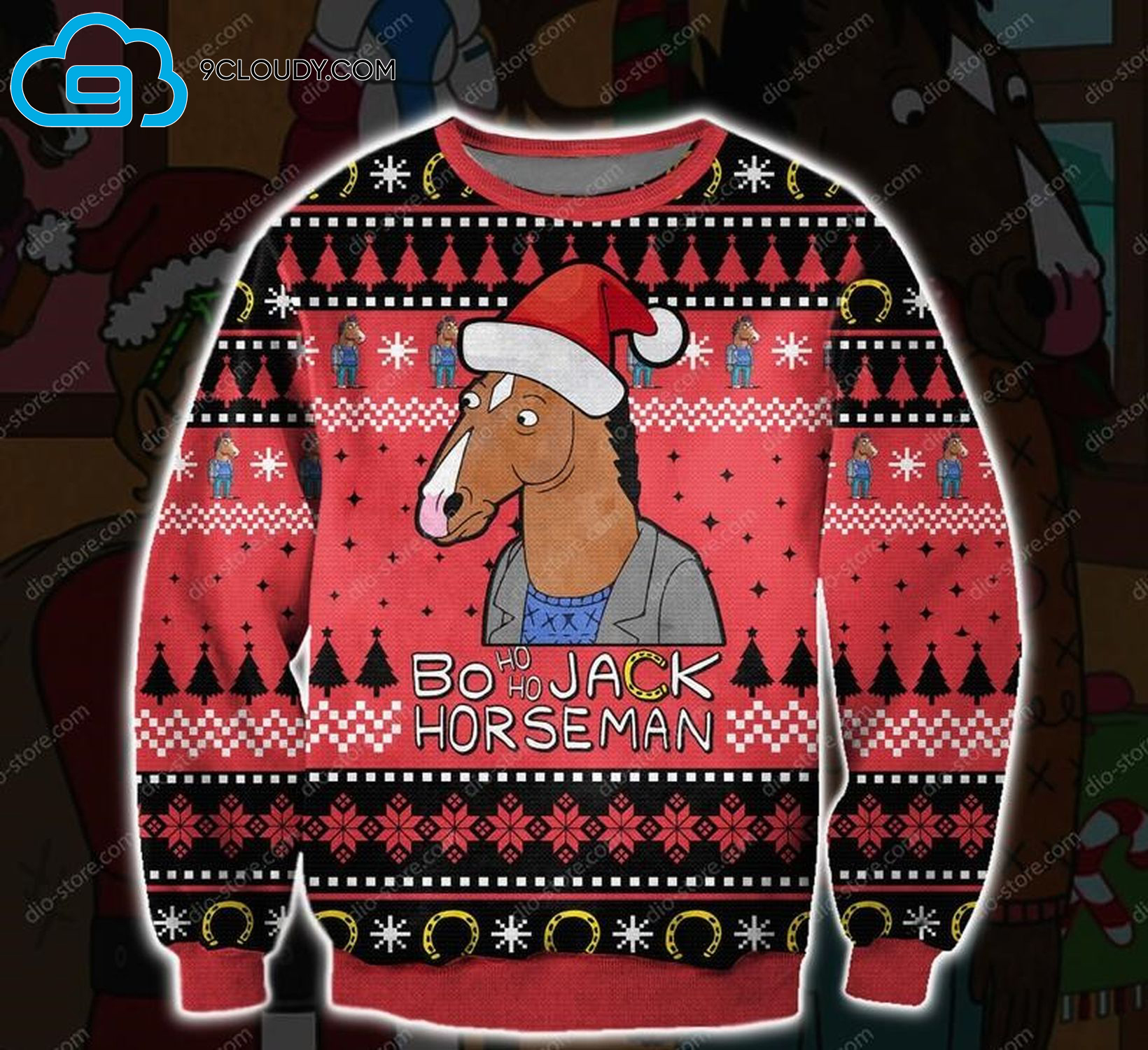 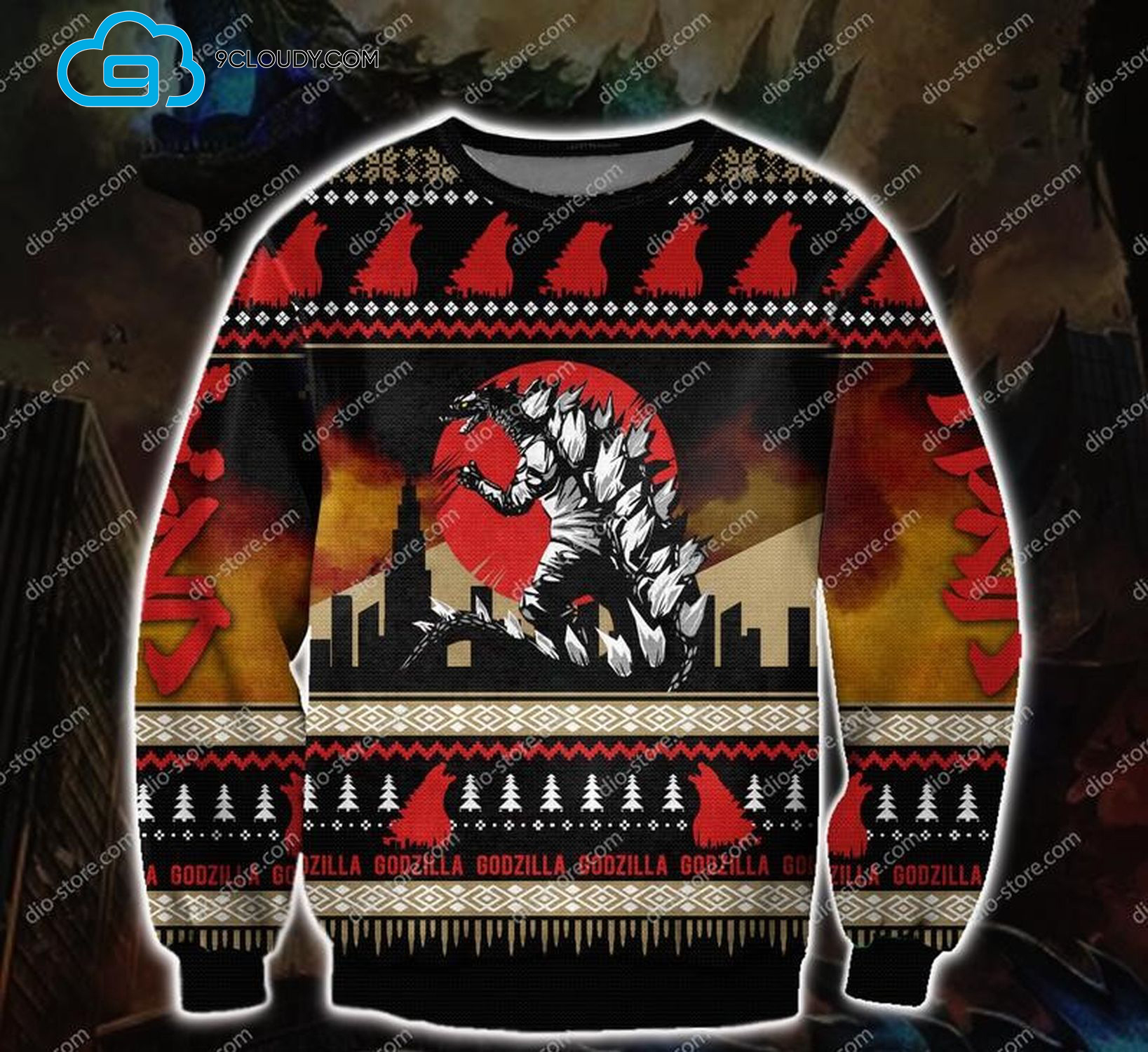 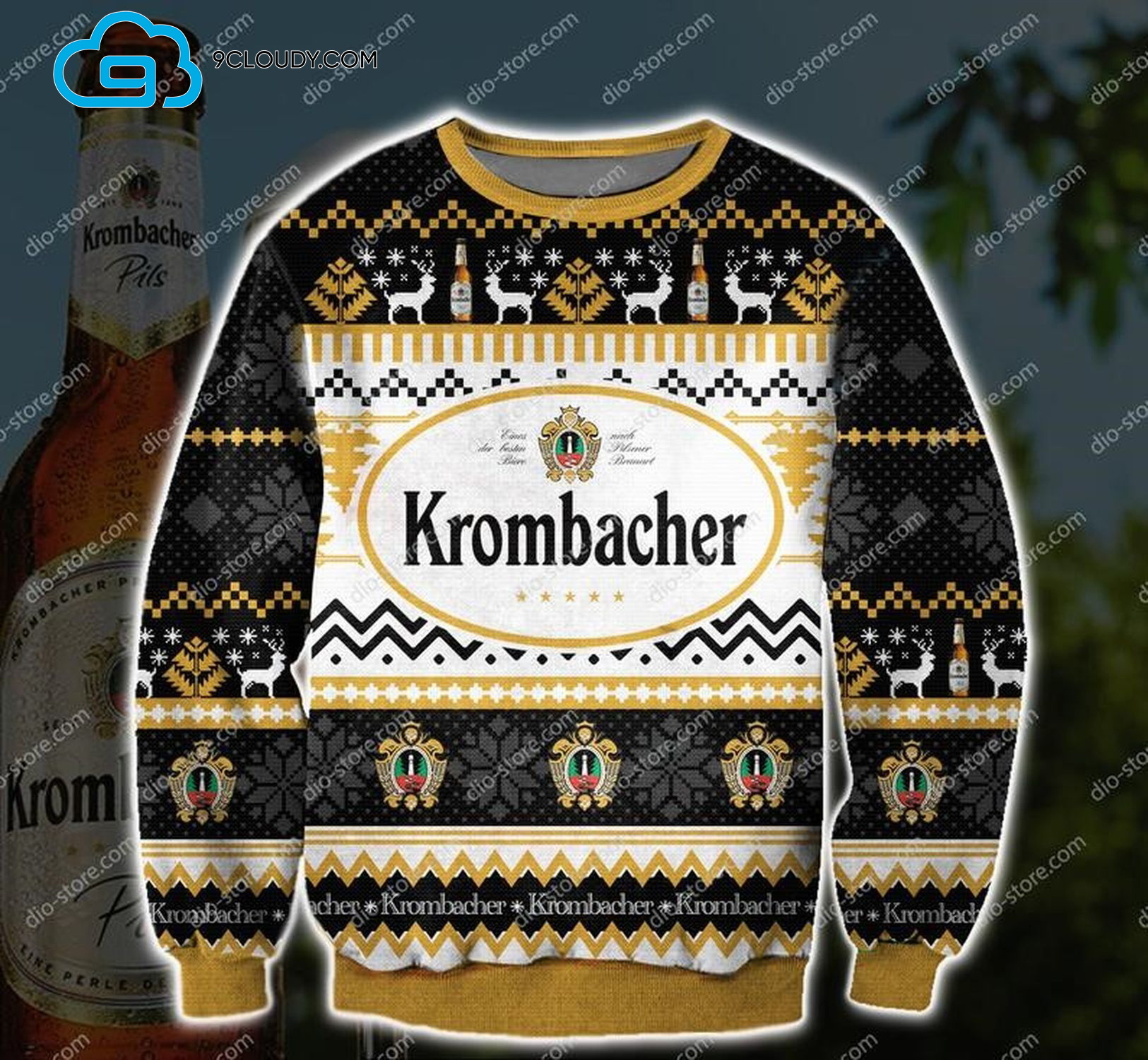