Perhaps never before has the world experienced the Christmas and New Year holidays in such a gloomy atmosphere as this year. Instead of the usual jubilant and fun festival images, the scene is quiet due to the blockade order, increasing social distancing has been implemented in many countries when the number of people with Covid-19 globally has surpassed the milestone. 80 million and still shows no sign of stopping.

Christmas and New Year 2021 Sad holiday of the world

Right before Christmas 2020, information about a new variant of the SARS-CoV-2 virus appeared with an infection rate up to 70% faster as an additional burden on countries that are already reeling from the disease. In just a few days, not only in the UK, the VUI-202012/01 variant also appeared in at least 8 other European countries and Japan. This is not the first time that a new variant of SARS-CoV-2 has been discovered because the virus changes over time is normal. In February of this year, the D614G variant of SARS-CoV-2 was available in Europe and then spread rapidly around the world. Another variant, the A222V, which also spread throughout Europe, is said to have appeared after the summer holidays of people arriving in Spain.

However, researchers found that the new strain emerging in the UK is very different from the more than 100,000 variants of the virus that causes Covid-19. The rapid spread of the virus means that more people will need medical treatment, leading to the risk of overcrowding in hospitals. According to statistics from the UK Department of Health, since its discovery on September 20, the rate of infections with variant VUI-202012/01 has increased to 26% of the total number of Covid-19 cases across the country. countries and 60% of all cases in London. Notably, the Director of the World Health Organization (WHO) Europe Office Hans Kluge warned, VUI-202012/01 is likely to spread among younger groups.

The unusual development of the epidemic comes at a time when many European countries are expected to relax social distancing during Christmas and New Year. Instead, countries must tighten restrictions to prevent the variant from spreading on a large scale. From the Americas to Europe, there is no longer a noisy and bustling Christmas atmosphere, no more crowded tables, crowded shopping centers, shops, crowded and bustling streets. Perhaps since World War II, there has not been a Christmas so bleak as this year.

In another aspect, the pandemic is like a “fatal blow” to the world economy. The fact that countries were forced to impose blockade measures, close borders to control the epidemic has disrupted the global supply chain, making all stages of the process of reproduction – distribution – exchange – Consumption that was linked on the world level fell into paralysis. Trade stagnated, a wave of business failures spread around the world, leading to a spike in unemployment.

The global economy suddenly “evaporated” trillions of dollars, leading to great achievements that had to be built up in years of collapse. If, as many financial institutions have predicted, global gross domestic product (GDP) declines from 4.4% to 4.9% this year, the world economy will suffer a loss of 12,000 years. billion USD. If falling into a long-term recession, this number could reach $82 trillion within the next five years. Although not the final calculation, this is still the largest loss to the global economy in the past 7 decades.

The successful development of a vaccine against Covid-19 is said to be rare good news that ends a year of accumulated difficulties. However, the Director General of the International Monetary Fund (IMF) Kristalina Georgieva said that all countries are still facing a “long slope” and the difficult “climb” is a challenge that requires the whole world. Must work together to overcome. 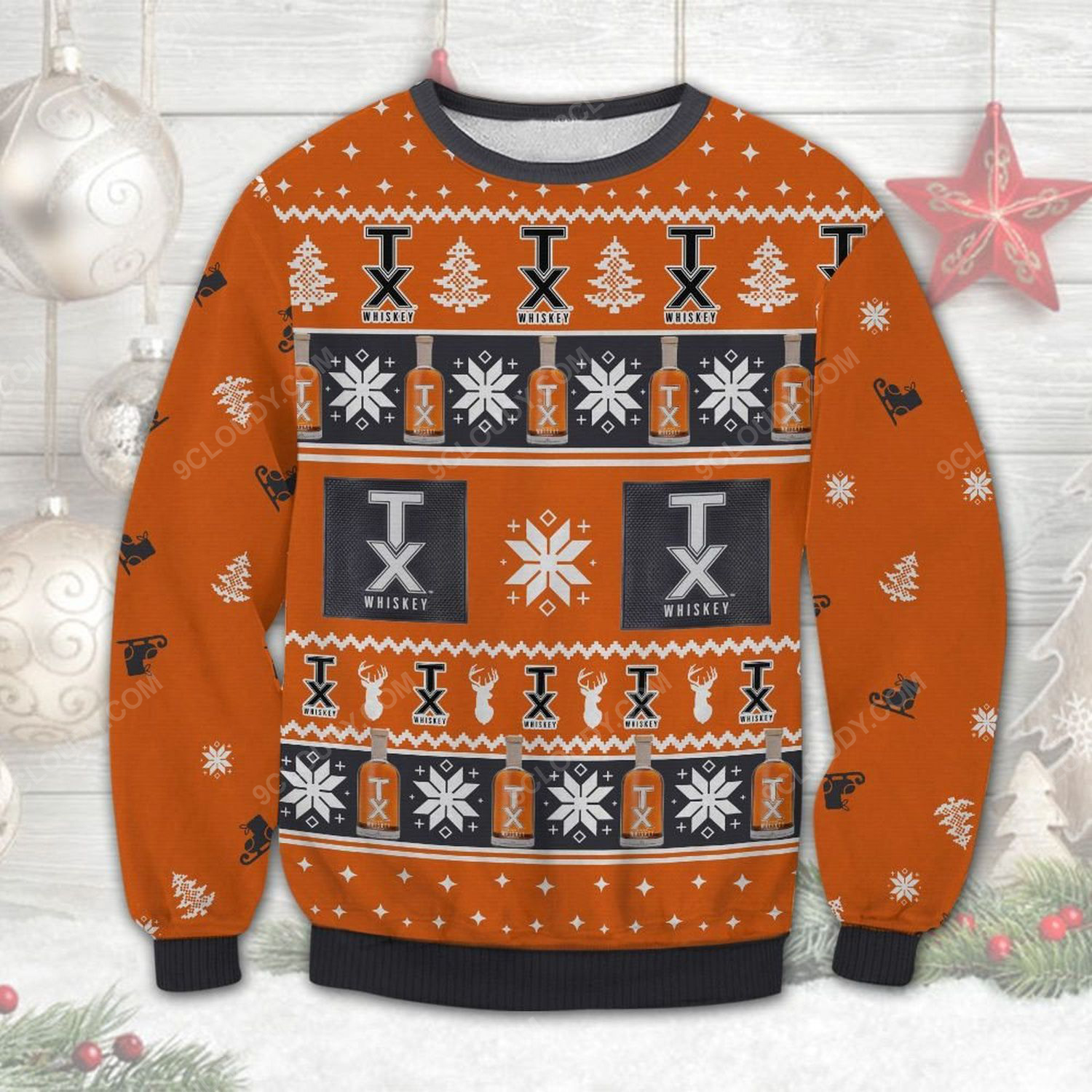