The weaponization of perspective is crucial to DaCosta’s message—Candyman Rose’s is seen through a lens that no longer considers Helen a hero (reluctant hesitation behind that label). Even better, we’ve previously seen a 1970s flashback of Sherman Fields (Michael Hargrove) as a happy man with a metallic hook hand who gives sweets and is unfairly murdered—Tony Todd’s presence is undersold the entire time because DaCosta develops into a story about the horrors of cyclical discrimination. The first of many is Daniel Robitaille.

“Candyman” The Mythology is reimagined

The success of Nia DaCosta and company’s narrative ambitions to reinvent Candyman as something broader, with deeper knit roots in urban nightmares grown from reality, has been a topic of controversy. Critics believe that the reliance on recreating the events of Bernard Rose’s Candyman is excessive, as if those watching the 2021 sequel had been Neuralyzed and thus have no memory of severed hands, buzzing bees, or sweets to the sweet. As DaCosta offers flashback exposition through unusual (and highly engaging) techniques, Kara Walker’s paper puppetry connects into the artistic appropriation of Black pain in Anthony’s fixation. There’s no denying that a significant portion of the ninety minutes is spent clinging to the past, but I believe it’s all on design. The reason I’m pushing this column’s goal is to highlight how Candyman could have been just another studio remake, but an original, ancestral forward leap has so much more resonance and mental richness.

In an interview with the Guardian, DaCosta concedes as much, saying, “I think Candyman is crucial… Not my film, but the idea of a mythological character on which you can base a lot of stories through horror, which is a more forgiving medium in which to passively accept certain terrible truths.” I’m ecstatic that Universal let Monkeypaw and Nia DaCosta channel the last few decades of racial injustice to further the sad, vengeful Candyman legend. Even if she were to offer the idea of many Candyman beings (Candymen?) as an extra hook, DaCosta’s ability to speak about the never-ending accession of unlawfully dead Black men to Candyman ranks couldn’t be done by a more structured remake. Because it’s still Tony Todd as Daniel Robitaille, the reemergence of Tony Todd when unscrupulous Chicago officers shoot Anthony McCoy and employ intimidation techniques on Brianna is so much more powerful. The Helen Lyle narrative has had its time—now is the time to remember the genuine horrors of Candyman, which are buried beneath Cabrini-Green, and why the curse still pulsates beneath the poverty-induced scars of locals. None of this is meant to be a criticism of Bernard Rose’s Candyman. My umpteenth revisit of the film’s namesake from 1992 once again offered racial storytelling at its most humanity-based. You’ll never find a greater Candyman than Tony Todd, especially given the cultural significance of his induction into horror lore. Yahya Abdul-Mateen II combines Helen Lyle and Daniel Robitaille to create Anthony McCoy, a neurotic yet possessed character whose showpiece exhibit references vivid Cabrini-Green graffiti tagging that Rose employs as vibrant set decorations against Helen’s whitewashed, refurbished walls. The lack of Cabrini-Green shooting locations, in contrast to Rose’s continuous architectural comparisons between two Chicagos, makes me think that, well, we’ve already played that card in the original—been it’s decades.

Although Chicago has changed, DaCosta’s story works to excavate the bones that have been covered over by classist parties erasing what they fear. Only one or two sequences are expected before DaCosta declares that Candyman will not be remade. I understand the need to pit DaCosta’s summoning against Rose’s original, but that was never the goal of her film. It’s one thing for fans to believe DaCosta succeeds in making an assertively gory splatterpiece in brief spurts that mines overarching themes of failing systems and unrelenting racial oppression—but is it fair? Candyman, in my opinion, should not be judged on remake potential. Because there will be thousands of new Candyman fans viewing this as their first—a it’s result of over thirty years between releases—DaCosta regularly references the original. I understand the resentment of being lectured about a series you could enjoy, but the mainstream horror market is much larger than our Twitter bubbles. As a result, DaCosta demonstrates how exposition can be expressively innovative, how going outside the box may exceed expectations, and—wait for it—that remakes aren’t necessarily the answer when it comes to rejuvenating “dead” franchises. Candyman enjoys his sweets and consumes them as well. 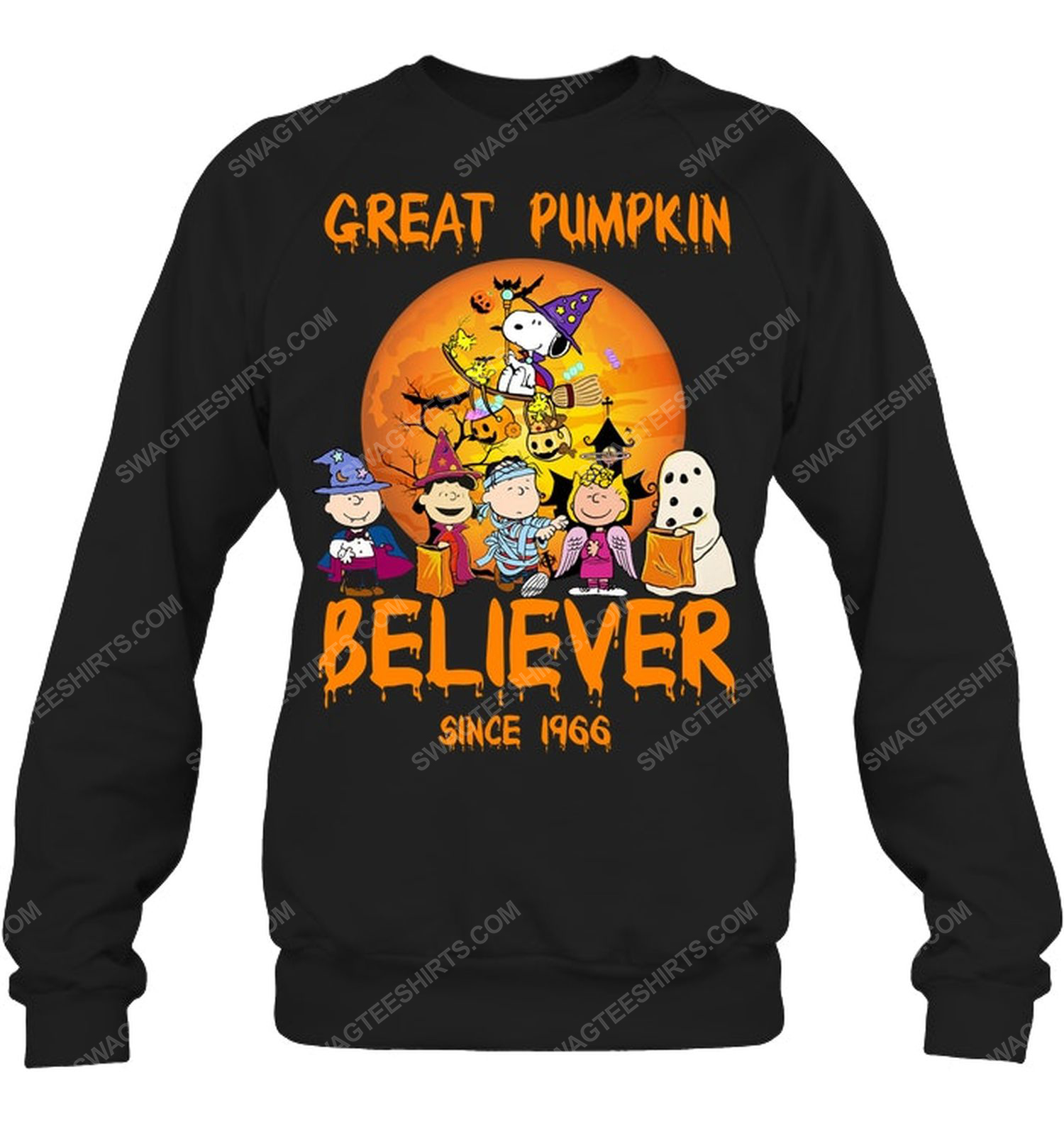