At least 14 people were killed and dozens injured when a large storm accompanied by tornadoes swept through the Southeast and Midwest region of the United States right over Christmas.

Big storm hits the US at Christmas

The US hurricane agency said a strong storm accompanied by at least 20 tornadoes has swept through East Arkansas, Northwest Mississippi, Louisiana to Tennessee since December 23.

Up to now, in the state of Mississippi, storms with heavy rain have killed at least 7 people and injured dozens, including some seriously.

Mississippi Governor Phil Bryant has declared a state of emergency in some of the affected areas.

In Tennessee, there were 6 deaths and 1 death in Arkansas.

Storms and tornadoes have caused great damage to houses, electricity supply systems, telephones and public infrastructure. Many roads have to be closed due to traffic jams.

The storm, which is moving east, has eased in strength, but heavy rain and thunder have caused flooding and traffic disruption in Georgia, Alabama and North and South Carolina.

According to meteorologists, a weather phenomenon like this happening before Christmas is an unusual but predictable thing. A year ago, tornadoes also hit Mississippi, killing five people and injuring dozens. 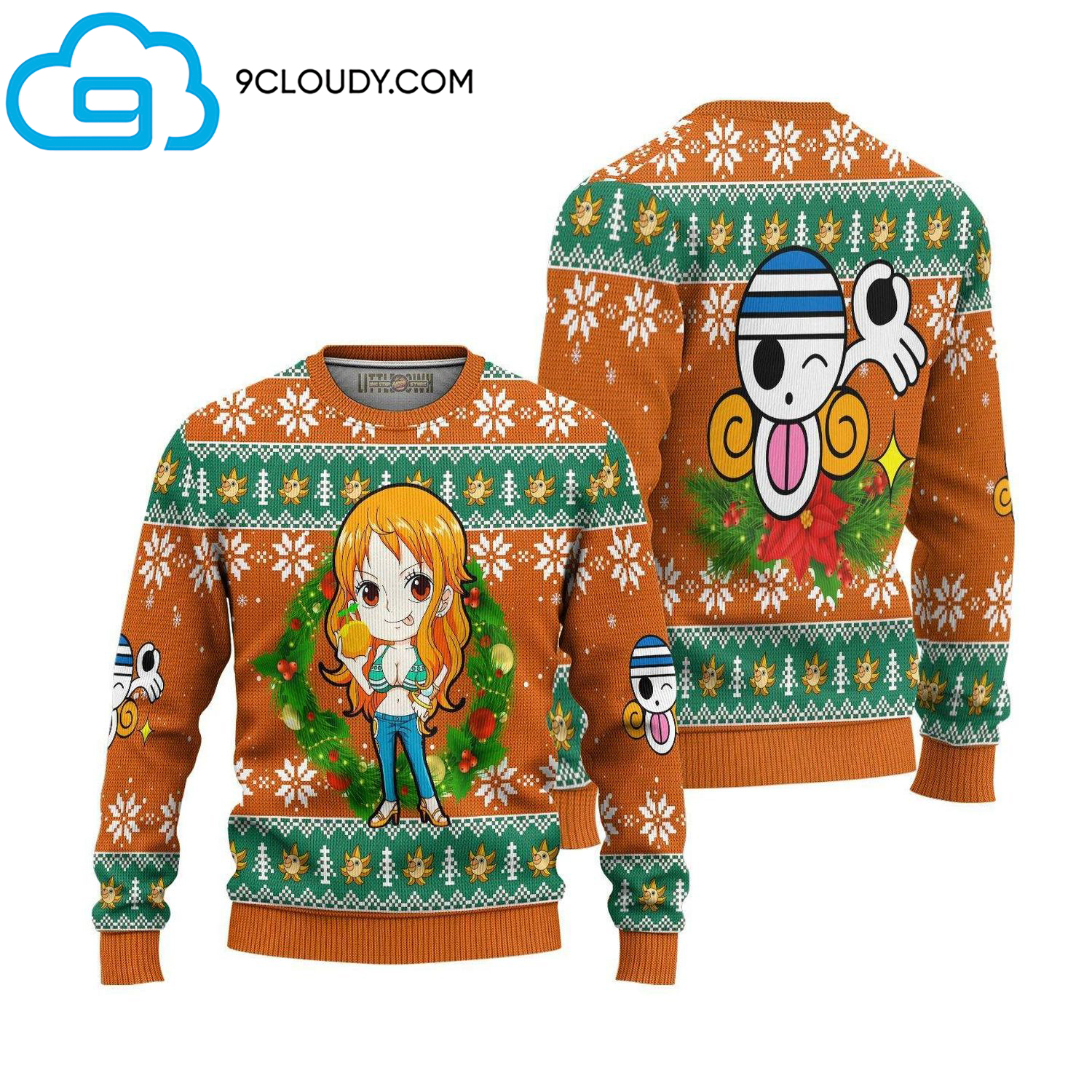