Is it possible for Barcelona’s situation to go any worse? Marsden: Of course they can! Barcelona travels to reigning champions Atletico Madrid on Saturday (3 p.m. ET; stream LIVE on ESPN+) following their humiliating setback at Benfica, and then has home games against Valencia, Dynamo Kiev, and Real Madrid after the international break.

As a result, there’s a significant probability that things will get a lot worse before they start to improve. The more serious question is whether Ronald Koeman will still be in command this weekend at Wanda Metropolitano. The coach is under enormous pressure at a club that is in complete disarray. Marcotti: If Koeman loses the support of the veteran players, I believe things will get a lot worse. And there’s a chance that will happen since the decision to take Gerard Pique off in the 35th minute was a major one. Sure, he had been cautioned, and yes, he had committed a foul that may easily have resulted in a second yellow card. Taking a guy like him off in those circumstances, on the other hand, implies that you don’t trust him. (Not to mention the fact that it messed up the midfield since Frenkie de Jong was forced to play defence.) Pique didn’t appear to be in a good mood. It’s the kind of call you make if you’re 100 percent sure, which I don’t think Koeman is. If he loses the support of Pique, Jordi Alba, and Sergio Busquets, and Barcelona loses to Atletico Madrid (or just performs poorly), there’s a significant chance he won’t return after the international break. Ogden: Barcelona has a chance to advance from their group, but they have no room for mistake following back-to-back losses to Bayern Munich and Benfica. Whether or not it is still Koeman’s team, all they have to do now is take six points from the double-header against Dynamo Kiev and then beat Benfica at Camp Nou, hoping for a nine-point haul ahead of a trip to Bayern Munich. But that scenario assumes that everything goes well in the next three games, and no one would bet their last dollar on Barcelona winning anywhere. Yes, things could get worse, but Barcelona still has quality players and the ability to recover.

On Matchday 2, what else drew your attention?

Gab Marcotti (Gabby): I think there were some fantastic games and performances, but I’d like to focus on the officiating, which was rather uneven. Kevin De Bruyne should have been sent off in Manchester City’s match against PSG, but it didn’t affect the game’s conclusion. Then there was the match between AC Milan and Atletico Madrid. Franck Kessie’s second yellow was ridiculous. Sure, you can blame him for placing himself in that situation after already receiving a yellow card, but surely it takes more than that to dismiss a player in the first half of a Champions League match. The penalty at the end was also a bad call, and I’m not sure how you get it wrong with VAR. Thomas Lemar and Pierre Kalulu are very close to one other, and the ball can be seen coming off Lemar’s arm and landing in Kalulu’s hands. All of that, though, paled in contrast to the final call in the Wolfsburg vs. Sevilla match. Erik Lamela runs into Josuha Guilavogui’s outstretched boot after he clears the ball. If you haven’t seen it yet, you will be shocked. The VAR was the one who urged the referee to intervene, not the referee. Why? I’m at a loss.

I also don’t see how the referee could still deliver a card and a penalty after seeing that. It’s a shame, since I think the officiating has been generally superb, particularly in terms of how referees have managed to keep games moving without brandishing cards or calling trivial fouls. However, there were several major gaffes in certain games. Mark Ogden (Mark Ogden): Unfancied teams may be taking advantage of so-called super clubs in flux for the time being, but five of the teams involved in proposals for a breakaway Super League less than six months ago are currently outside the top two in their group. Barcelona had a bad week and are now bottom of Group E, Inter and AC Milan are still winless, while Manchester City and Manchester United are third and fourth, respectively, despite Cristiano Ronaldo’s 95th-minute goal against Villarreal. Is it going to last? Probably not, but clubs such as Club Brugge, Atalanta, Benfica, and Sheriff Tiraspol have given themselves a chance to go to the knockout stages, demonstrating that football thrives on drama and uncertainty rather than a closed-shop Super League. 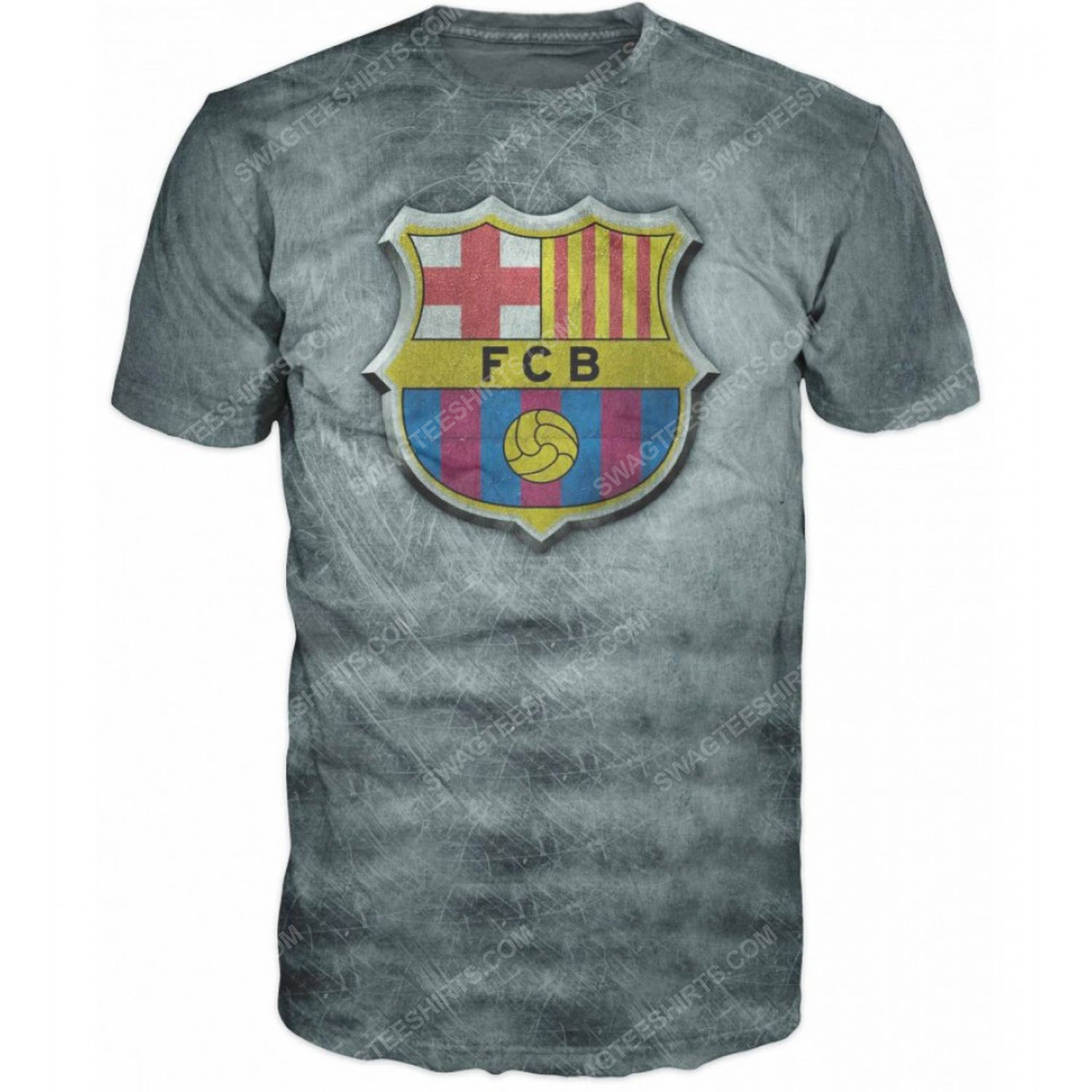