Baker Mayfield expressed his best wishes to Odell Beckham Jr. But, following his and his team’s most spectacular performance of the season, a 41-16 thrashing of the Cincinnati Bengals only days after OBJ basically forced his way out of Cleveland, the Browns QB indicated his emphasis will now be on his present teammates. “I truly wish him the best. Mayfield stated, “My feelings haven’t changed,” two days after the team announced Beckham’s release. “He’s a dear buddy of mine on a personal level.”

However, I’m concerned about the men in our locker room. I’m proud of these people for their ability to stay focused despite all of the nonsense that has been going on this week, and for doing their job. We’ll see whether we can build on that and continue to improve.” Beckham’s father uploaded a video on social media showing times when Mayfield didn’t give him the ball just hours before Tuesday’s trade deadline, signalling the end of their relationship. In the comments, Beckham Sr. again slammed Mayfield. The Browns excused Beckham from practise on Wednesday as the two parties worked out a deal, which was concluded on Friday, Beckham’s 29th birthday.

Last year, after Beckham Jr. suffered a season-ending knee injury in Week 7, Mayfield continued to perform his best when Beckham was not on the field, which was a perplexing trend. Mayfield threw for 218 yards and two touchdowns on 14 of 21 passing with no interceptions on Sunday. He still had a perfect quarterback rating of 158.3 in the third quarter, just before the Browns took a 31-10 lead on a Nick Chubb 70-yard touchdown run. According to the Elias Sports Bureau, the Browns bombarded the Bengals with a series of big plays throughout the game, including cornerback Denzel Ward’s 99-yard pick-six and Mayfield’s 60-yard touchdown bomb to Donovan Peoples-Jones, making Cleveland the first team since 1967 to score a passing touchdown, rushing touchdown, and defensive touchdown all in the same game.

“That victory was critical for us. Our entire locker room was in desperate need of it. They were well aware of this. They competed for each other “Mayfield said. “I have faith in the men in this locker room. Nobody flinched when adversity struck. It had been an exhausting week. If I stated differently, I’d be lying. However, I am proud of these gentlemen.” On Monday, Beckham will be placed on waivers. If he isn’t claimed, he can join any new team he wants. Mayfield said of Beckham, “We still haven’t talked.” “But that isn’t going to change anything. I wish him the best of luck. I wish him the best of luck in his future endeavours.” 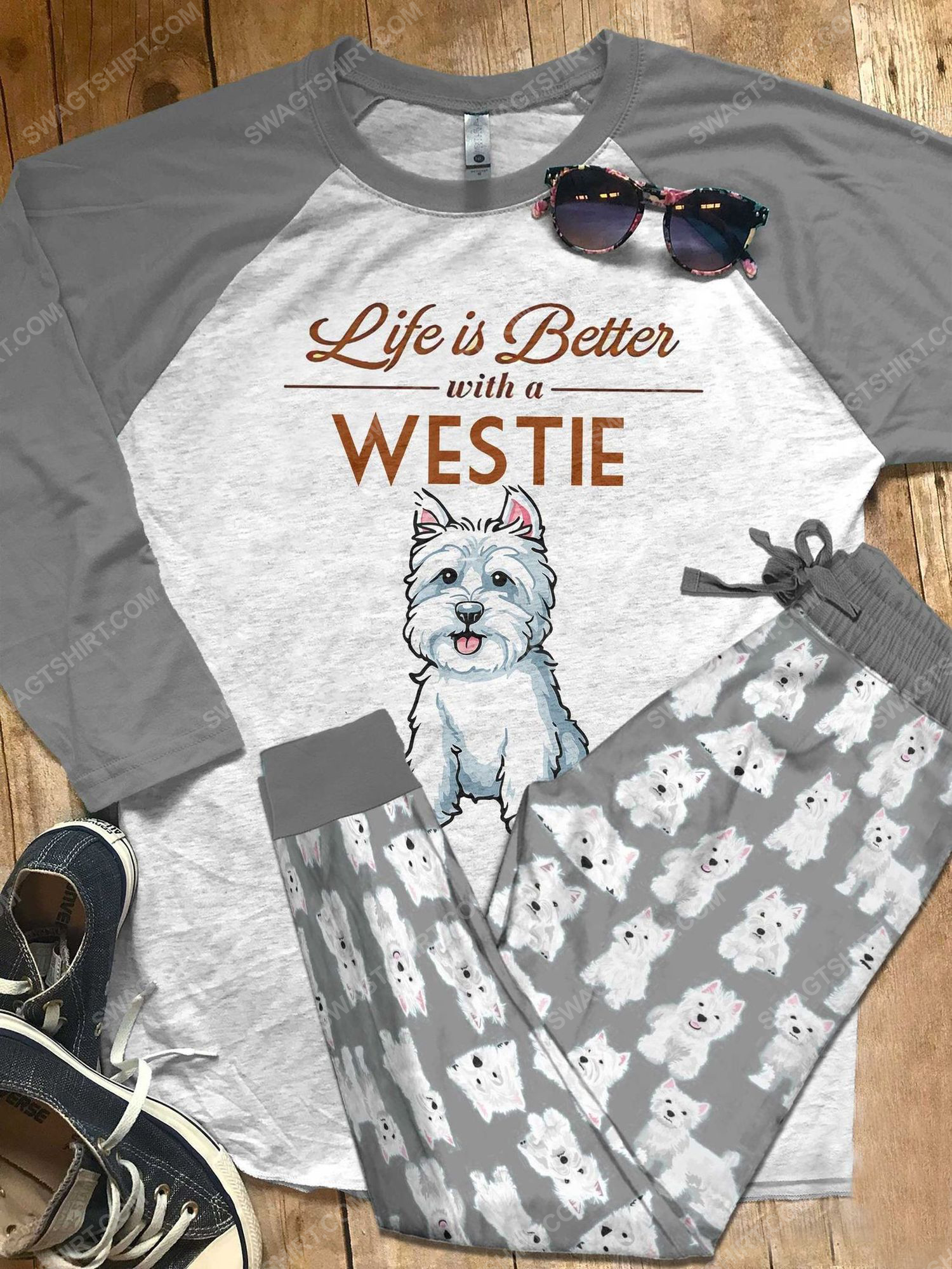