Recently, the gaming community was surprised with a Tactics Arena tournament with money thought to be virtual money, even a high-ranking Riot Games employee as the main commentator.

Riot Games – one of the largest corporations in the field of Esports in the world and also the father of League of Legends – has also expressed a view not to accept virtual money in its Esports segment and affirmed that there will be no problems. no exception in this regard. Even a team in the LCS, Team SoloMid, was sponsored by FTX (a virtual currency trading platform), but Riot Games did not allow the name FTX to be included in the top North American tournament.

But for Riot Mortdog – who is considered the “father” of Teamfight Tactics mode – suddenly expressed an opposite opinion from Riot. Specifically, he expressed his excitement when the virtual currency story appeared in the field of Esports by retweeting an announcement about a Tactics Arena tournament with the main prize being virtual money. The most interesting thing is that Riot Mortdog will also be one of the commentators appearing at this tournament.

Accordingly, this tournament will be called TFT Pro-Am and will be held for any player with a Riot Games account in North America. This tournament has a total prize value of up to 10,000 USD (about 230 million VND) but chhoiw only receive cash of 2,000 USD, the rest will be converted into a virtual currency called Allie Coin.

When a senior member of Riot Games shows his interest in an Esports tournament that uses virtual currency as the main prize money, this could also be a sign that Riot may be “relaxing” the rules. its regulations regarding virtual currencies in the future. This could be a tournament for Riot to experiment with the use of virtual currency in its Esports mechanism, and if successful, it is likely that virtual currency will appear in major League of Legends tournaments, including MSI or Worlds for example. .

However, the use of virtual currency for a professional tournament also has many problems, when the value of that virtual currency depends on many factors that can go up and down in an unexpected way. This is also the primary reason why many organizations and governments do not want virtual currencies to invade too much into the modern world.

In the final of the Valorant Champions tournament, Ascend experienced a suffocating 5 game confrontation against the number 1 candidate for the championship of this tournament, Gambit Gaming, with a devastating performance.

Ascend entered the first map of Breeze with an overwhelming advantage in the early game with the extremely critical KAY/O card to take a 9-3 lead in the first half of the game. But Gambit had a comeback that couldn’t be more perfect in the second half of the game when he took advantage of the pistol round he won and won this game with a spectacular comboback with a score of 13-11.

The two entered the second match map Ascent and the focus belonged to BONECOLD with the situation of using the sheriff to defeat 4 Gambit members that made the audience burst into tears. Taking advantage, the Ascend boys took a 7-5 lead and switched sides. Learning from the previous game, they did not give Gambit any chance to turn the game around and win with an extremely spiritual 13-7 score.

Fracture is the 3rd map that the two teams will have to fight. Gambit got off to a great start on the Attacker side with a formidable 11-1 scoreline after the first half. Taking advantage of its huge advantage, Gambit overwhelmed Ascend to win this map with a score of 13-3 and nAts was the focus with KDA 26-3, an extremely impressive number after only 16 games. fight.

Icebox – the 4th map saw an extremely violent collision of both teams as they continuously chased each other with a slight advantage thanks to cNed’s great work and they temporarily took the lead in the firsthalf with The score is still 7-5 in my favor. This time, they could not win with a score of 13-7 like the previous games when they had to rely on the OT series to determine the winner. With an excellent post-plant handling, Ascend defeated Icebox and entered the decisive game after beating Icebox with a score of 14-12.

Split – Valorant’s most balanced map saw Ascend take the throne as they had a 7-5 first half lead and then unbelievable tackles from the champions . Gambit had a very good day, but that was not enough to defeat Ascend’s youth. Ascend’s 2vs3 situation ruined Gambit’s economic plan, allowing them to gently end the finals with a 13-8 score in Split and a 3-2 victory in this most important BO5 series. . Congratulations Ascend boys 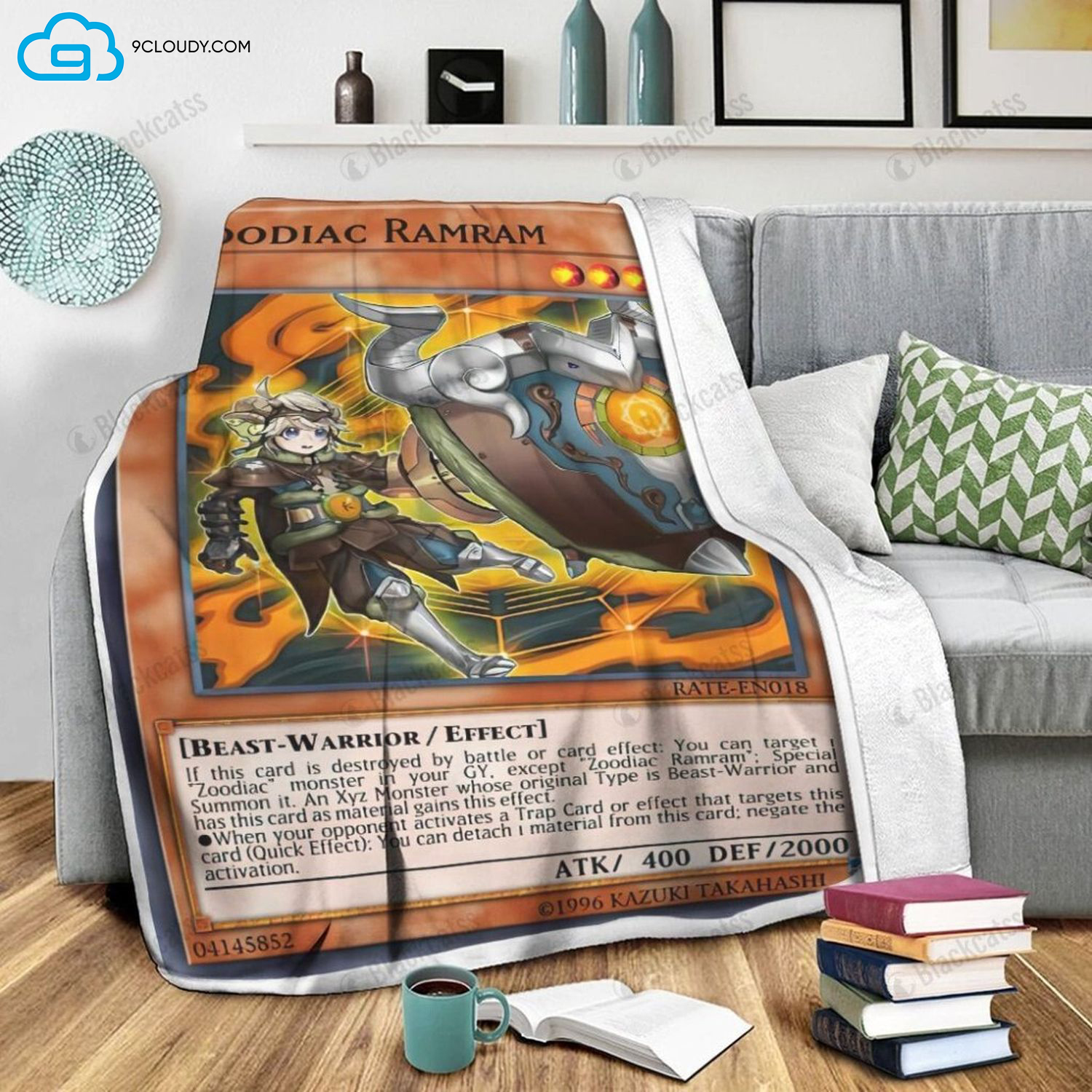